For most conspicuous bravery and determination on Hill Sixty near Ypres on 20th and 21st April 1915, when he held the left crater with his platoon, some men of The Bedfordshire Regiment and a few reinforcements who came up during the evening and the night.

The crater was first exposed to a very heavy artillery fire, which broke down the defences and afterwards, throughout the night, to repeated bomb attacks which filled it with dead and wounded. Each attack, however, was repulsed, mainly owing to the splendid personal gallantry and example of Second Lieutenant Geary. At one time he used a rifle with great effect, at another threw hand grenades and exposed himself with entire disregard to danger, in order to see, by the light of flares, where the enemy were coming on. In the intervals between the attacks, he spent his whole time arranging for the ammunition supply and for reinforcements. He was severely wounded just before daybreak on 21stApril. 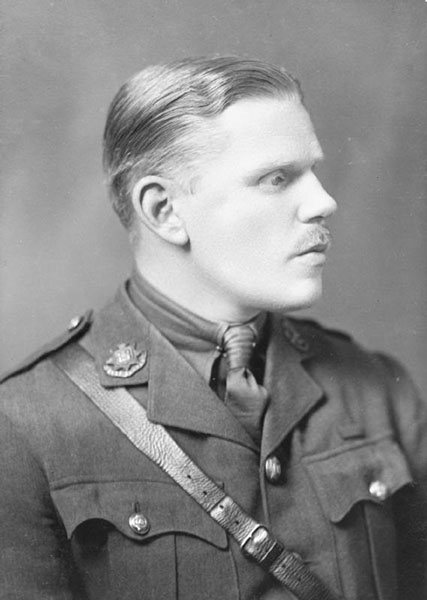 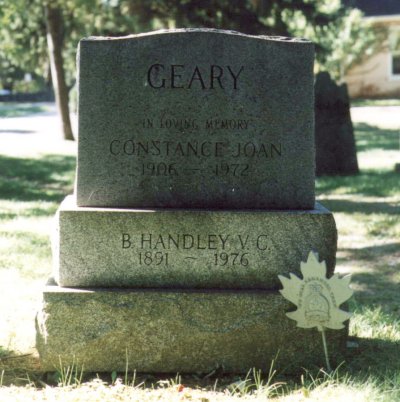