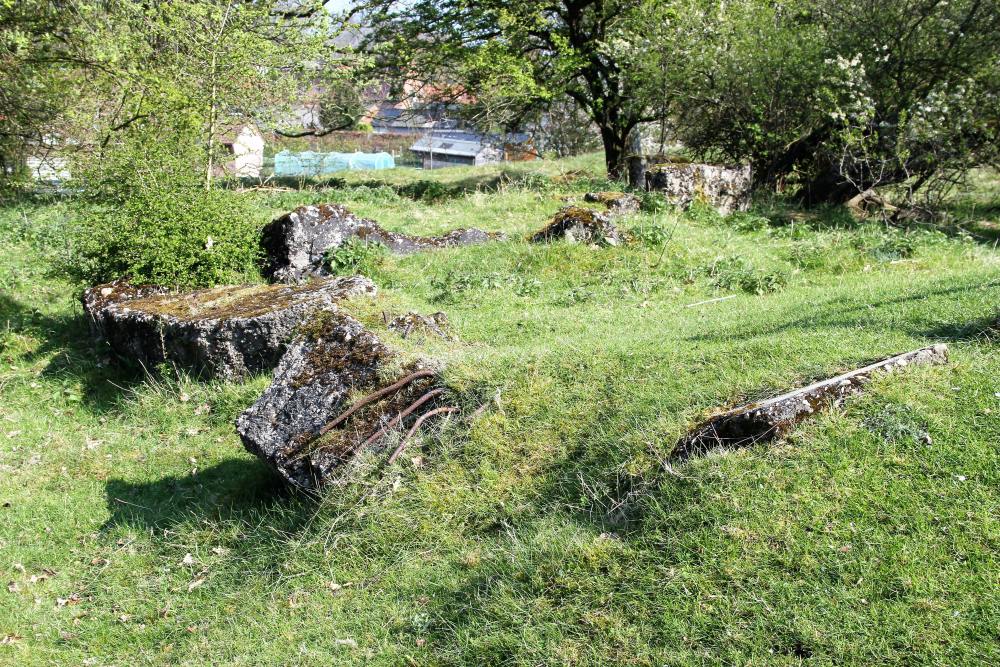 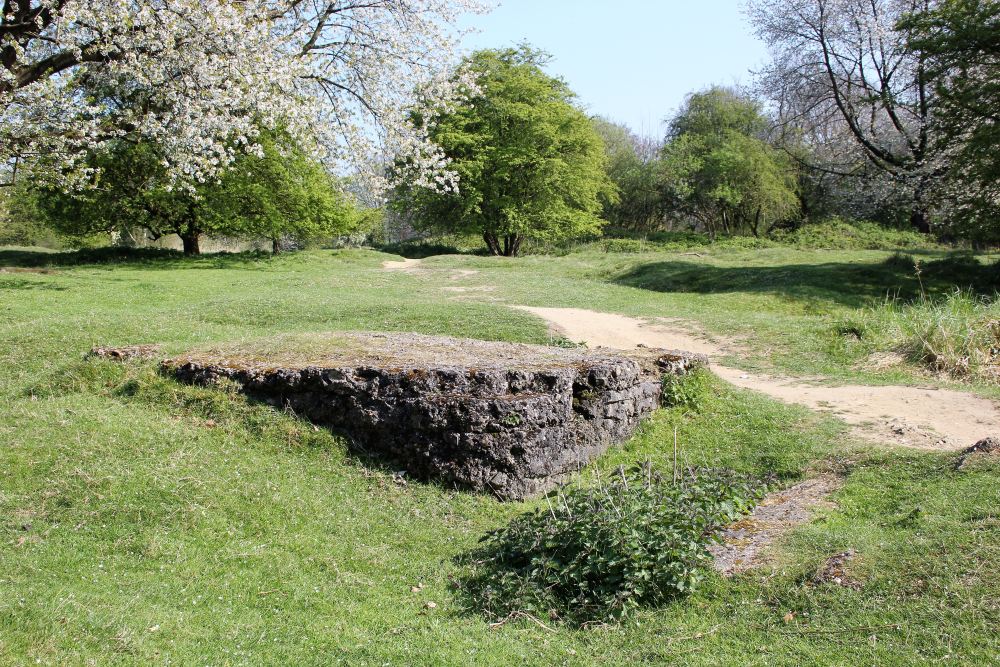 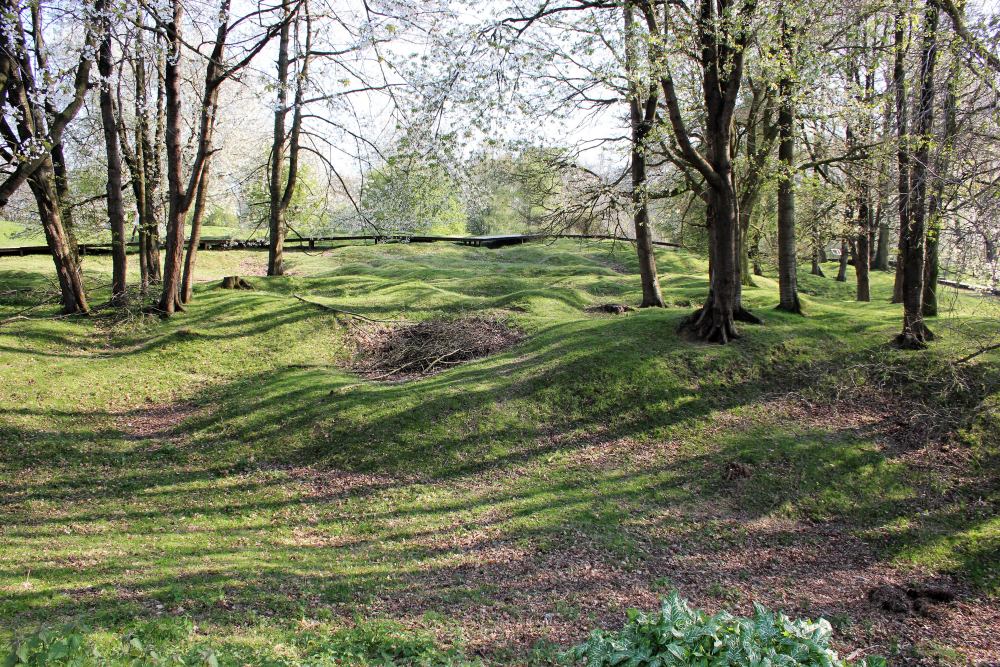 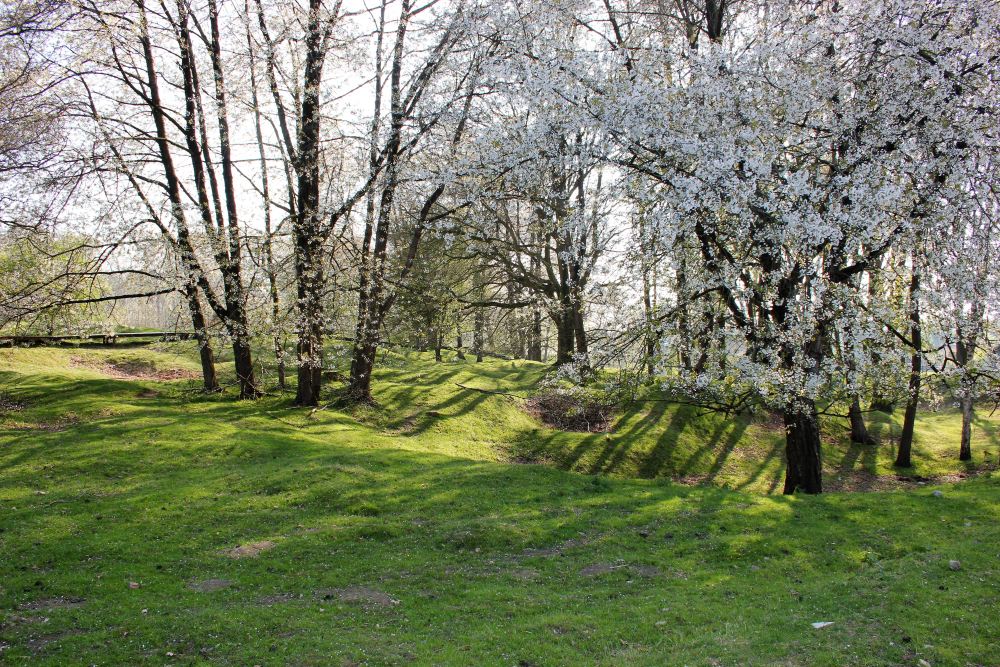 Hill 60 (height: 60 meters) was captured by German forces on 10 December 1914. The 71th Tunneling Company detonated six mines underneath the German positions on 17 April 1915, killing 687 German soldiers and one British soldier. Due to the explosions, British forces were able to capture it, but lost it again during a German gass attack on 5 May 1915. The hill remained heavily fought until 1918.

Hill 60 during the Second World War.
The hill saw again heavy fighting between British and German forces in May 1940. 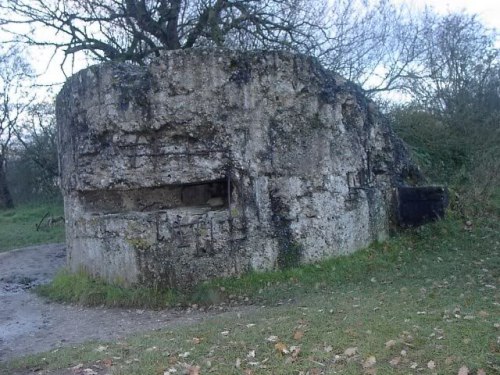 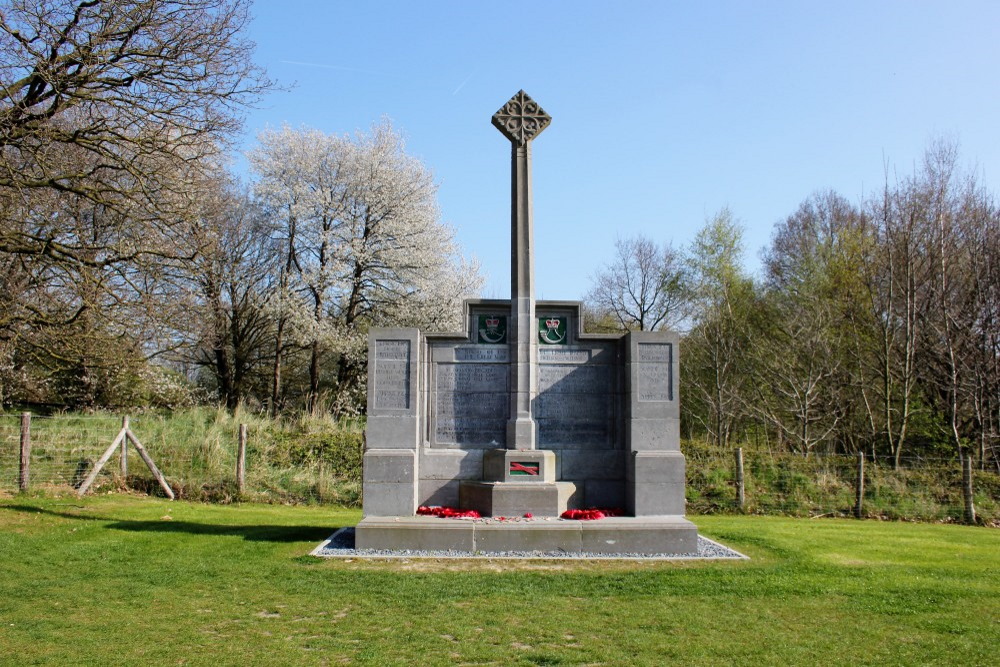 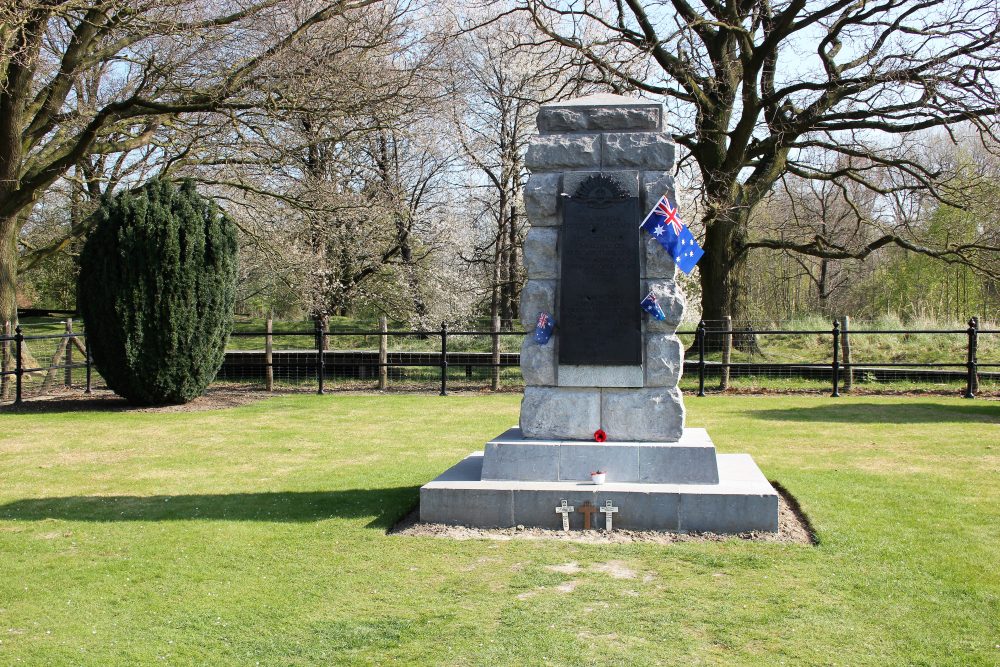 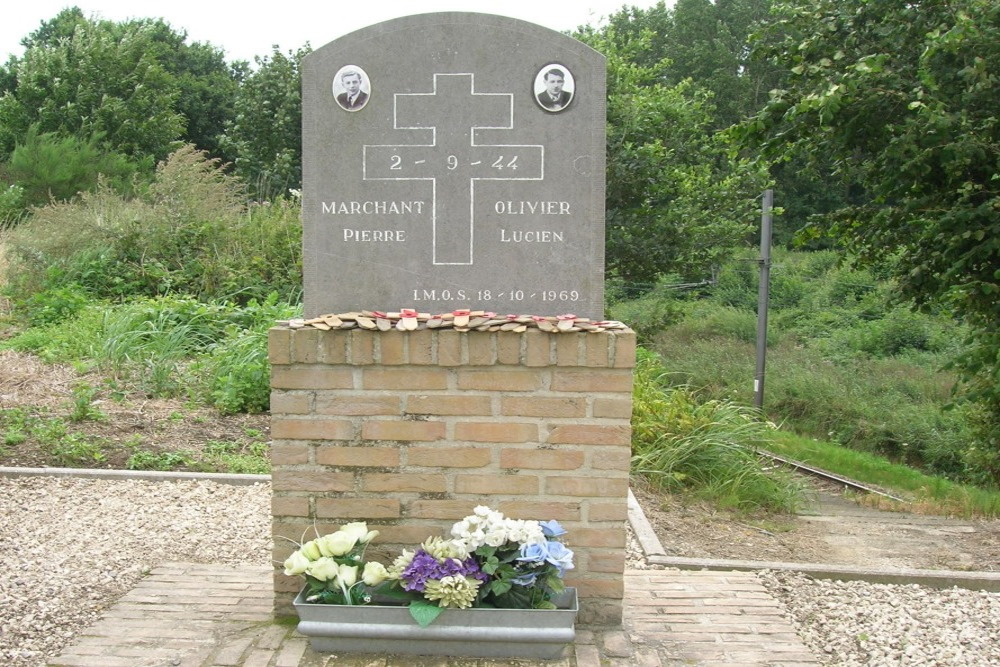