"For most conspicuous bravery in an attack. He twice rallied his company under the heaviest fire, and finally led the only three available men into the enemy trench, and there remained bombing until two of them had become casualties and enemy reinforcements had arrived. He then carried his Company Sergeant Major, who had been wounded, back to our trenches, a distance of 70 yards, and subsequently three other soldiers. He set a fine example of gallantry and endurance."

"For conspicuous gallantry and devotion to duty at Ave, on the night of the 21/22nd June, 1918, when in charge of a company and a half in a raid. Despite a bright moon, he successfully assembled his party and attacked, killing a large number of the enemy and capturing thirty-one prisoners and two machine-guns. His gallantry and fine leadership were largely responsible for the success of the raid"

"On the 27th October, 1918, in the attack in the enemy positions across the Piave, he led his company with greatest dash and gallantry to the capture of all its objectives. His coolness and utter disregard of danger under heavy fire of all description inspired all ranks, and by his skillful leadership his company succeeded in taking many machine-guns and several hundred prisoners."

Awarded as bar on the ribbon of the first medal 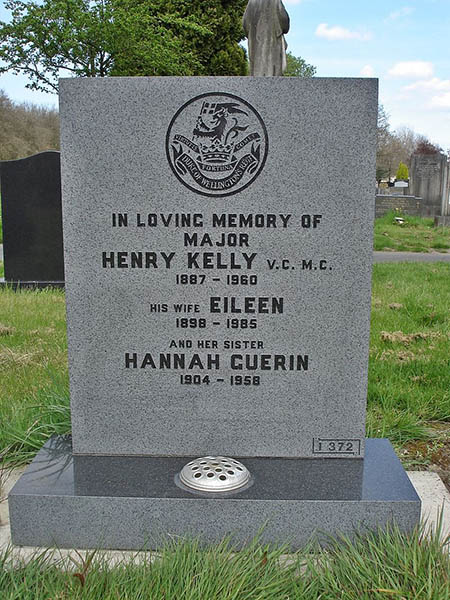 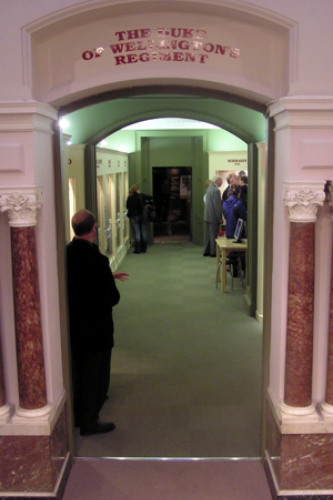