Jo Lokerman was a Train Driver with the Dutch Railway Company, member of the Dutch Social Democratic Party (SDAP), member of the city council and took part in the resistance in Maastricht. He was married on June 1st, 1921 to Maria Agnes Krans.
As a member of the resistance he was involved in the distribution of the illegal newspapers Vrij Nederland and Het Parool, armed resistance and helping in the evacuation and hiding of Jews and evaders. On May 10th, 1944 he was arrested by the Sicherheitsdienst (SD) and transported through Concentrationcamp Vught, Concentrationcamp Sachsenhausen to Neuengamme, where he was killed on February 11th, 1945.

Aanbeveling:
He has distinguished himself in connection with hostile actions by courageous and tactful conduct, serving the interests of the Kingdom during the occupation until his arrest in April 1944 as a member of the O.D. in Maastricht. In particular: he has assisted escaped Allied PoWs and people wanting to go to England cross the Dutch-Belgian border and by contacting Belgian railway personnel he has contributed to the transport of these people through Belgium. Furthermore he has forwarded messages about enemy troop movements by rail and he has gathered information on measures by the enemy in case of an eventual withdrawal. 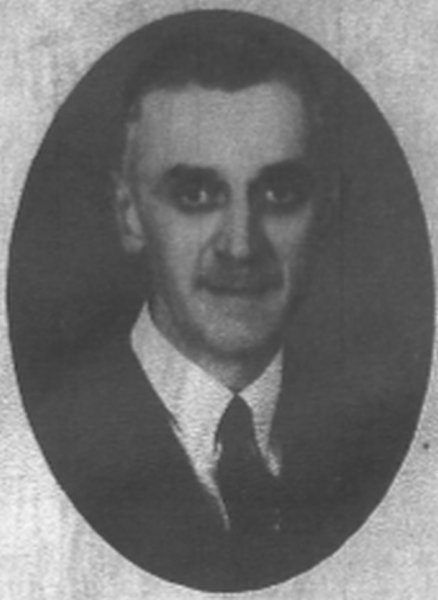