Wing Commander Richard Creswel was the first Australian pilot to shoot down an enemy airplane in Australian airspace. Group Captain Wilfred Arthur recommended him for an DFC, but this was "'lost' in the system". Cresswell also served in the Korea War. There are some who think the DFC he earned in Korea should have been an DSO instead and that it was probably due to his occasional flamboyance, confidence and impressive combat experience (court martialed during WW2) that senior officers "only" bestowed him the DFC.

For meritorious services sustained in air operations in Korea.

For superior flying ability & extraordinary achievement over Pyongyang on 19 January 1951.

For leadership of high order on 98 sorties (301 flying hours). 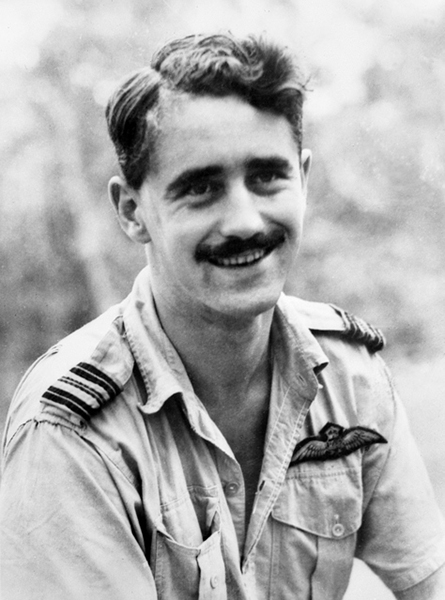