"During time as 4th-year student at Tamana Middle School, entered Kagoshima Naval Air Group on August 1, 1943, as trainee in Navy's 12th Ko Flight Training Program. At 6:28 a.m. on March 18, 1945, took off from Tsuiki Air Base in Fukuoka Prefecture in Ginga bomber with four accompanying planes as crewmember in the commander's plane to destroy large enemy fleet to east of Kyushu. At 8:07 a.m., sent last message that all planes attack, and died in suicide bombing as all planes plunged into enemy ships. For this outstanding military accomplishment, on same day granted special promotion of two grades to Naval Ensign." 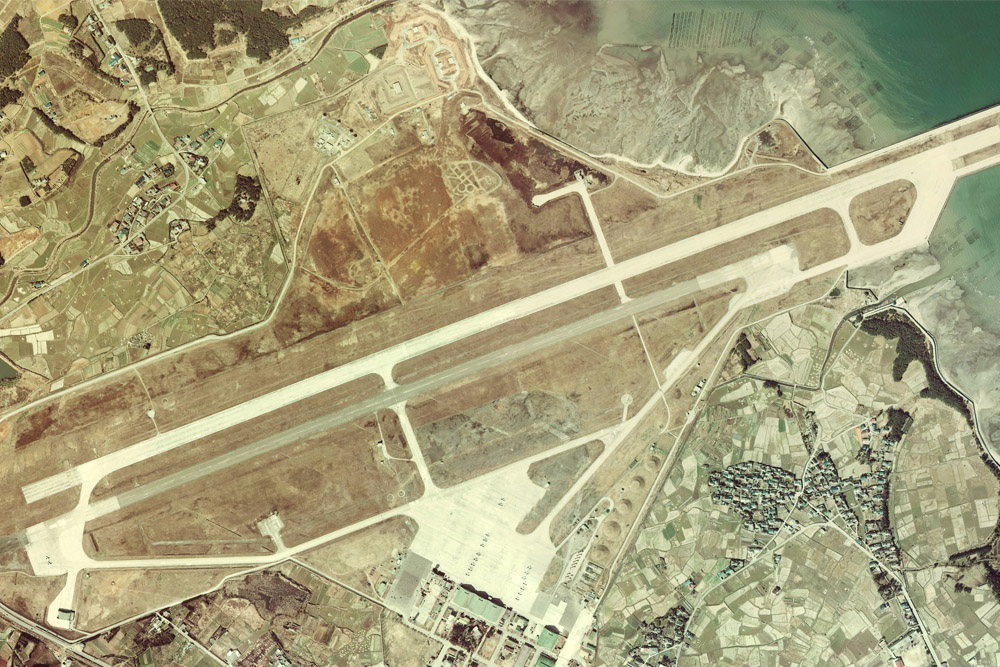