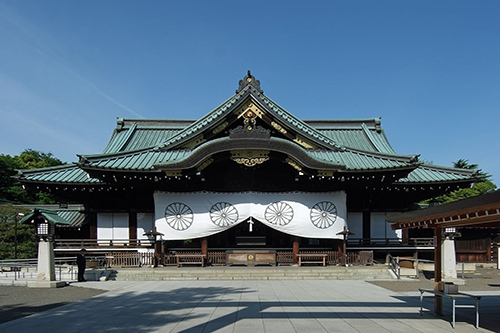 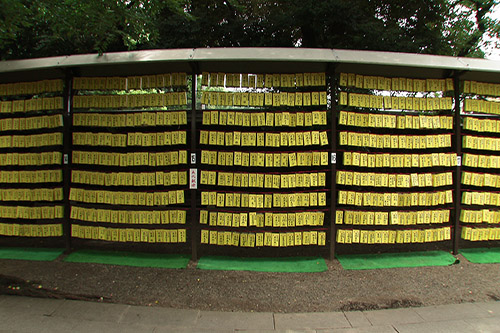 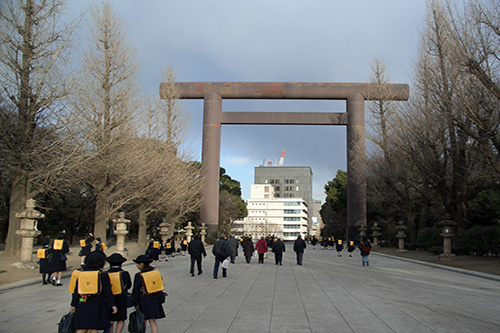 The Tasakuni shrine of Tokyo is the biggest war shrine of Japan. The shrine commemorates 2,133,915 kami (ghosts or spirits) of Japanese soldiers, woman and students who lost their life during the Second World War. The number of commemorated kami from the Second Shino-Japanese war (1937-1941) is 191,250. The souls of those who were killed in the Russo-Japanese War, First World War and the Russian Civil War are also commemorated here. 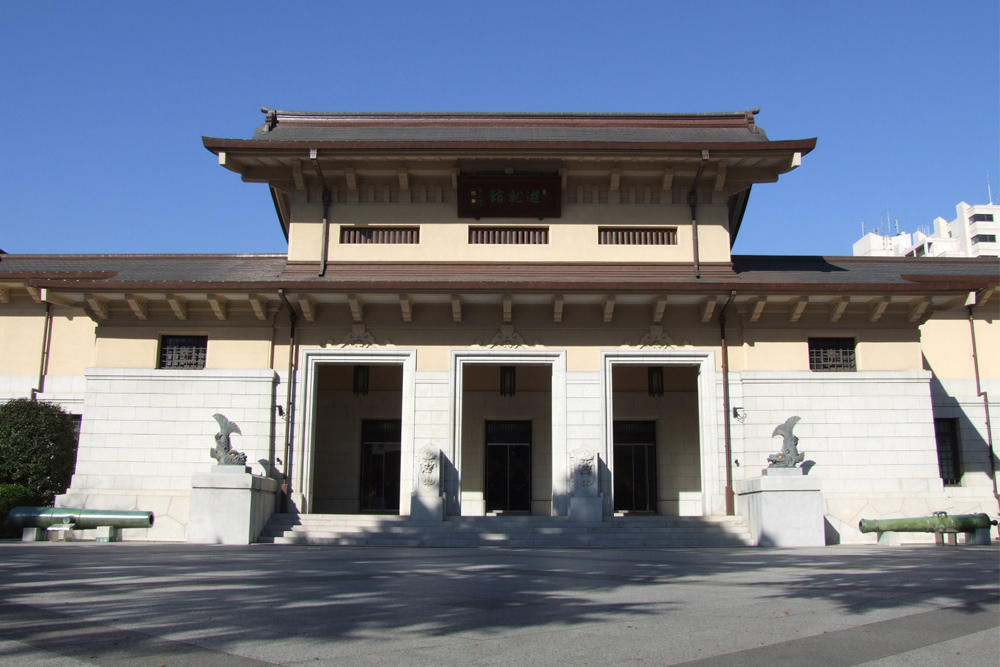 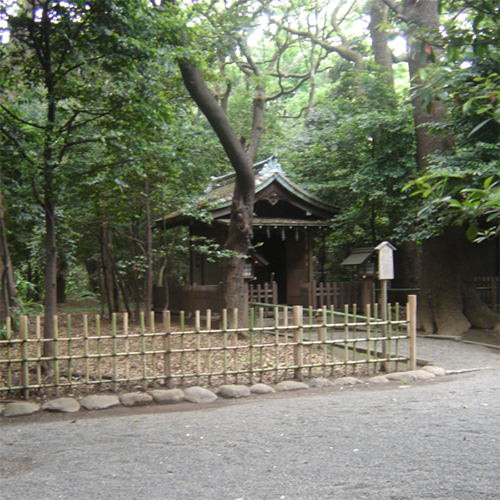 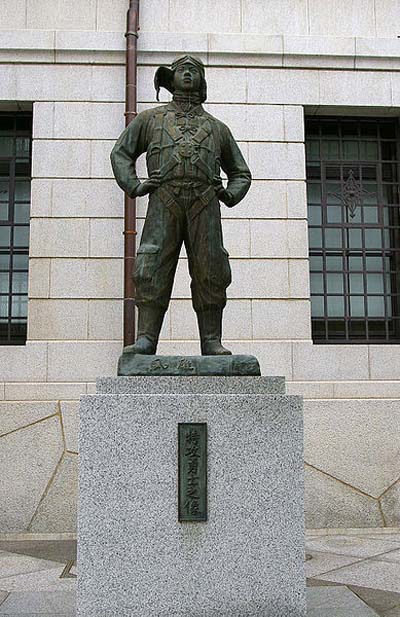 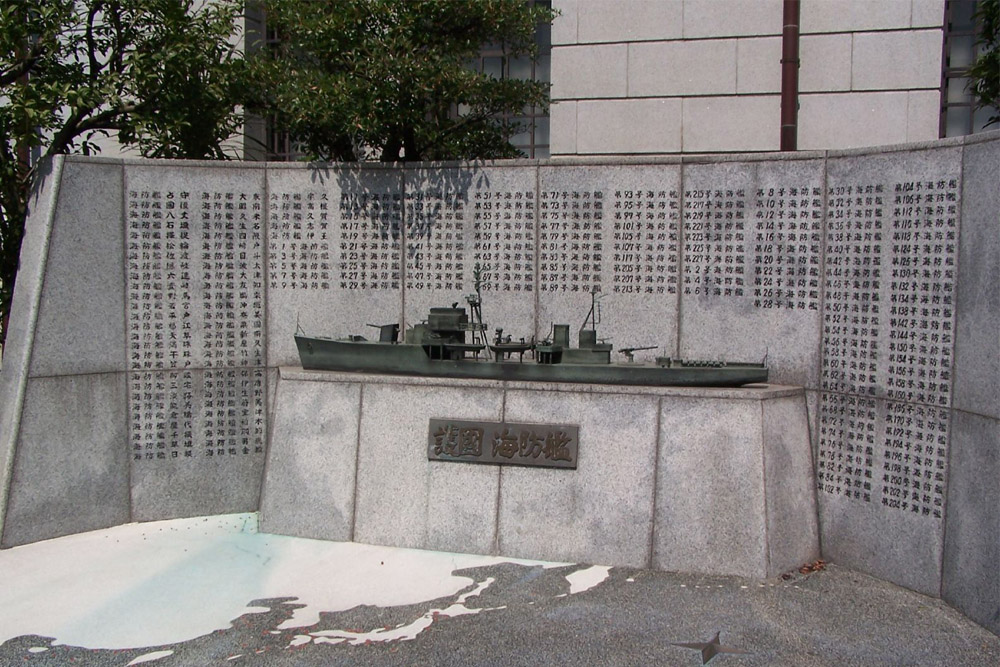