"In recognition of services during the 1940 withdrawal of Polish troops from France."

"For gallantry and distinguished services before the enemy. This Officer was in command of one of HMC Destroyers engaged in convoy and other duties in United Kingdom waters in the early part of the war, and assisted in the evacuations from France. As Senior Officer of a convoy escort group in the Atlantic over a considerable period, his keenness and efficiency were an inspiration to those serving under his command." 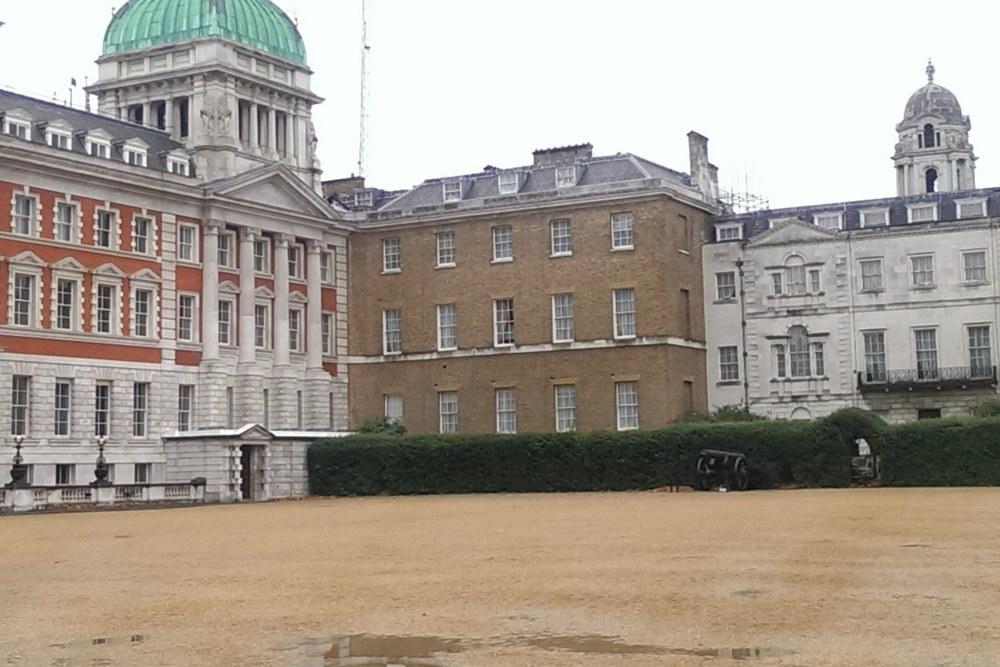