Arnaud de Saxce was 2nd lieutenant pilot in the 341th French squadron of the Royal Air Force - Groupe Chasse Alsace. On April 10, 1945, De Saxcé ascended from the emergency airport in Schijndel in Brabant for a reconnaissance flight over Friesland. When his aircraft was hit by enemy fire, he hooked his Spitfire with his half-opened parachute. On April 12, 1945, he was buried at the HH cemetery in Hemrik. On 27 July 1949, he was reburied in his birthplace St. Jean de Braye (Loiret) in France.

With 6 palms and one silver star 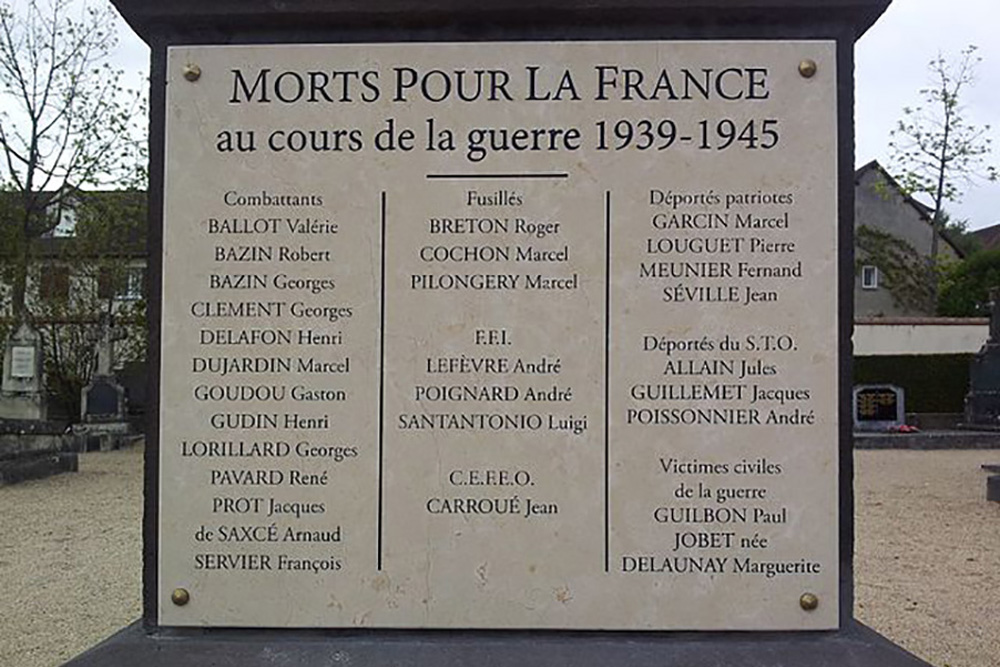 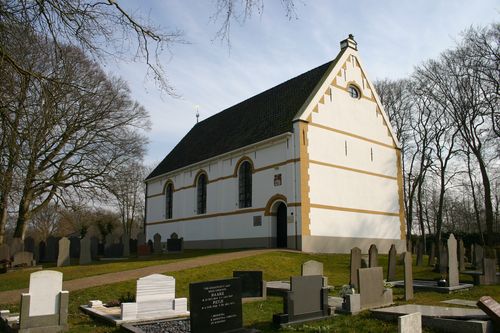 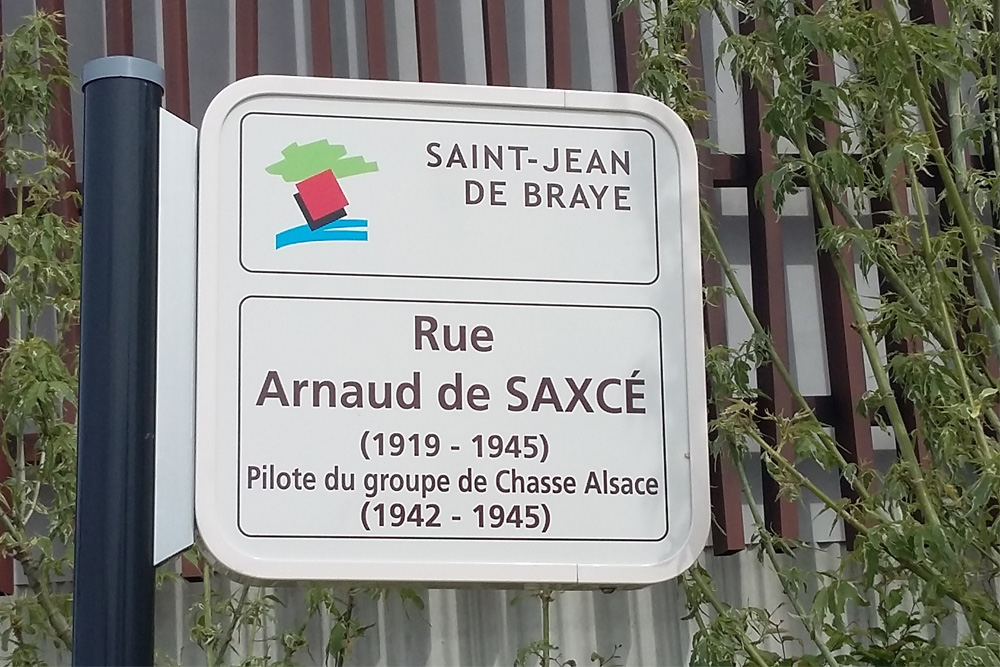