"For extraordinary heroism in connection with military operations in action against enemy forces on 26 October 1942. Captain Euart lost his life after helping to save a number of other men at the time of the sinking of the U.S. Army Transport PRESIDENT COOLIDGE. Learning of a group of soldiers trapped in the hold, he went to their assistance. By lashing himself to the lower end of a rope he was able to hold it tight enough for men to climb to safety, even though the ship was listing badly. When he finally attempted to climb the rope himself, assisted by a few men at the top, it was hanging almost vertically. As he climbed, the ship careened and sank. Captain Euart's intrepid actions, personal bravery and zealous devotion to duty at the cost of his life, exemplify the highest traditions of the military forces of the United States and reflect great credit upon himself, the 43d Infantry Division, and the United States Army." 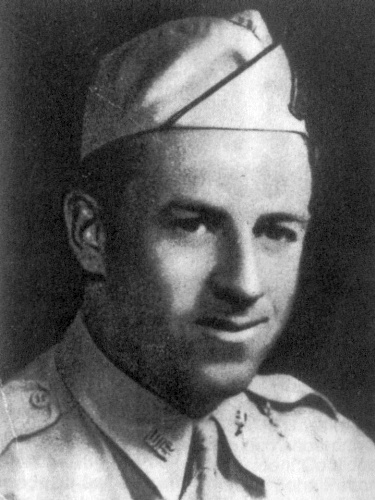 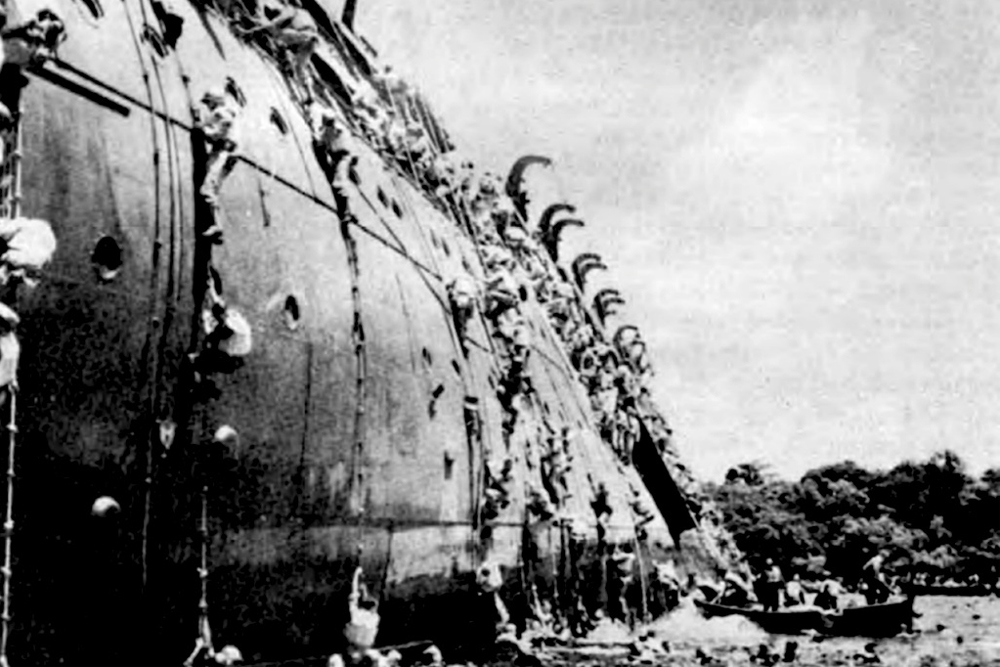