Citaton:
"On July 18th Capt J.D. Hutchison with 2 troops was protecting the left flank of the Regt. who were advancing to the South West of Cogny. There were a number of enemy tanks in the woods to the East which repeatedly attacked this position and knocked out two of his tanks. By his prompt reaction and skilful handling he knocked out 3 Panthers and drove off the remainder. Later a strong enemy encounter attack was put in and a number of our tanks were knocked out to the South of his position. As the result of his cool leadership the flank remained secure thus enabling the position to his right to be restored." 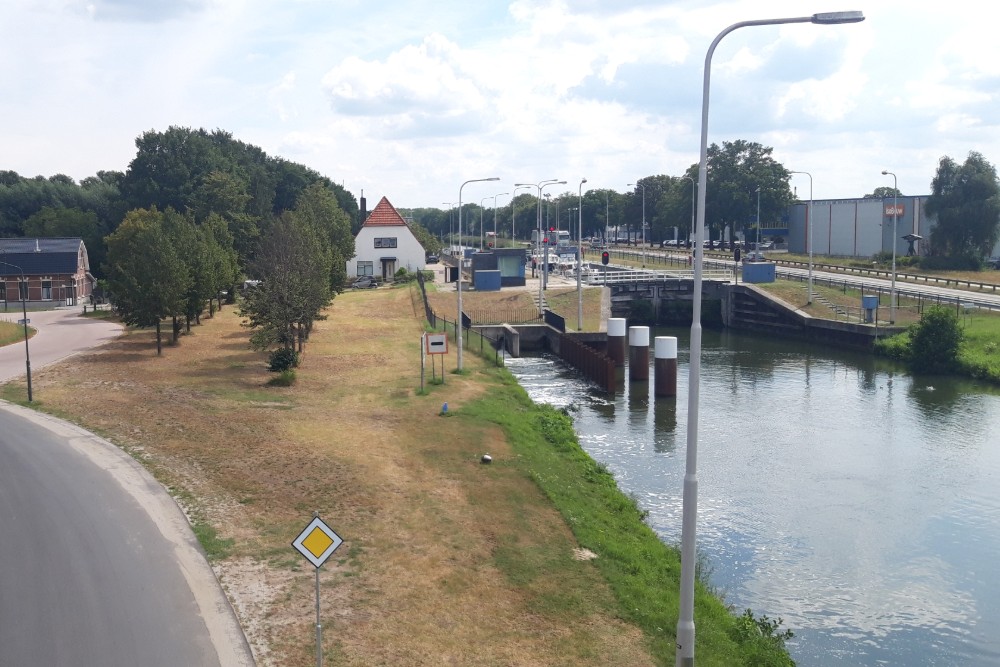