"He engaged and damaged the U-boat UC-45 on 15 February, and on 4 April engaged another U-boat near the Noord Hinder lightvessel off Vlissingen."

"For good services in the Royal Navy since the outbreak of War."

"For services when an Italian Convoy and its Escorts were sunk between Sicily and Tripoli."
Full report/recommendation:
1. Attached report by Captain (D), Fourteenth Destroyer Flotilla of the successful action fought by the division of destroyers under his command against an Italian convoy on the night of the 15th/16th April, 1941.
2. The search for the convoy was conducted skilfully and with sound appreciation. The action itself was conducted by all concerned with determination and gallantry and was completely successful, resulting in the annihilation of the convoy and escort.
3. These results reflect the highest credit on Captain P. J. Mack, Royal Navy, and the forces under his command. The fighting spirit and high standard of training of the ships concerned is amply demonstrated by this incident.
4. The loss of such a fine fighting unit as H.M.S. MOHAWK is much to be regretted but such losses by chance torpedoes in a melee are only to be expected, and it can be counted fortunate that Commander J. W. Eaton, Royal Navy, and a large proportion of his ship's company were saved."
(Signed) A. B. CUNNINGHAM,
Admiral, Commander-in-Chief 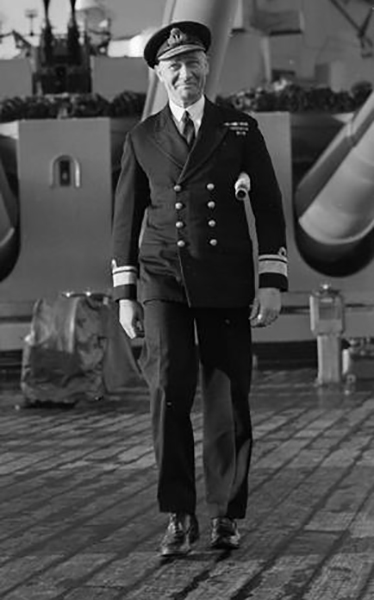 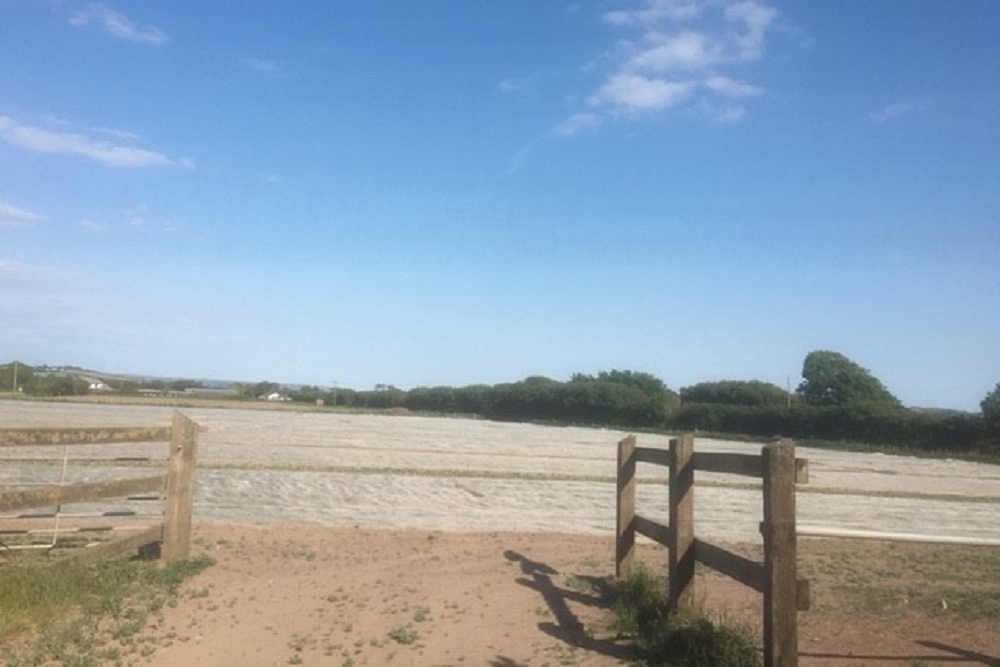