"For gallantry and devotion to duty whilst reconnoitring ahead of the road construction parties on the Isha-Razmak road between May and December, 1922, and in the supervision of the work. The satisfactory progress of the road was due in great measure to their efforts and disregard of danger."

"For efforts in the withdrawal from Lillehammer."

"Major Jefferis had been sent out to Andalsnea with instructions to blow up the Western railway in Central Norway. He had accordingly gone down the railway line and joined Brigadier Morgans Brigade; but the Norwegians had categorically refused to allow him to carry out any demolitions. He had been present when Morgans Brigade had been engaged by the enemy. The Germans had attacked with artillery, tanks and armoured cars, which our troops had been without. Far more destructive of morale, however, had been the low-flying attacks with bombs and machine guns. Although the casualties had not been so great as from shell fire, the moral effect of seeing the aircraft coming, of being unable to take cover, of being able to observe the bomb dropping, and of the terrific explosion, had been overwhelming.

Jefferis had eventually found himself with the Germans behind him. Picking up a sergeant and two privates, he had succeeded in making his way back to Andalsnes; and on the way he had managed to blow up the girders of two bridges on the German side. He estimated that it would take some three weeks to repair these. At Andalsenes the conditions of air attack had been such as to make it quite impossible to walk down to the jetty during daylight hours. He had spent a day in a sloop in the harbour at which thirty bombs had been aimed. None had hit, but the immunity of a ship under such conditions could only be, in Major Jefferiss opinion, a matter of time, and he calculated that his life would probably not be more than three days.

The general conclusion which he (the Prime Minister) drew from Major Jefferiss account was that it was quite impossible for land forces to withstand complete air superiority of the kind which the Germans had enjoyed in Norway. This made it all the more imperative to the success of our operations at Narvik that we should establish air bases in that area, not only for fighters, but also for bombers."

- Account of The Prime Minister to the War Cabinet of the report which had been made personally to him by Major Jefferis.

"For original work in connection with the development of special war weapons under the Minister of Defence." 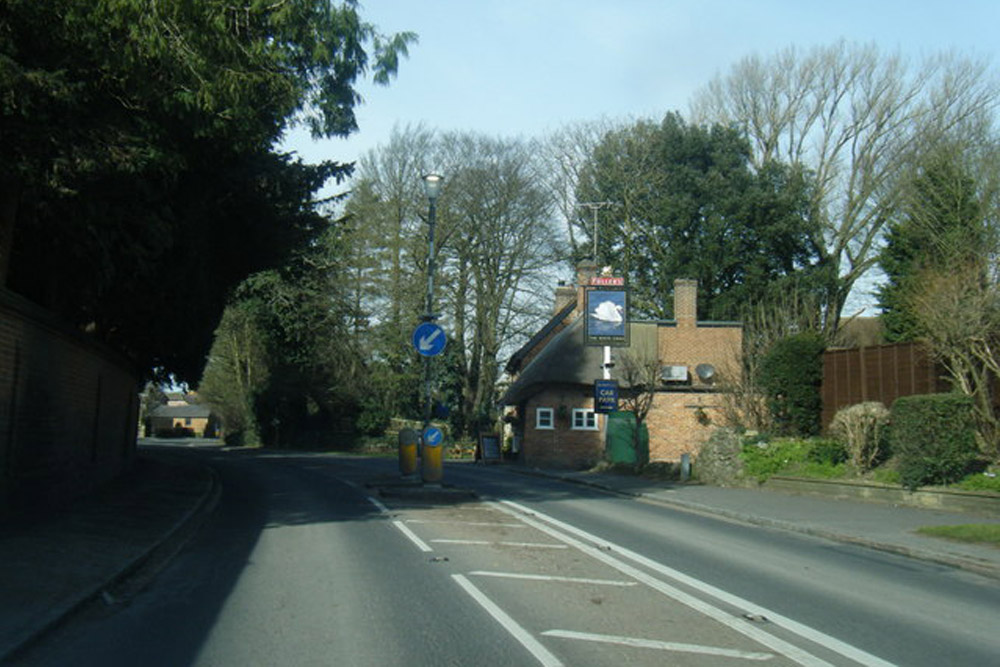