"For conspicuous gallantry and intrepidity at the risk of his life above and beyond the call of duty near Merseburg, Germany, on 2 November 1944. While on a mission, the bomber, of which 2d Lt. Femoyer was the navigator, was struck by 3 enemy antiaircraft shells. The plane suffered serious damage and 2d Lt. Femoyer was severely wounded in the side and back by shell fragments which penetrated his body. In spite of extreme pain and great loss of blood he refused an offered injection of morphine. He was determined to keep his mental faculties clear in order that he might direct his plane out of danger and so save his comrades. Not being able to arise from the floor, he asked to be propped up in order to enable him to see his charts and instruments. He successfully directed the navigation of his lone bomber for 2 1/2 hours so well it avoided enemy flak and returned to the field without further damage. Only when the plane had arrived in the safe area over the English Channel did he feel that he had accomplished his objective; then, and only then, he permitted an injection of a sedative. He died shortly after being removed from the plane. The heroism and self-sacrifice of 2d Lt. Femoyer are in keeping with the highest traditions of the U.S. Army."
Awarded posthumously 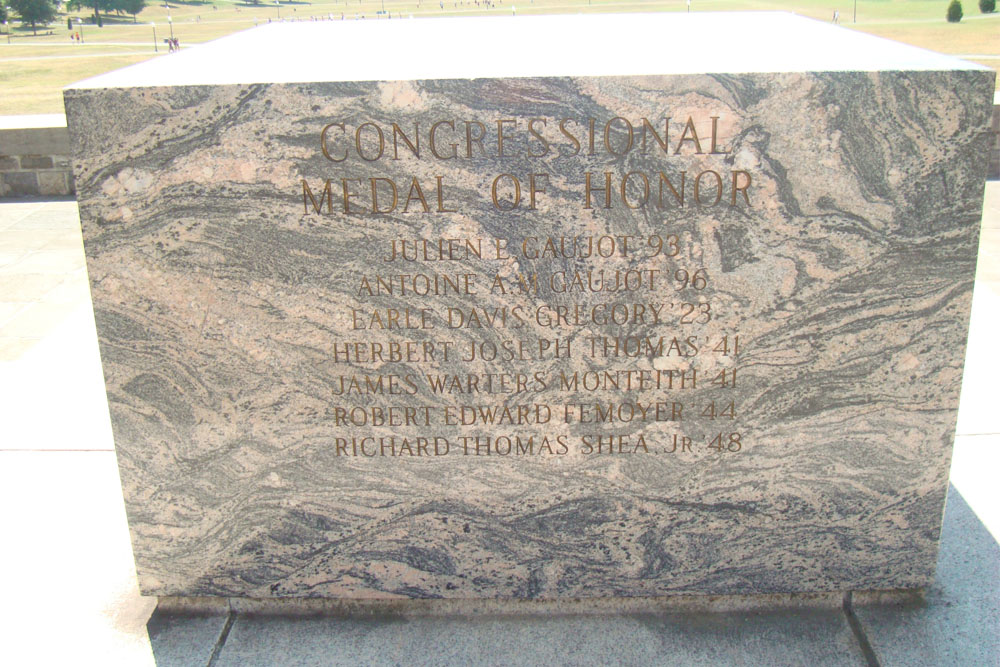 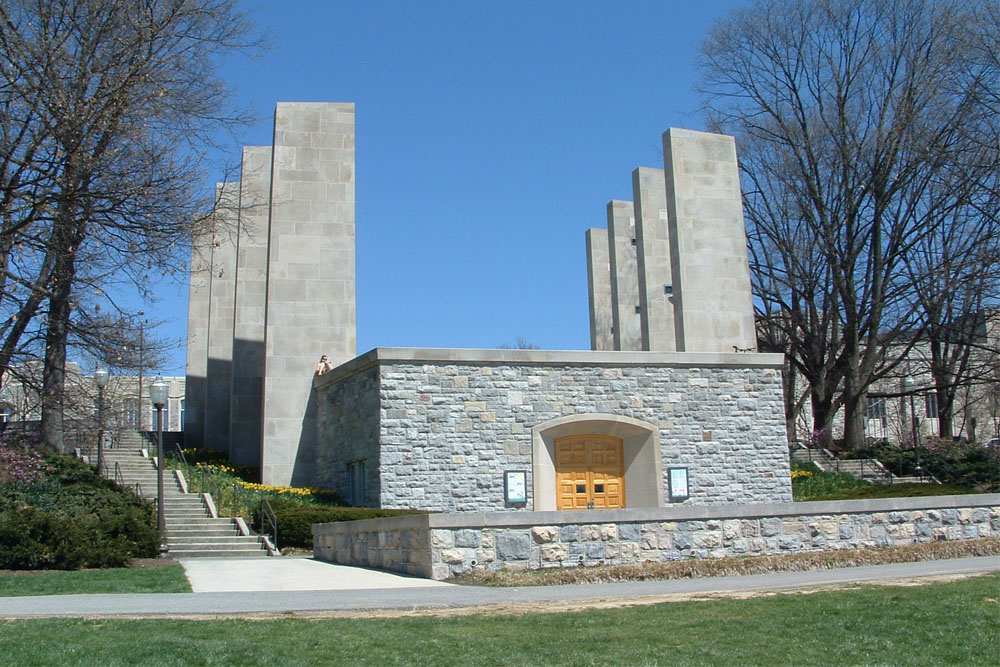