Theodore Devogelaere also received an education for Captain (skipper) but was never allowed to fullfill this function due to color blindness. Therefore he always stayed a 1st Officer. 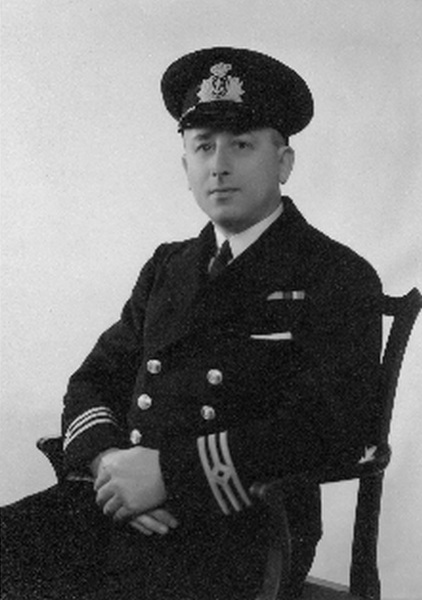