Pie was also stationed for a while on the Dutch 1st aircraft carrier Hr. Ms. Karel Doorman (QH1). This remained the ship that impressed him the most.

On April 27, 1993, Pie died on his 75th birthday from cardiac arrest.
After his cremation, his ashes were scattered over the sea.

On 17 June 2020, Pie was posthumously awarded by the Ministry of Defense with the Medal for Order and Peace after a detailed investigation by his grandson R. Bronkhorst.

The original demobilization badge was unfortunately lost in a fire in the 1950s. A new copy was handed over by the Ministry of Defense on June 17, 2020. 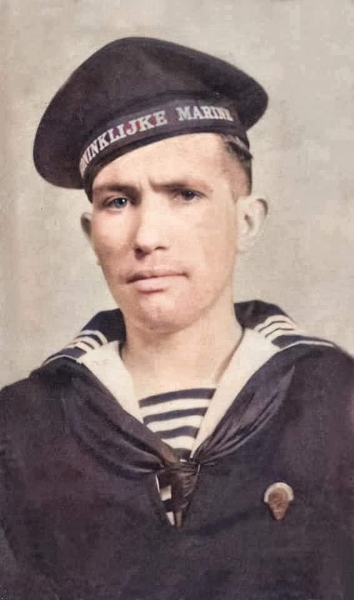