"During this period General KRULS has been responsible for the planning and execution of Dutch Civil Affairs in close co-operation with the Armies.
Through his Administration all Civil Affairs activities in HOLLAND have been conducted.
General KRULS has at all times been at great pains to meet the needs of the Armies in every respect. He has always fostered a very close association by his officers with British Commanders and Staff, with the result that their work has been greatly facilitated.
General KRULS has thus served well, not only his own country, but also the British Armies in the field."
Honorary. British royal approval of 10 January 1946.

"Lieutenant-General KRULS performed the duties of Head of the Netherlands Military Administration, a military organization set up in the Netherlands under recommendation of the Combined Allied Chiefs of Staff to assist the Allies in the prosecution of the war on Netherlands territory. In such capacity he has labored with unstinting energy and determination to help make available to Allied Forces in the fullest possible extent, Netherlands resources, installations and manpower needed for furtherance of the war effort."
General Orders No. 5 of 22 January 1948 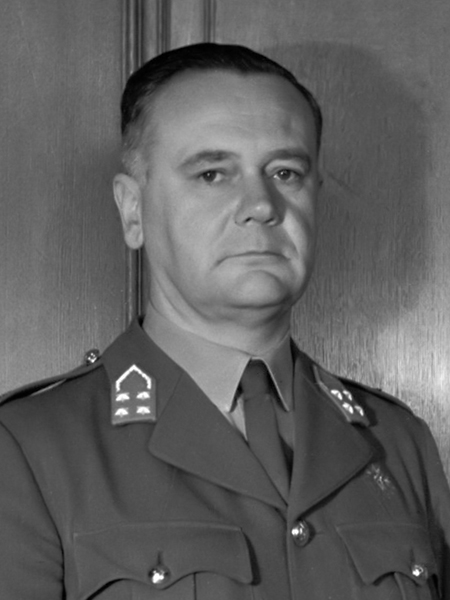 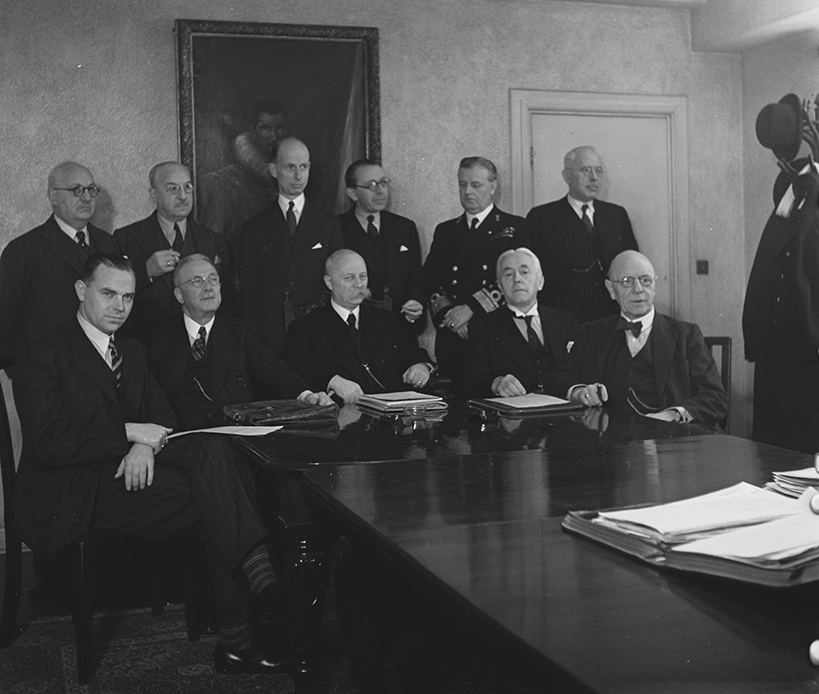 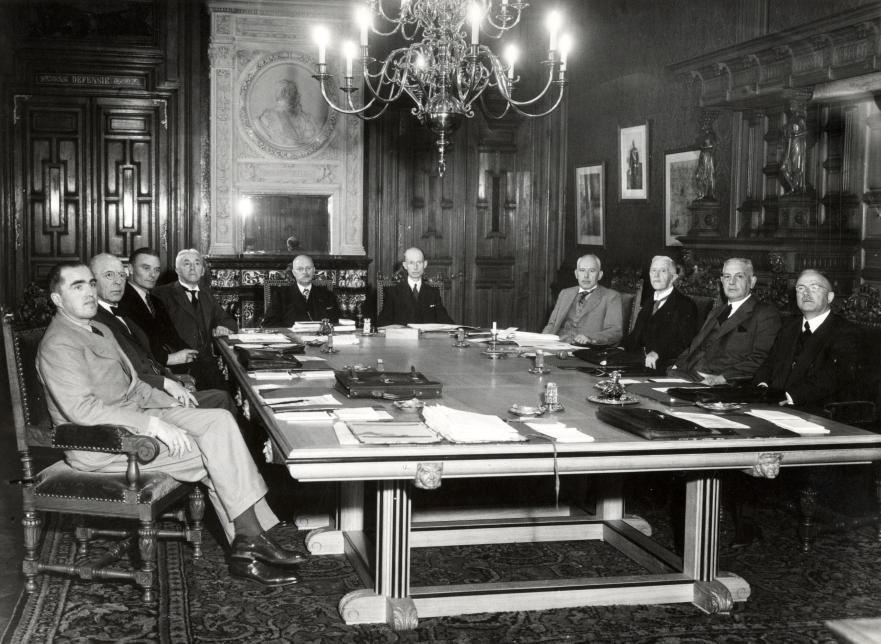