Class of 1944. Intramural basketball & handball 4. February 1944 graduate. His parents lived at 8630 S. Aberdeen, Chicago. Overseas since November 1944. Abt was killed by small arms fire. He was initially buried at Okinawa 1st Marine Division Cemetery on Okinawa, but re-interred on 03/08/1949 at the National Memorial Cemetery of the Pacific. 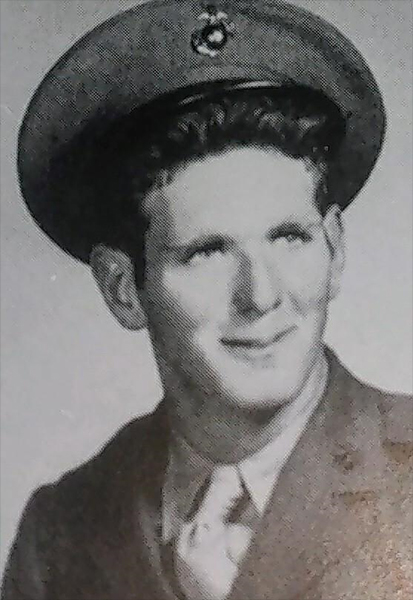 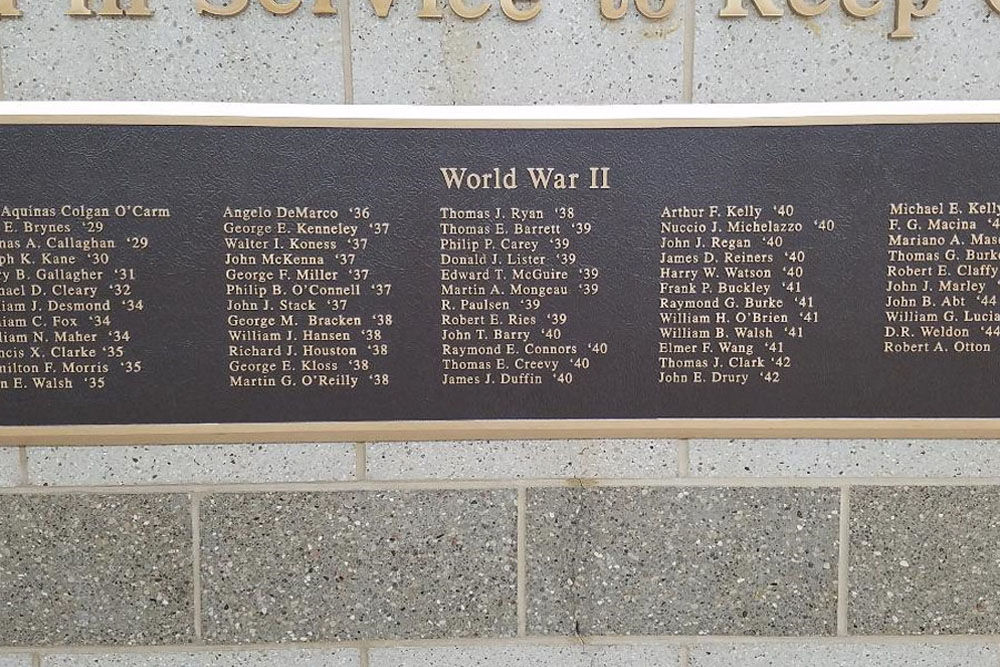 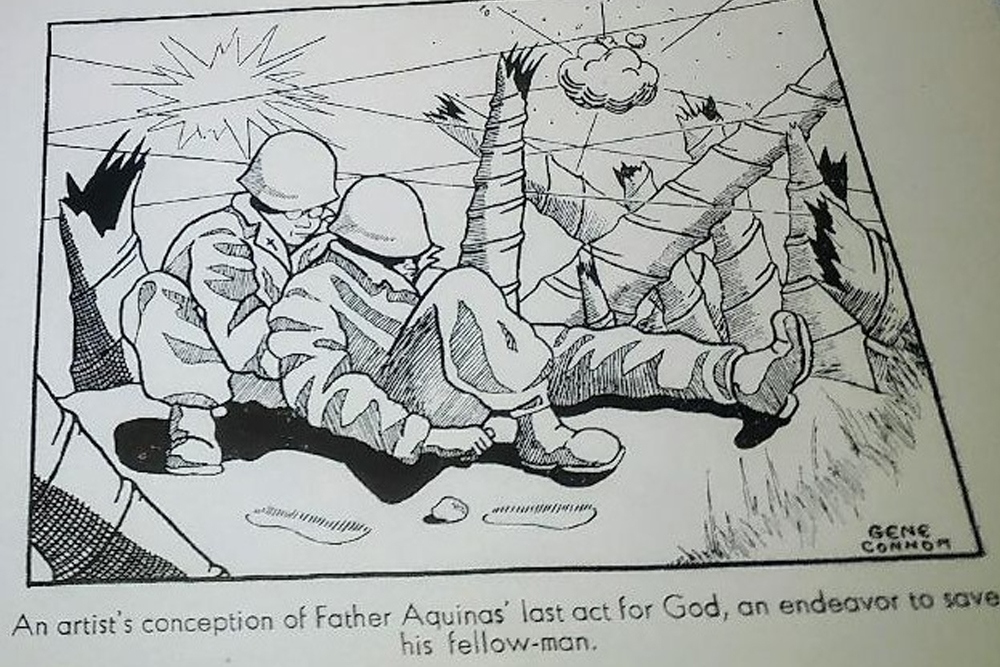 Men of Mount Carmel who died in World War II