Adolf August Cornelis Bol was Captain of the Staff of the (Dutch) Domestic Forces (Ova.1.MKR, W7).

In the Dutch East Indies he was appointed as the deputy head of the Headquarters of the Prison Service in Batavia.

On January 13, 1940, the family left with the ship Indrapura from Tandjon Priok, Batavia, for Genoa. The journey was continued by train via France and Belgium to the Netherlands. At the beginning of April, the family arrived in Nijmegen and stayed in a temporary home until a house was available. On May 1, the family moved into their home (12 Apostelenweg 20).

On July 21, 1940, he was arrested as an Indian leaver and ended up in Buchenwald (prisoner number: 3622). Because he had been a naval officer and had worked in the prison system in the Netherlands Indies, he was appointed here as camp elder. On May 31, 1941, he received an entlassungsschein and was allowed to return to the Netherlands. He arrived home a day later.

He is honorably mentioned by former minister Drees, Professor Gijl and Dr. A. van der Wey, in several books for his role in Buchenwald.

After his return to the Netherlands, he went to work for the underground, camouflaged by his side job as a dealer in antiques.
From time to time, people in hiding also came to stay at the address, such as:
Father Dominicaan ten Bergen, Reverend Eijkman, the pastor of the royal couple, the Asser family (Ru, Uus, Tobias and Thijs), "de Kap" (leader of a vigilante group) and Frans Mol.
He also brought wanted persons from A to B by bicycle.
Here he fulfilled an increasingly important role as the founder and financier of the "Diving Fund".

On September 18, 1944, the location was liberated by the Allies.
About a month later he was asked to become head of the Political Investigation Department in Nijmegen and appointed as such by the acting Commander Military Authority in Nijmegen. One day Ru Asser came to visit with the request (at that time an officer in the staff of HRH Prince Bernhard) if he also wanted to become an officer of the staff. He started in his new position at the end of October / beginning of November.

On December 30, 1944, he died from his injuries after his driver lost control of the car.

With the permission of HRH Prince Bernhard, he was buried with military honors on January 4, 1945 in the cemetery of St. Catharina. The funeral service took place in the parish church of the Sacred Heart (Gestel, Eindhoven).
A few years later he was reburied at the National Field of Honor in Loenen. 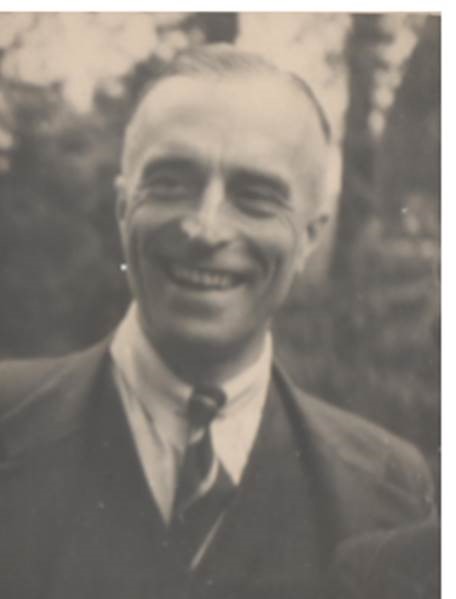 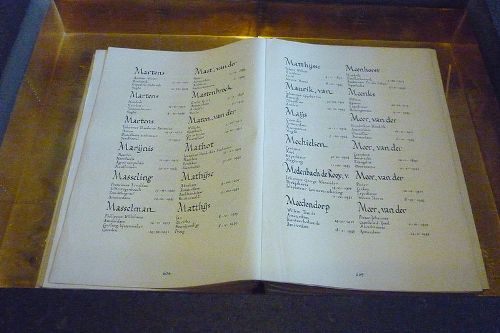