With clasps: The Atbara, Khartoum

Commander of the Indian Empire (KCIE)

Order of the Thistle

For exceptionally meritorious and distinguished service in a position of great responsibility to the Government of the United States, during World War I, as Commander in Chief of the British Armies in France, as an expression to his of the high regard of the people of the United States and of their Army, for the distinguished and patriotic services which he has rendered to the common cause in which he has been associated on the battle fields of Europe."

For merit in the Nile Expedition in 1898. 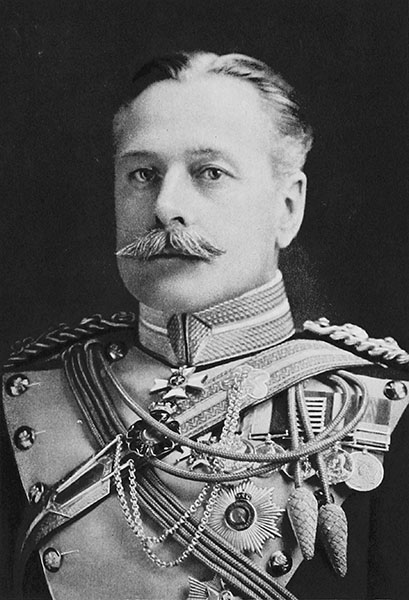 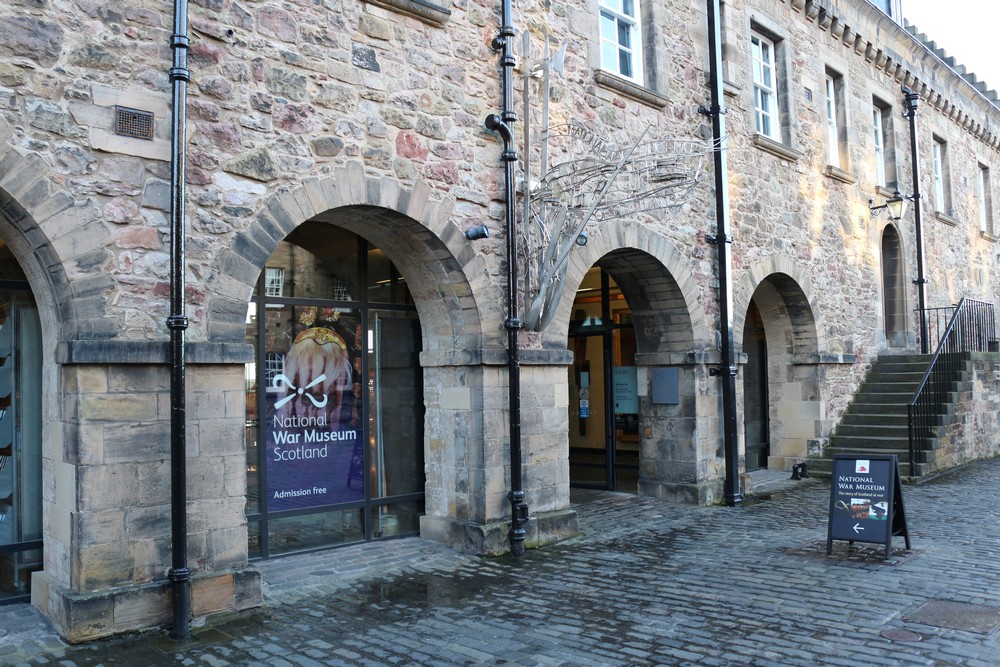 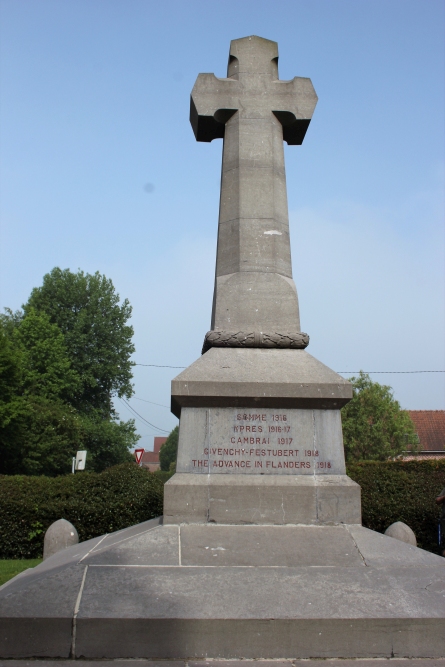 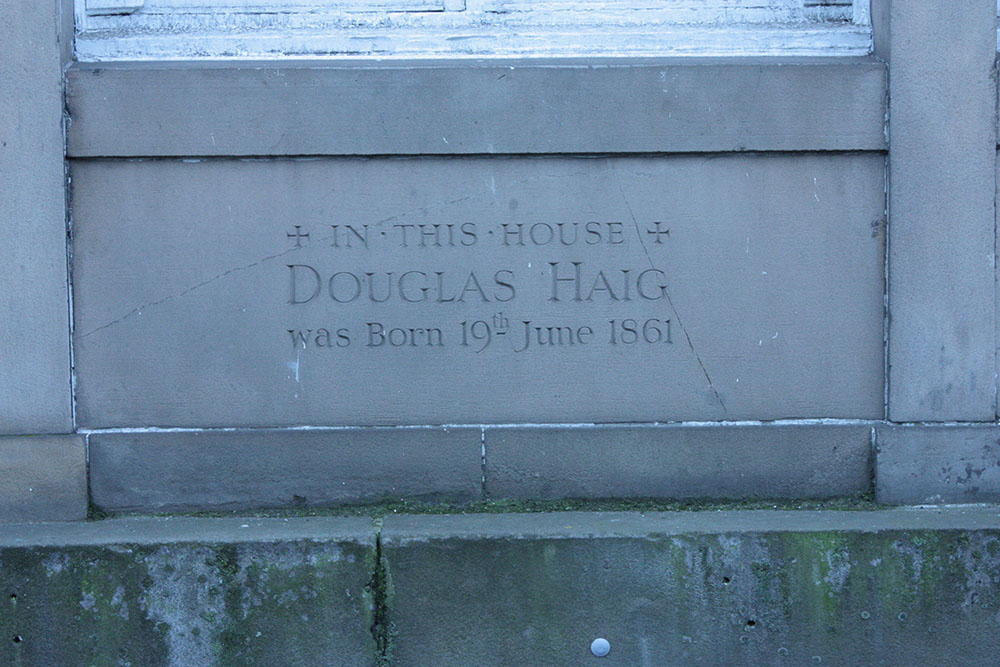