"When murderous machinegun fire at a range of 50 yards had made it impossible for his platoon to advance, and had caused the platoon to take cover Sergeant. Adkison alone, with the greatest intrepidity, rushed across the 50 yards of open ground directly into the face of the hostile machinegun kicked the gun from the parapet into the enemy trench, and at the point of the bayonet captured the 3 men manning the gun. The gallantry and quick decision of this soldier enabled the platoon to resume its advance." 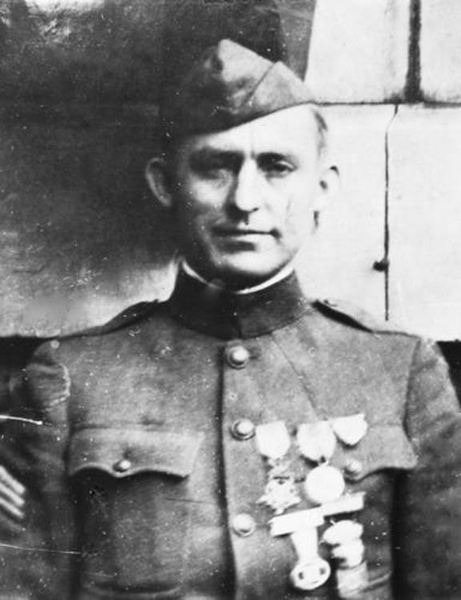 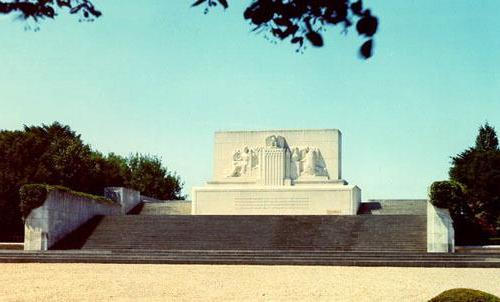