"While his company was crossing the Meuse River and canal at a bridgehead opposite Clery-le-Petit, the bridge over the canal was destroyed by shell fire and Capt. Allworth's command became separated, part of it being on the east bank of the canal and the remainder on the west bank. Seeing his advance units making slow headway up the steep slope ahead, this officer mounted the canal bank and called for his men to follow. Plunging in he swam across the canal under fire from the enemy, followed by his men. Inspiring his men by his example of gallantry, he led them up the slope, joining his hard-pressed platoons in front. By his personal leadership he forced the enemy back for more than a kilometer, overcoming machinegun nests and capturing 100 prisoners, whose number exceeded that of the men in his command. The exceptional courage and leadership displayed by Capt. Allworth made possible the re-establishment of a bridgehead over the canal and the successful advance of other troops." 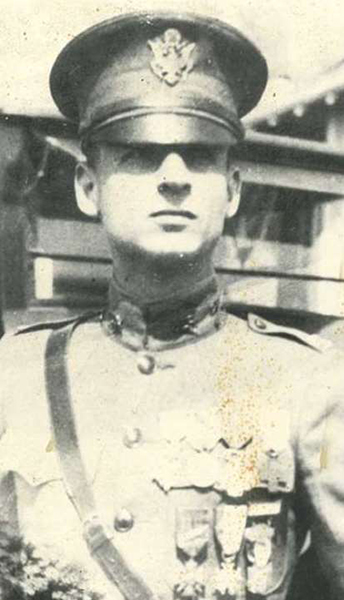 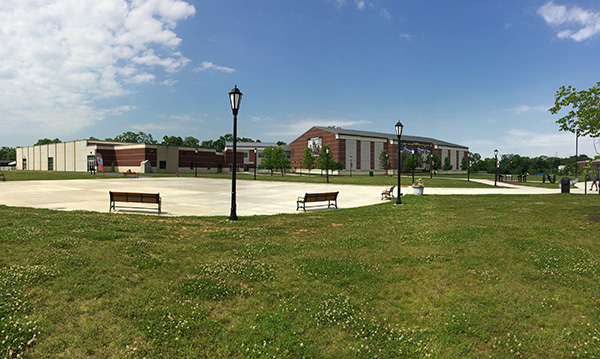