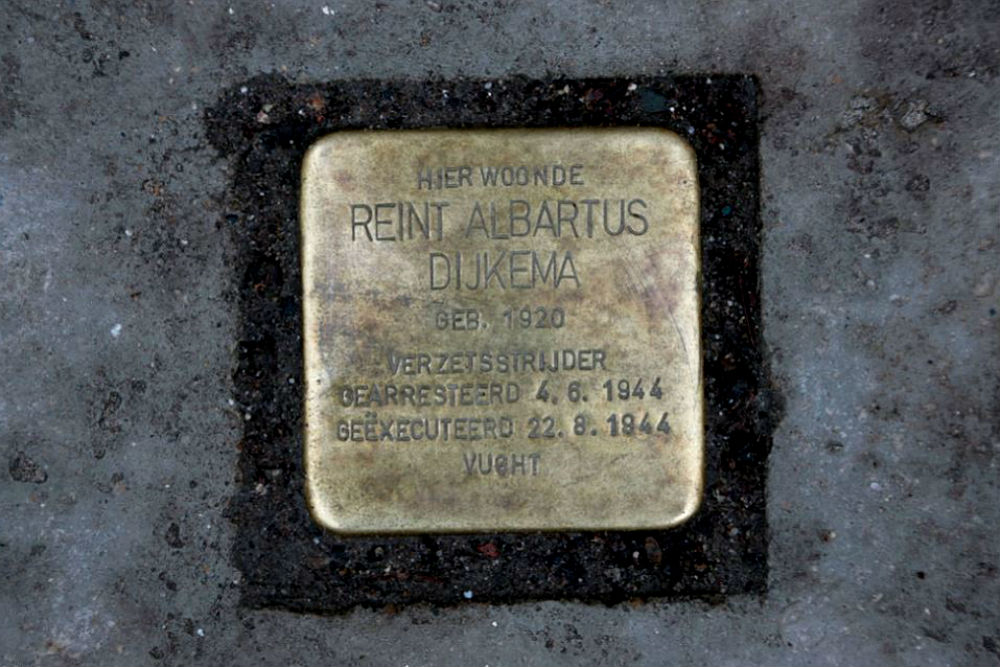 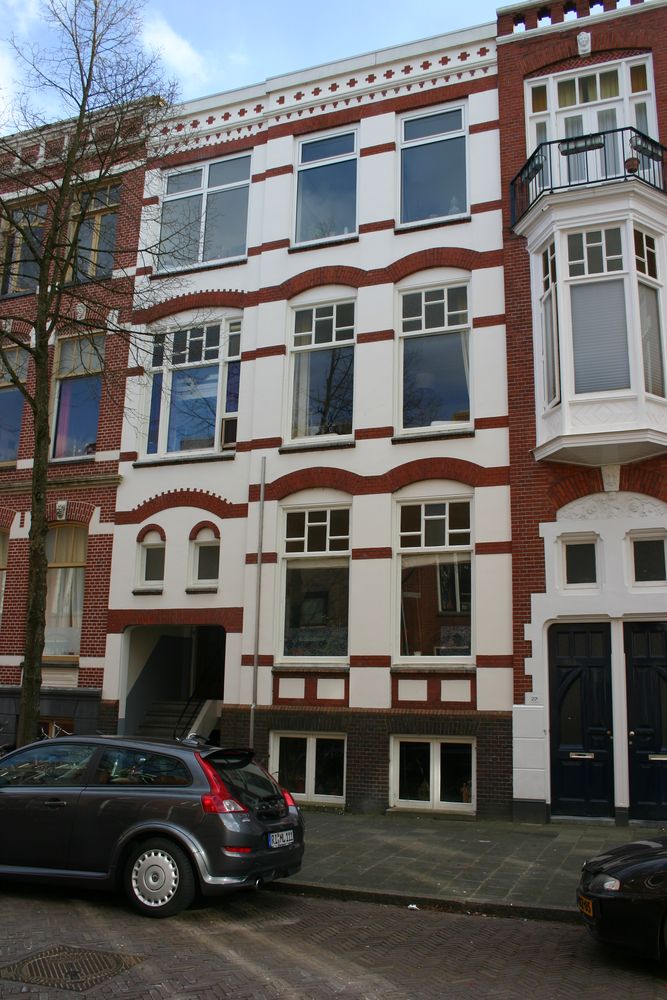 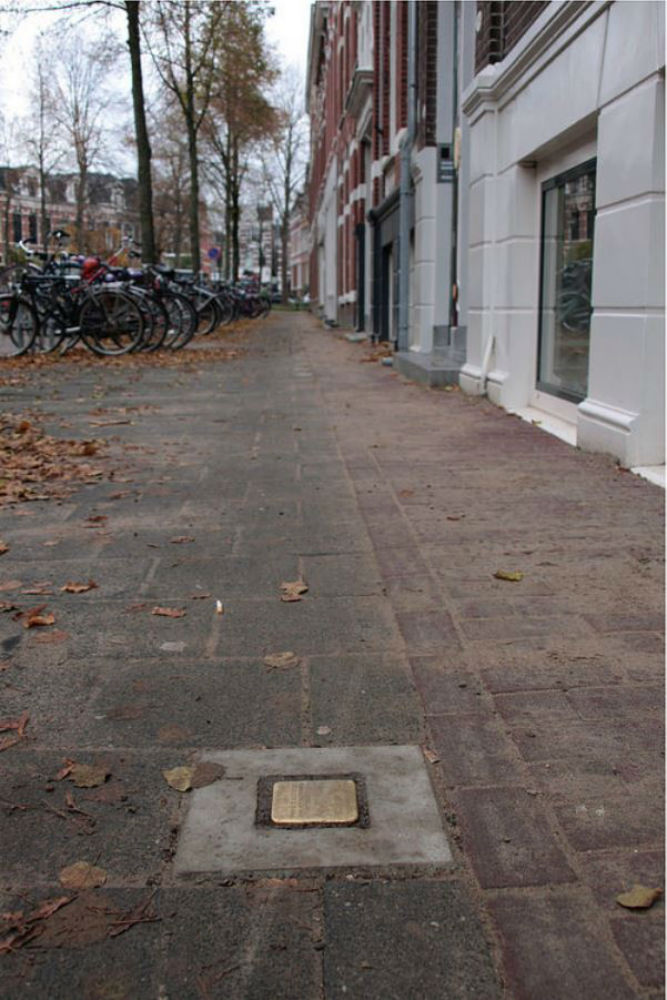 On 20 December 1943 Reint receives the order to liquidate police lieutenant Elsinga. He is head of the Special Investigation Department in Groningen and is a fierce anti-Semite and a fanatical investigator. Despite warnings that he must stop his hunt for people in hiding and resistance fighters, he continues. The LO decides that he must be liquidated to stop him.
Reint and his brother Piet have great hesitations in the assignment. It does not suit their Reformed faith. The commandment "you shall not kill" is clear. After consultation with other members of the resistance, they decide to perform the liquidation (on New Year's Eve). Immediately afterwards they dive under.

Reint Albartus Dijkema, a Christian, was a medical student when he began wearing the Jewish star in sympathy with the Jews in Groningen. In 1942, he was arrested for this action. Before another arrest in June 1944, he was involved in a number of actions. He was a provincial leader of an Assault Group (KnokPloeg, KP), involved in raids, thefts to sabotage Nazi actions and policies. He was murdered at age 24. Posthumously, he was awarded the Resistance Memorial Cross (Verzetsherdenkingskruis).

For more information on his role in the resistence, see the Archieven.nl: Groninger Archieven (near the end of the long page; in Dutch).