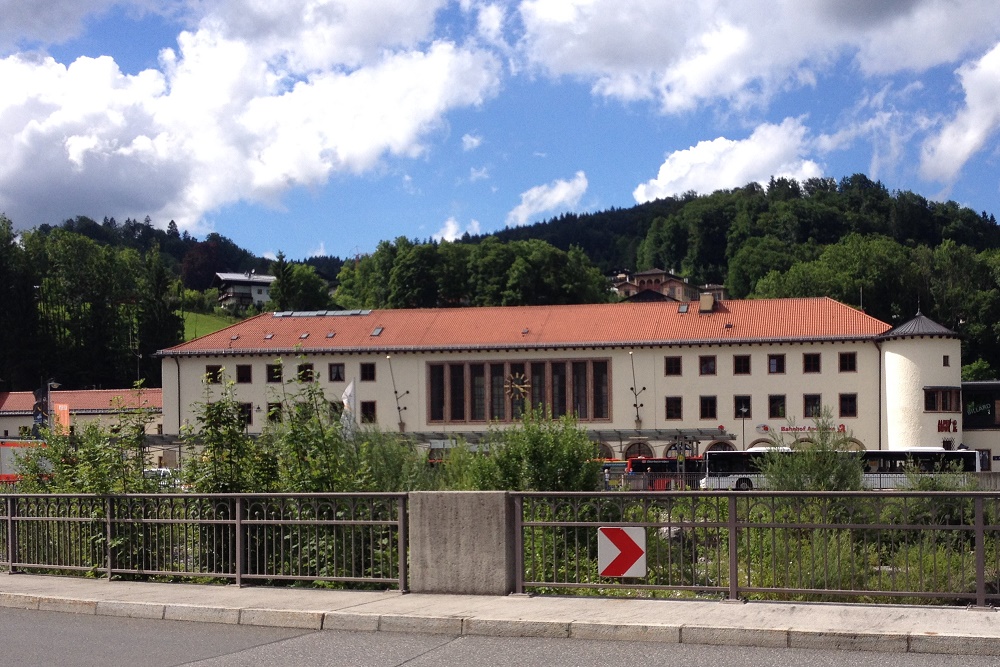 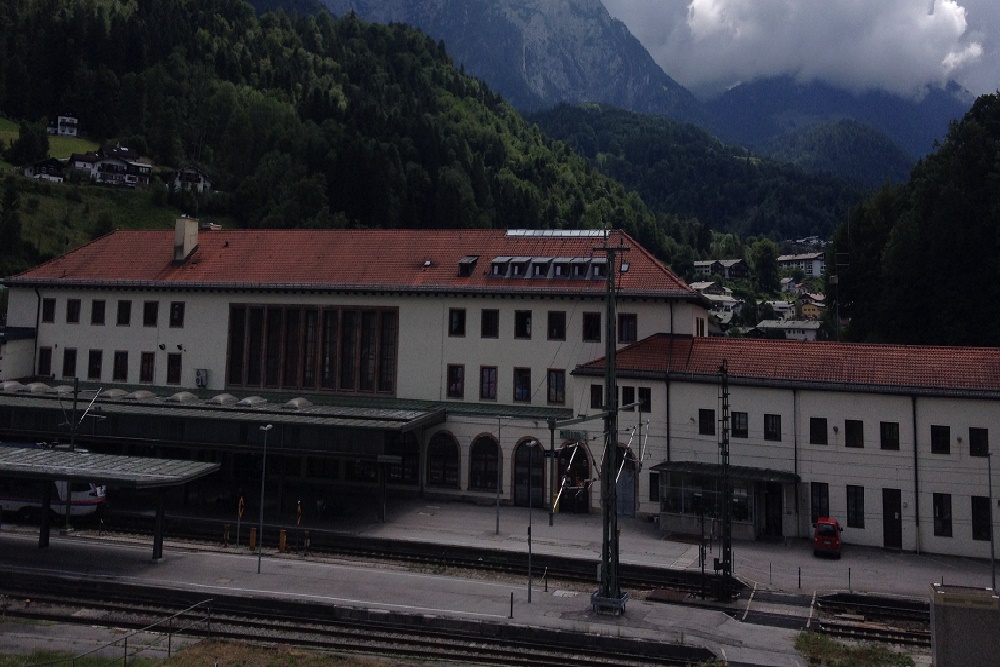 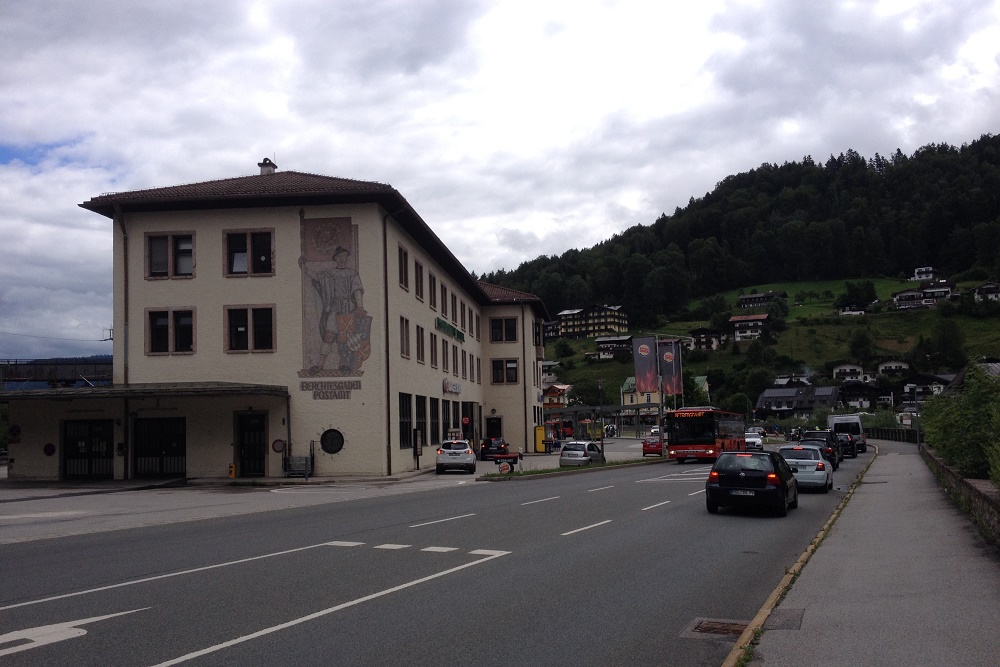 Built many years before Nazi Germany, it was reconstructed, however and opened again in February 1940 with a new and expanded architectural design based on Nazi styles. It was used by millions of German visitors as they made their way to Obersalzberg to catch a glimpse of Hitler during the 1930s. Many original signage is still visible inside and outside the building. 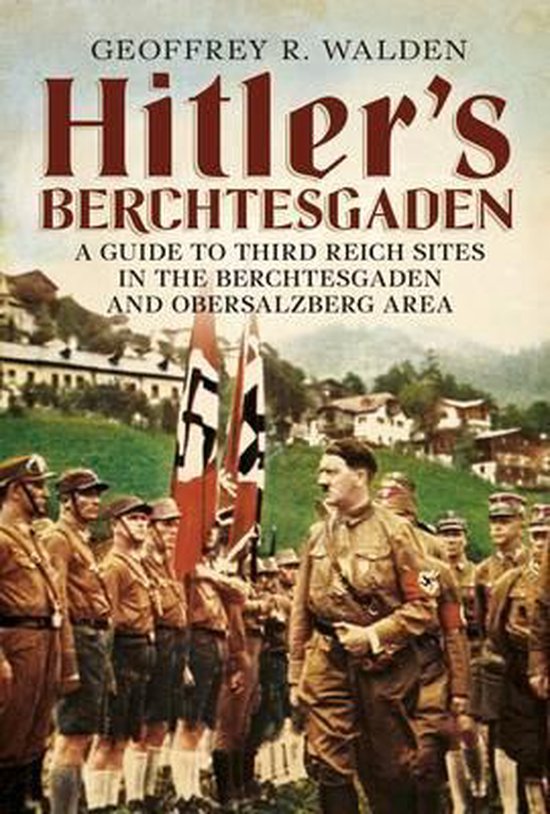