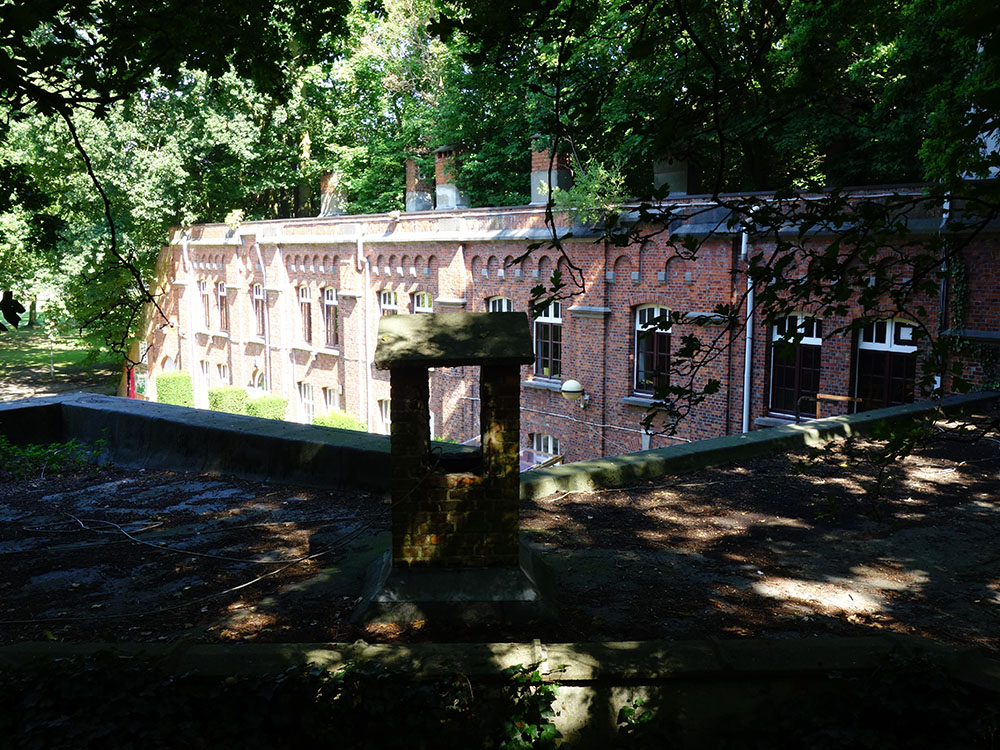 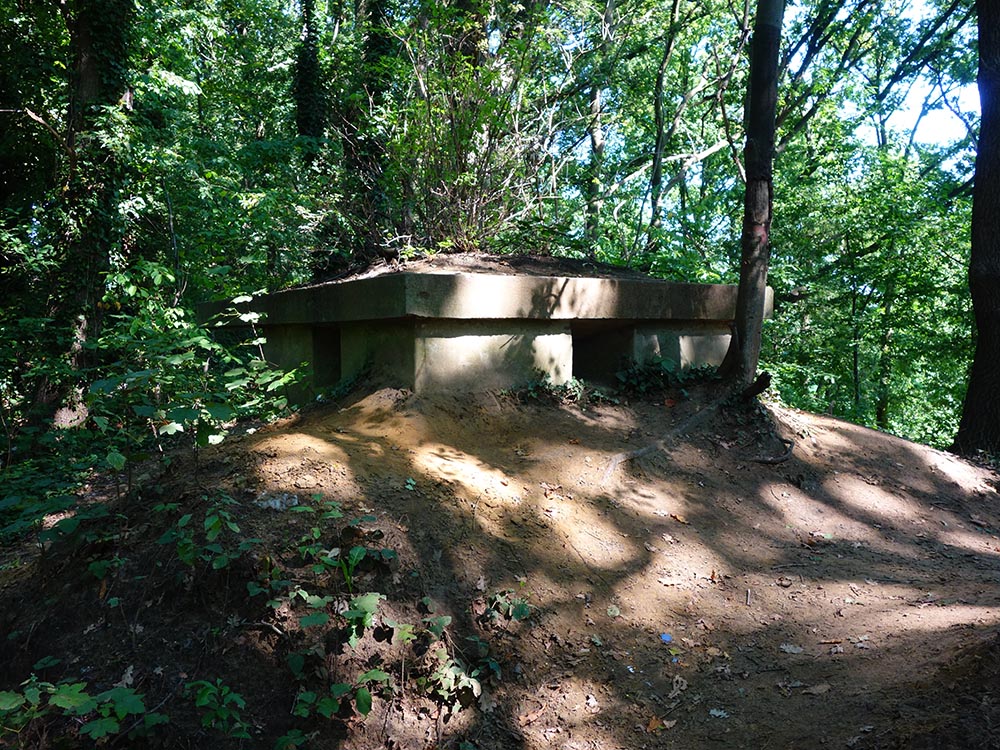 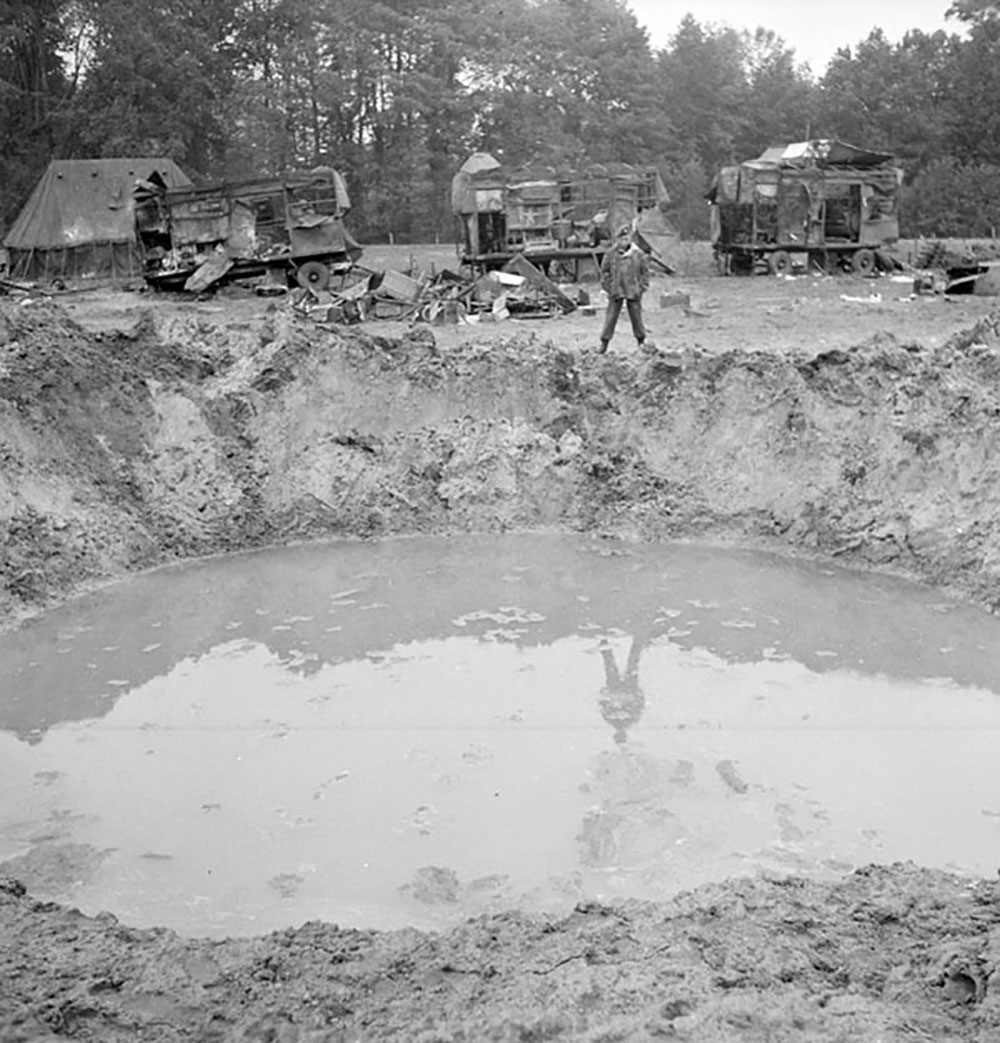 This fort was blown up during the German siege of Antwerp in 1914. It also played a role during the Second World War, in both German and Allied hands. On 15 October 1944, a V-1 rocket exploded on Fort de Merksem, which was used by the Allies at that time.