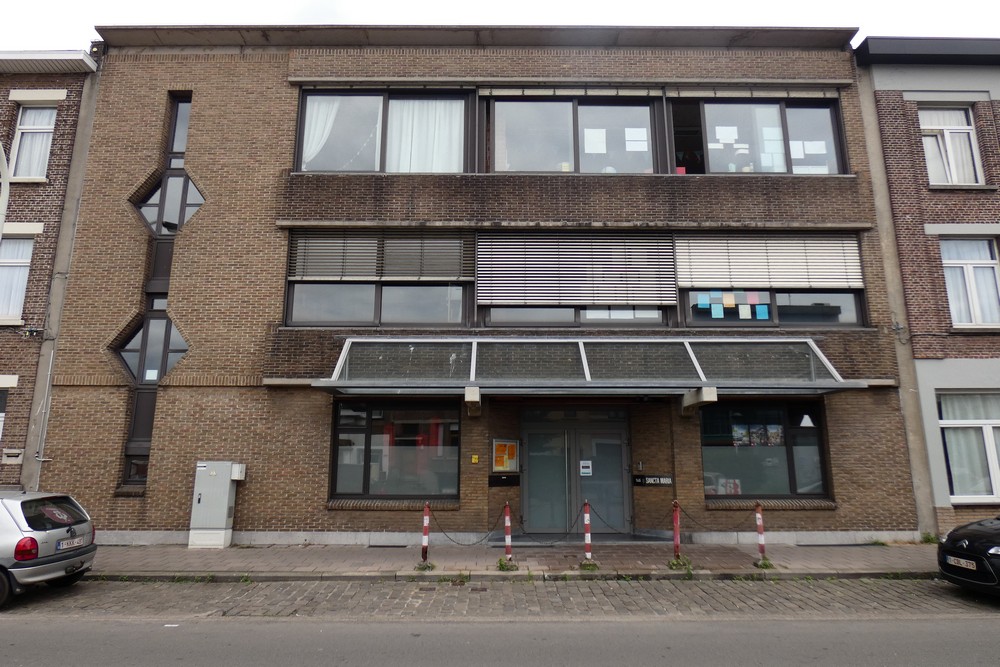 At this place where there is now a school, there was a Cinema room where more than 200 Jews were held up after a raid on 28 August 1942.
The police were obliged to carry out this raid,
however, several Jews were able to escape from the same agents as they had opened emergency exits at the rear.