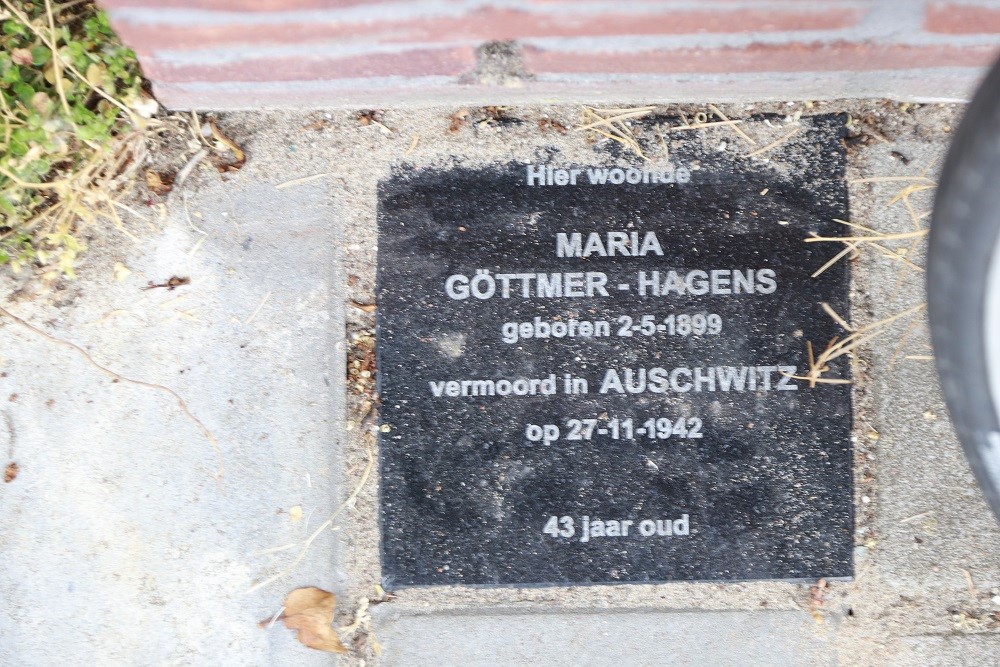 In Alkmaar is a Memorial Stone for: