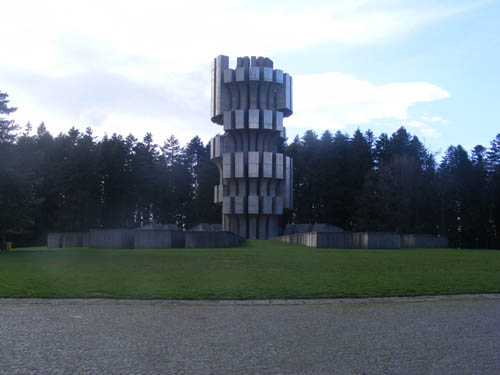 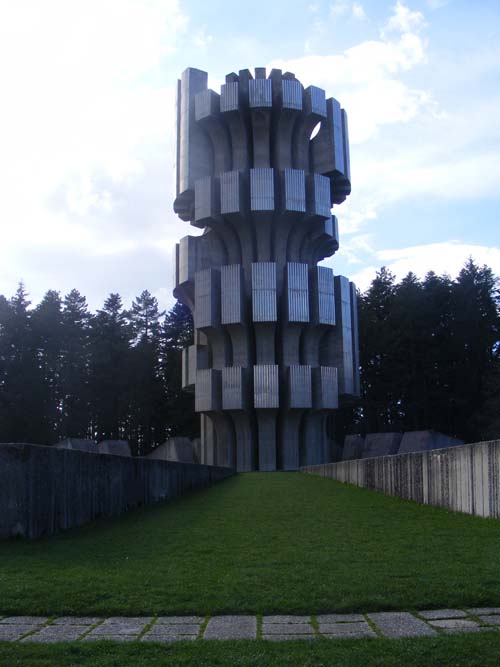 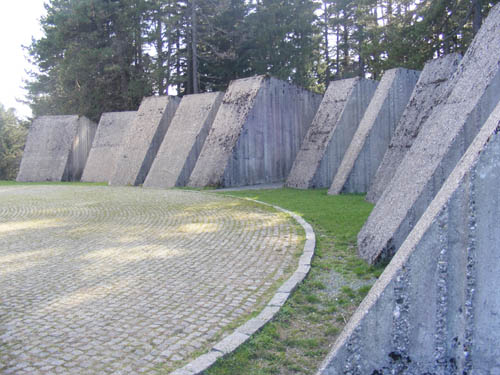 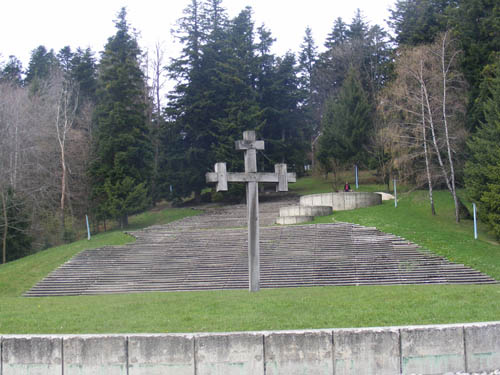 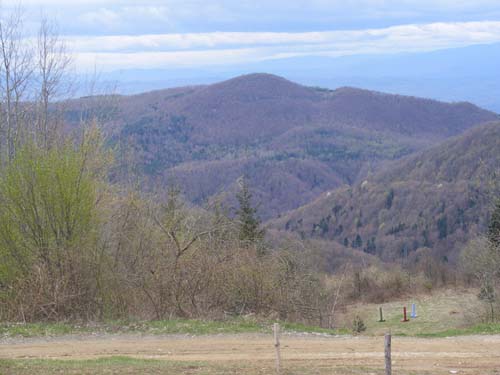 This memorial is dedicated to the partisans who heroically stood their ground, during the Battle of Kozara against a superior enemy force. It is estimated that 1,700 partisans were killed in action and many thousands of people from Kozara were sent to concentration camps. The Axis forces lost about 7,000 men.