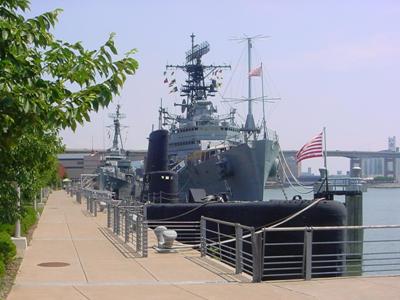 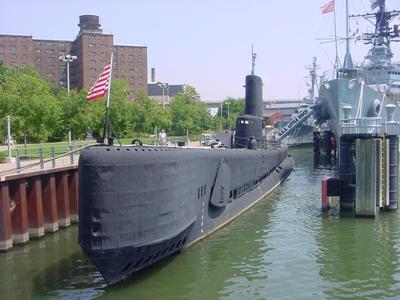 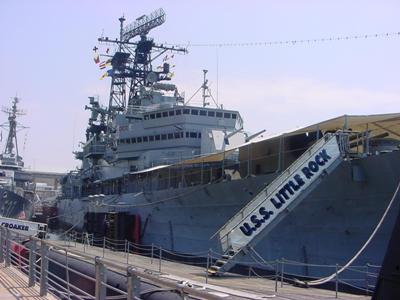 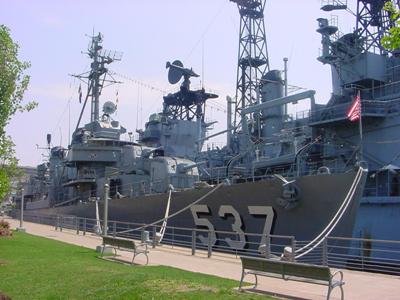 The USS Little Rock (CG-4) was commisioned at the end of the Second World War, but saw no action. She served until 1976.

The submarine USS Croaker (SS-246) also served in the Second World War, where she sank the Japanse cruiser Nagara and several other ships.

All ships are open to the public. 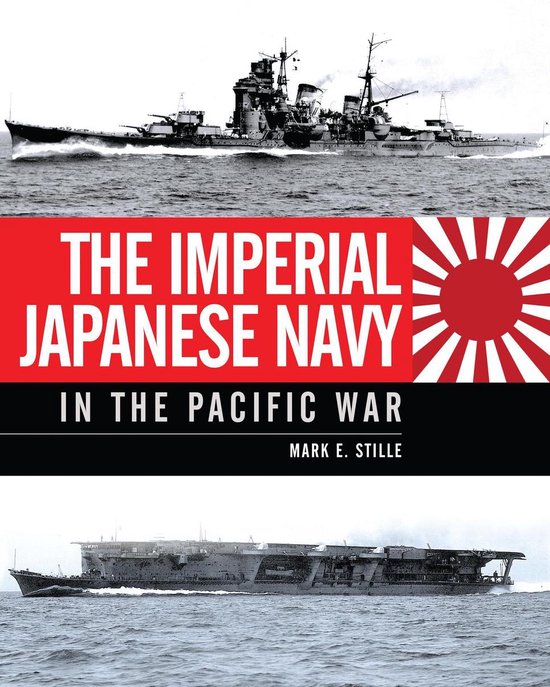 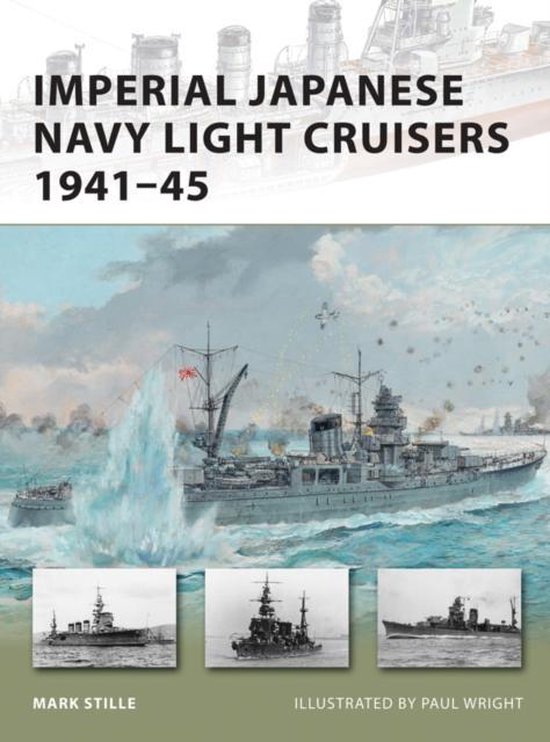