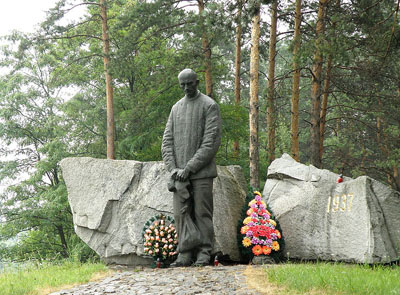 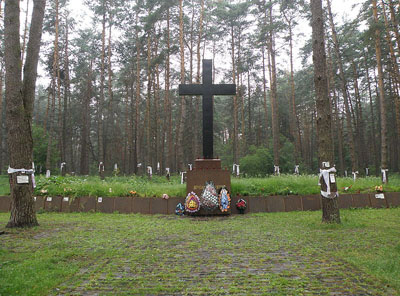 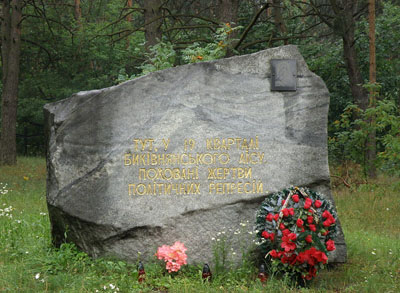 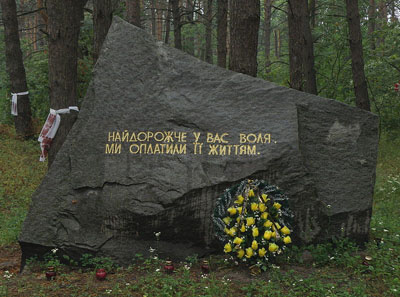 This site was scene of the mass execution of 200,000 persons by the NKVD between the early 1920s and late 1940's. Since 2006 Polish researchers have found a number of bodies of Polish officers, prisoners killed in spring 1940 during the Katyn massacre The site is converted to a national memorial place for the victims buried here in mass graves.