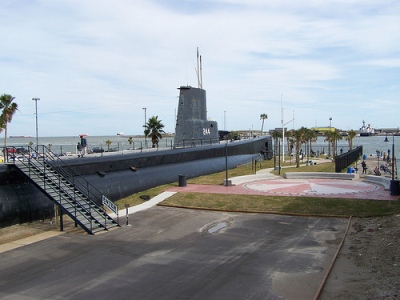 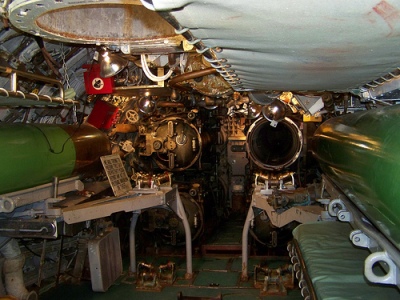 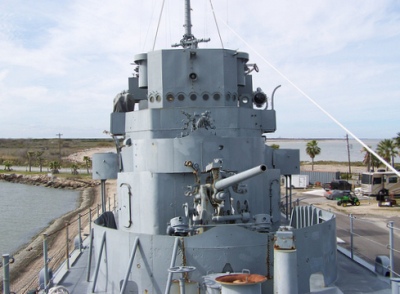 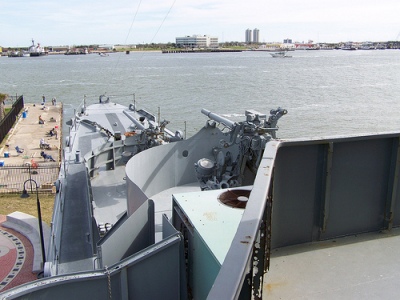 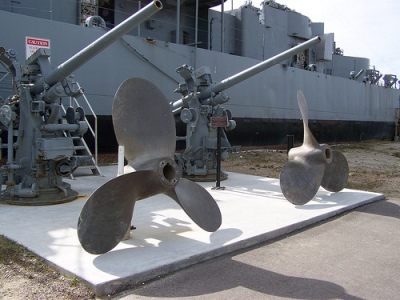 This museum and park is a memorial to USS Seawolf (SS-197), a United States Navy submarine mistakenly sunk by friendly fire in 1944.

The museum also contains the conning tower of the USS Carp (SS-338), which also served during the Second World War.