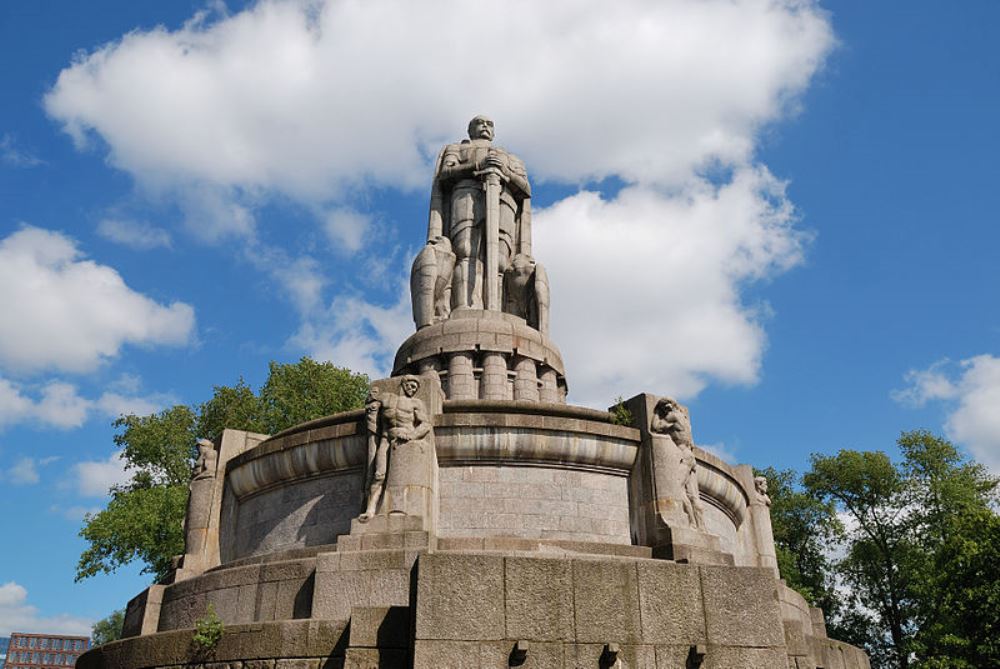 The memorial, with a height of 34,3 metres, is the largest Bismarck-memorial worldwide. In World War II, the memorial was used as an air raid shelter for 650 people.