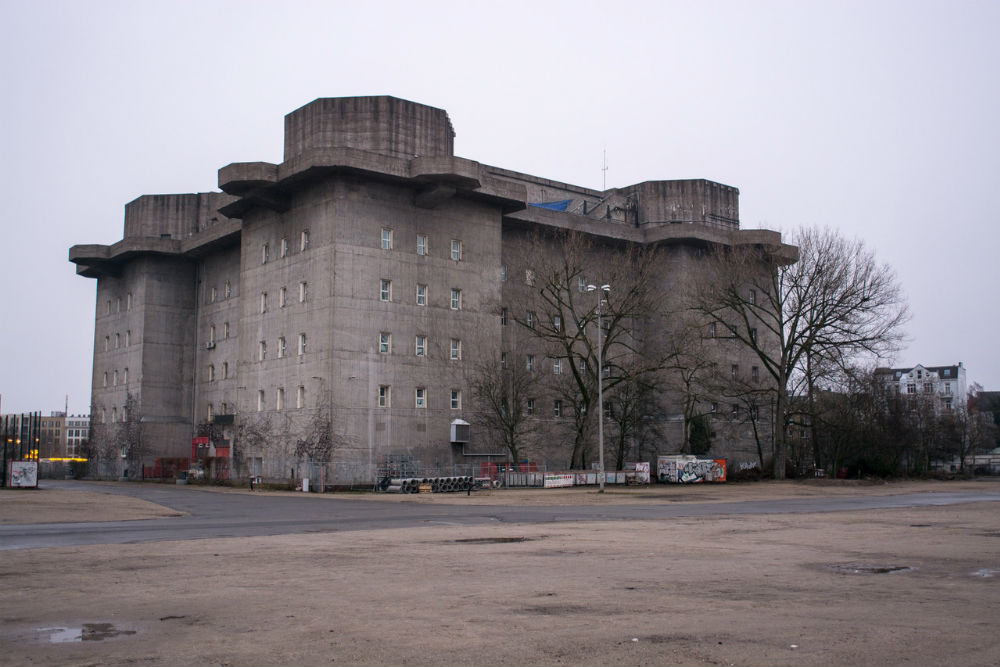 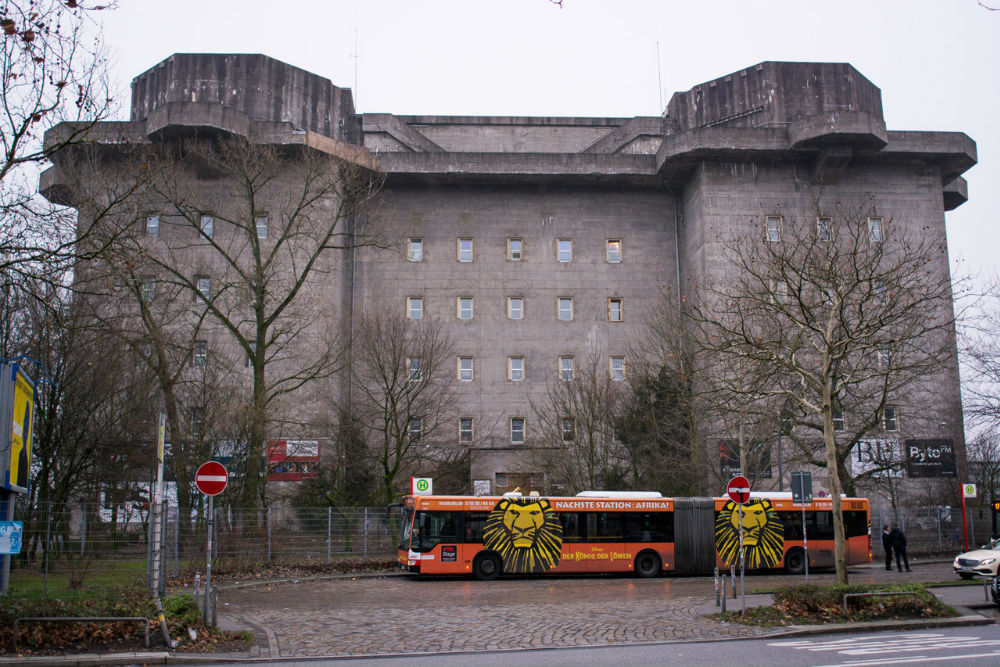 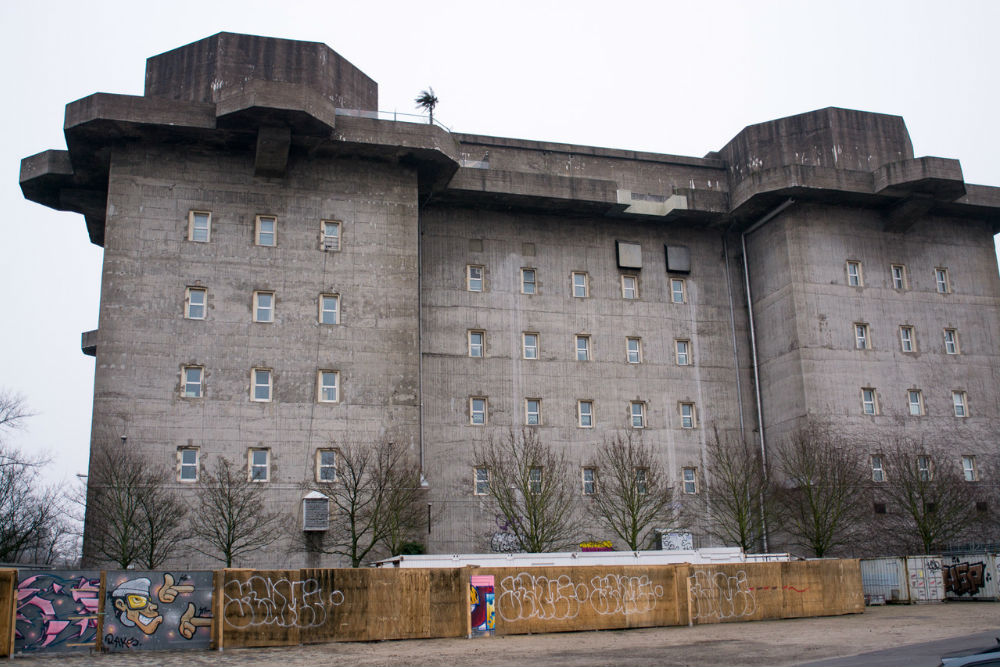 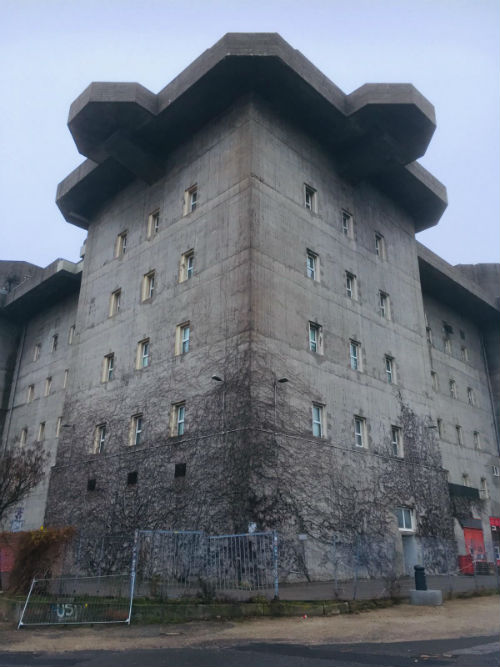 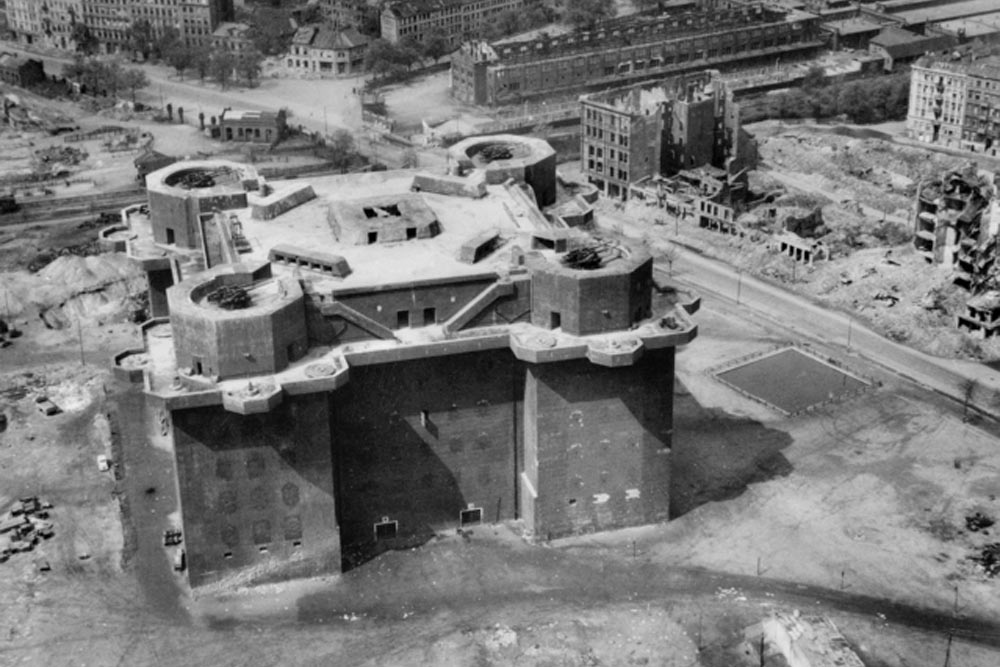 De Flakturm is from the first generation. The tower is after the war converted to a residential building. The corresponding L-tower has been completely demolished.