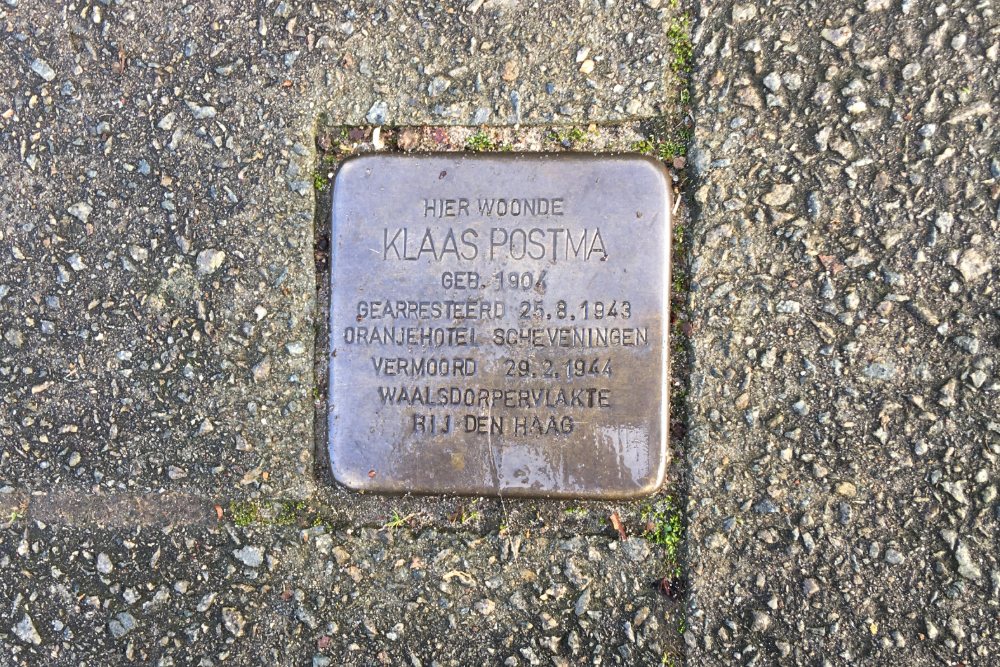 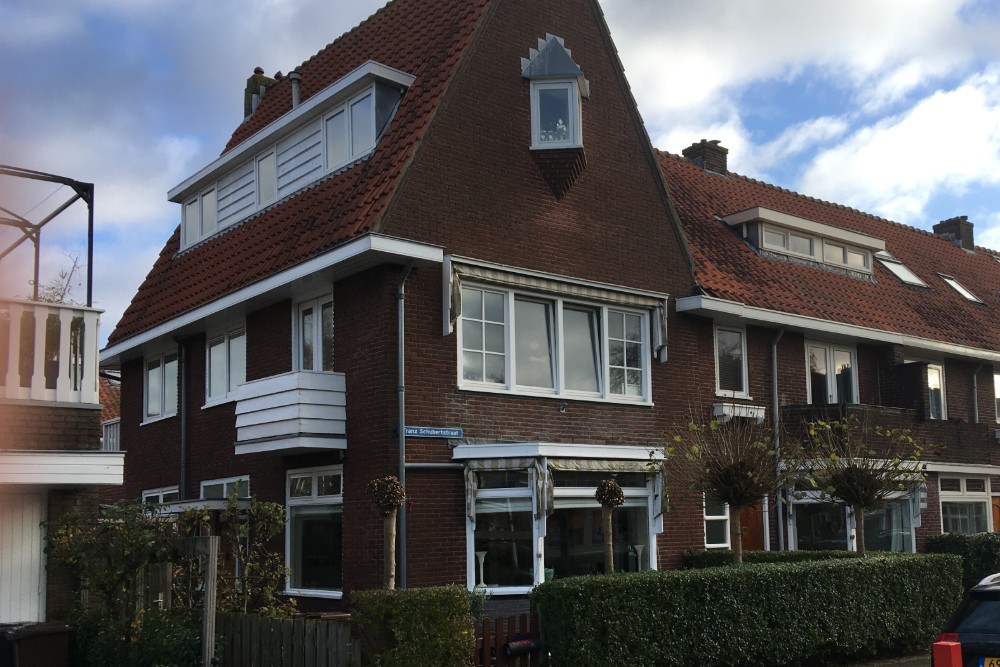 On 23-04-2018 a Stolperstein was laid in Utrecht for Klaas Postma (Meppel, December 25, 1904 - Waalsdorpervlakte, February 29, 1944). He was a Dutch resistance fighter from the Second World War. Postma was the founder of the resistance group Oranje Vrijbuiters.