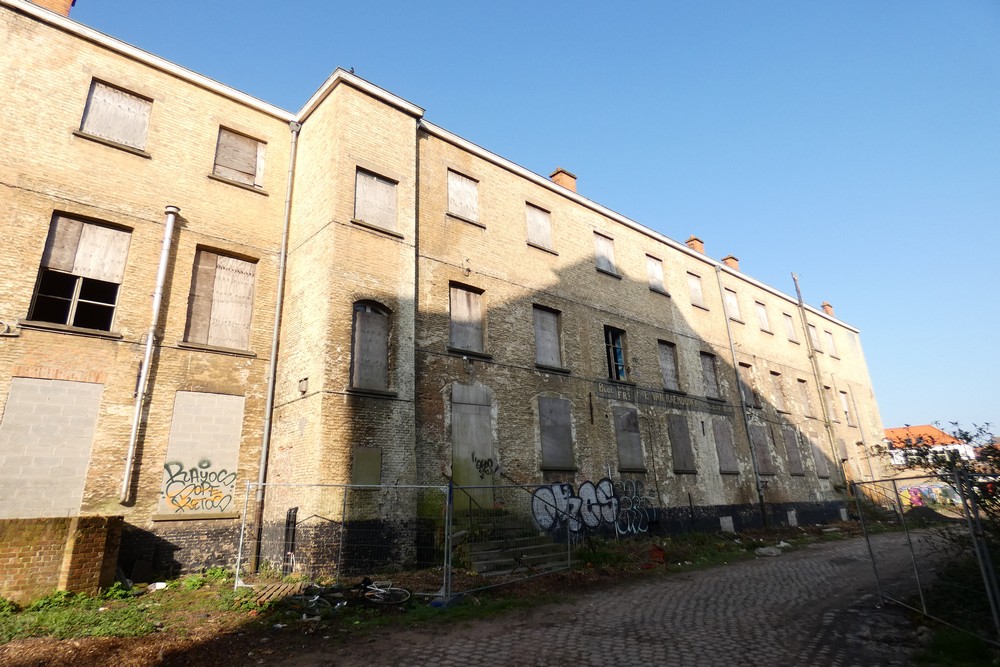 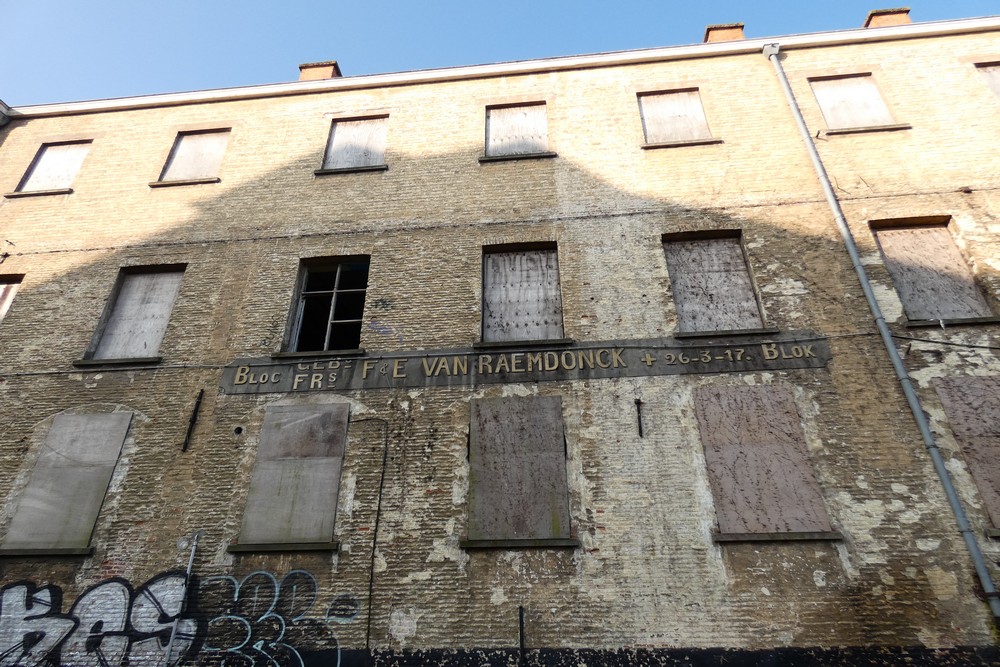 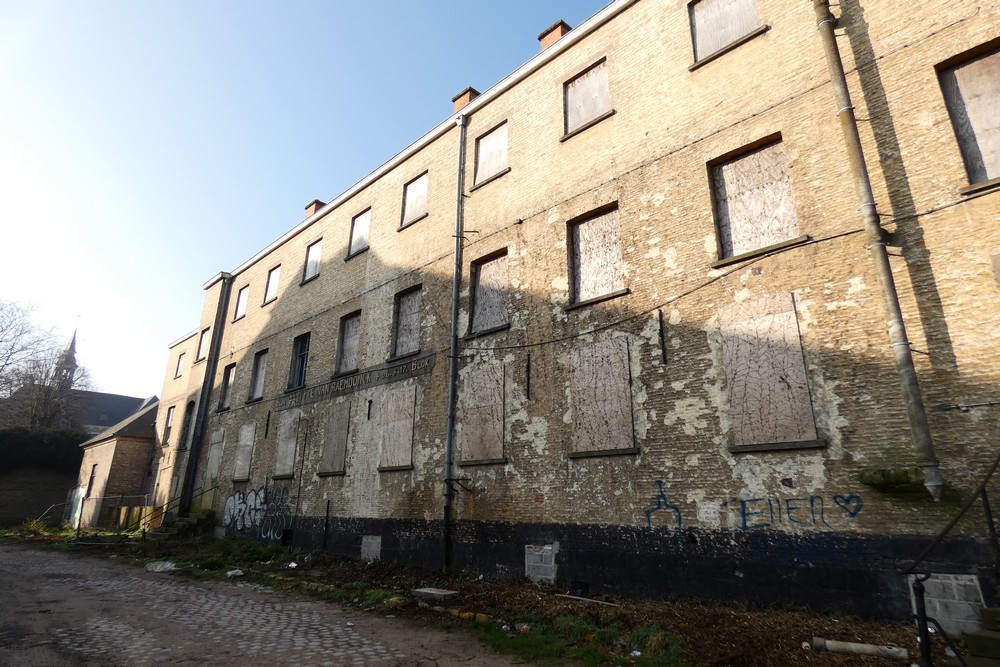 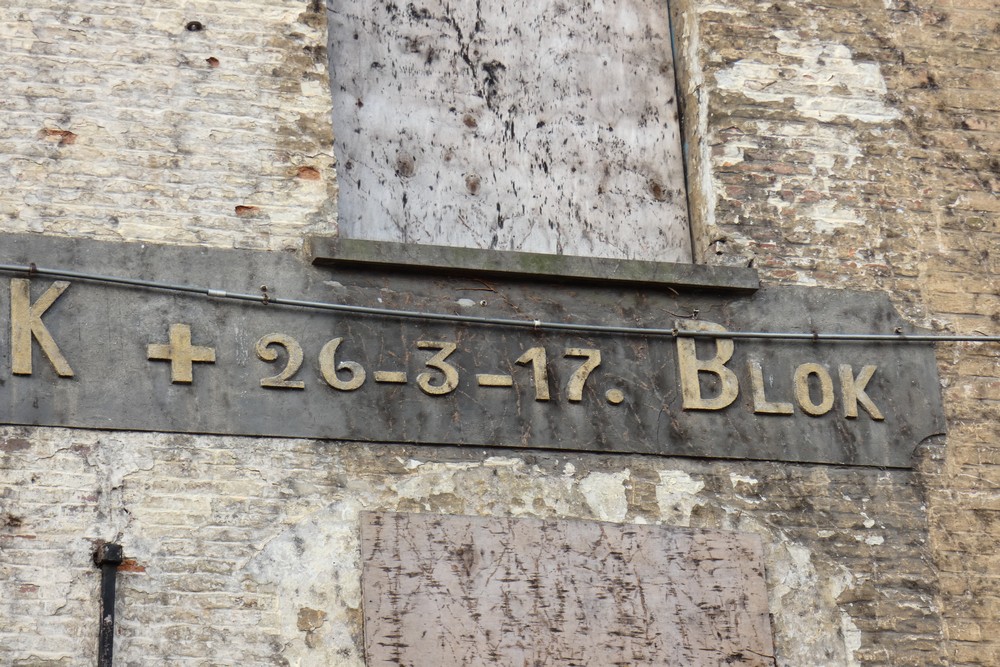 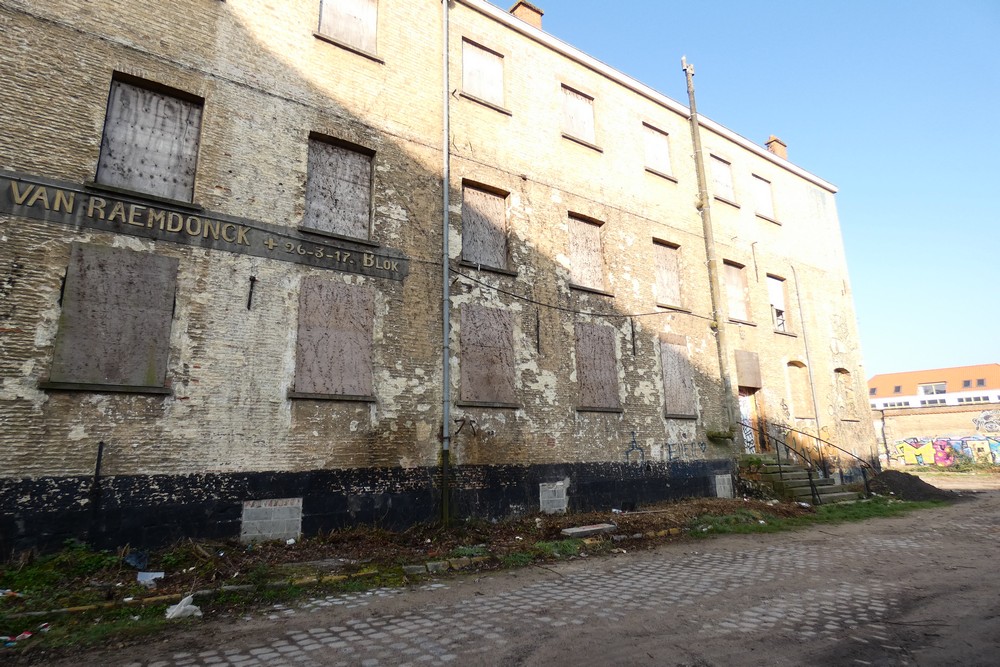 The barracks are particularly reminiscent of the 2nd World War.

Captain Weyler was the captain of the 24th Line, the unit involved in the battle at Halen, where 60% of the men were killed (The battle of the silver helmets) .. He himself was killed as a major in 1918 in Zarren.

The wing behind the Ryelandtzaal was named after the Van Raemdonck brothers from Temse, who died in March 1917 at the front in the Steenstraete area.