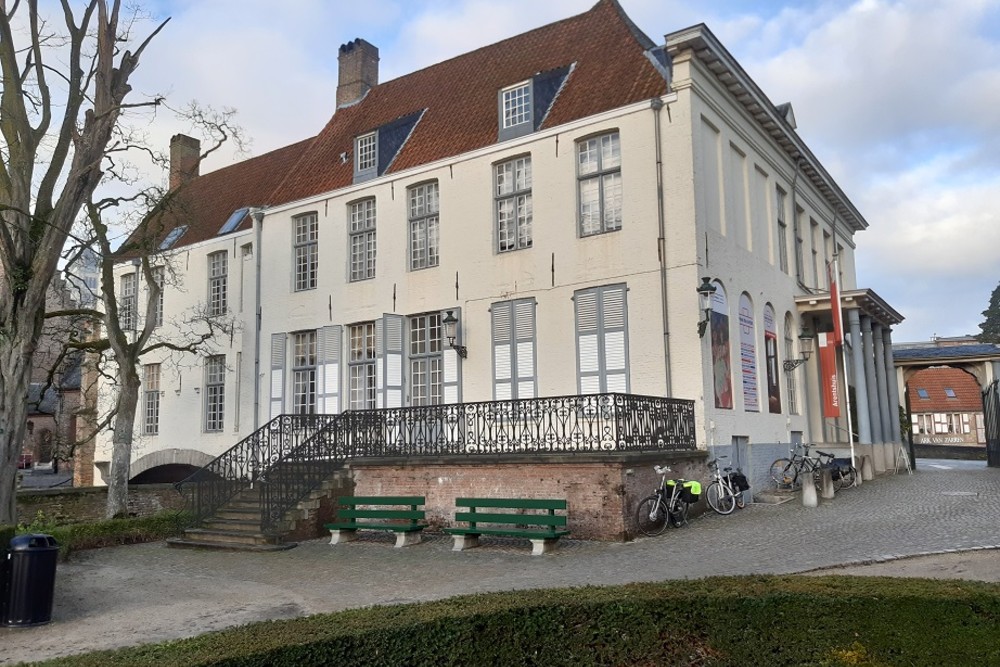 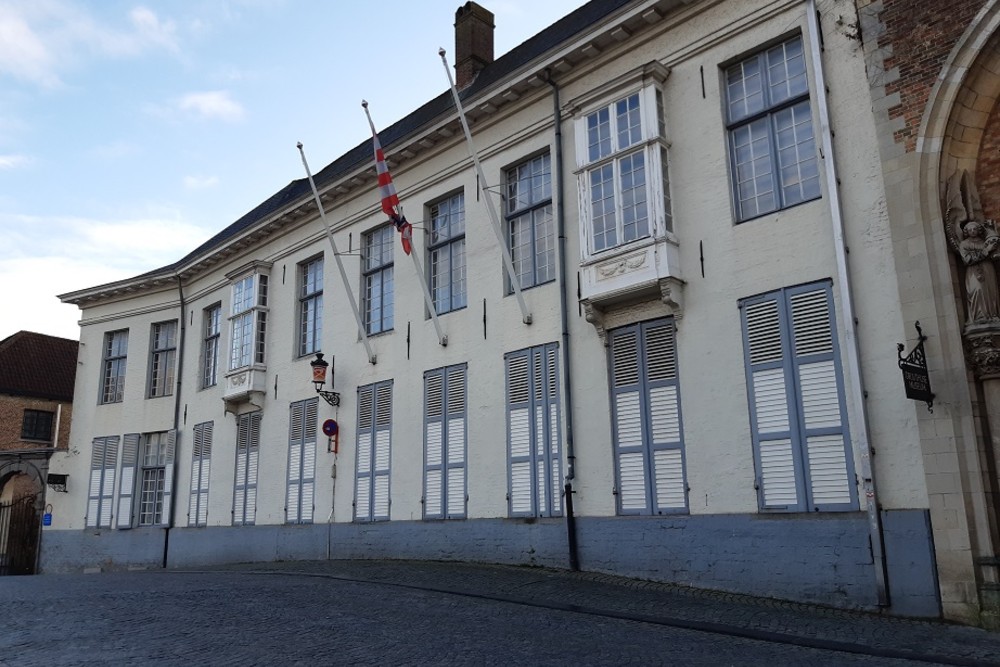 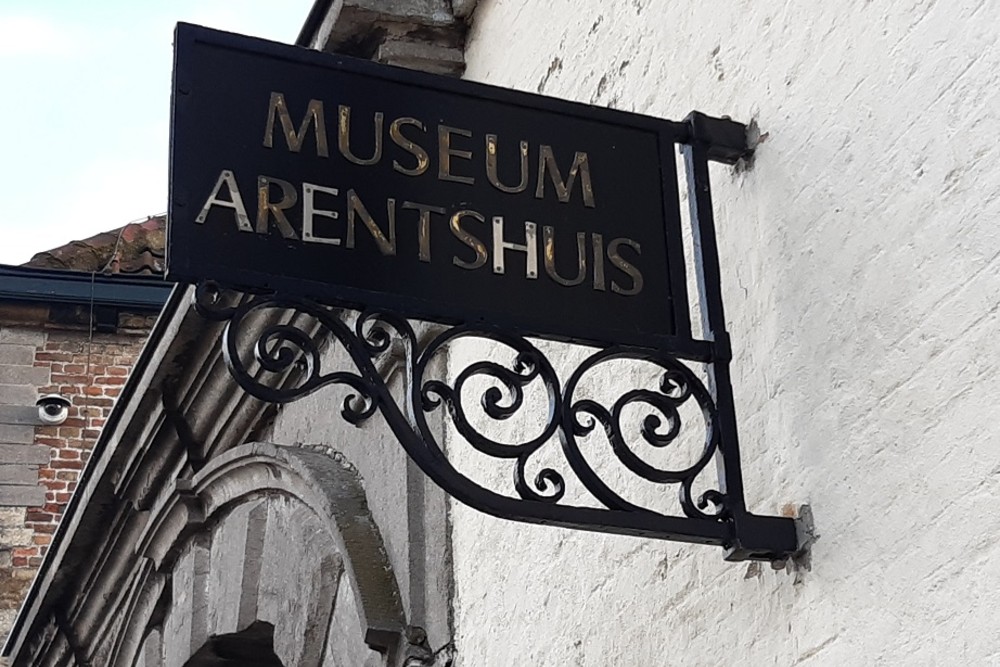 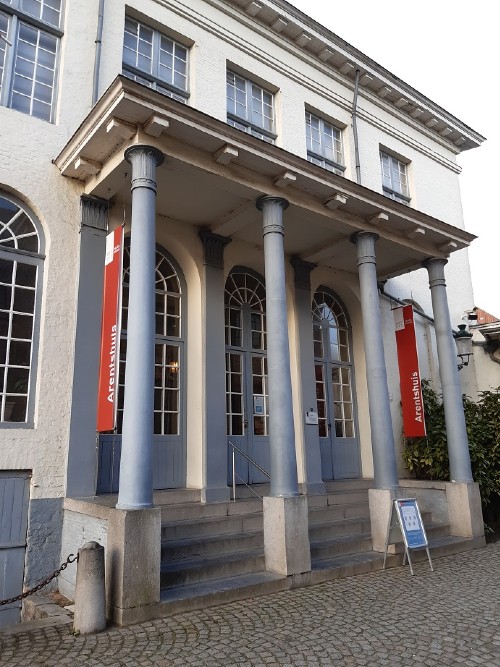 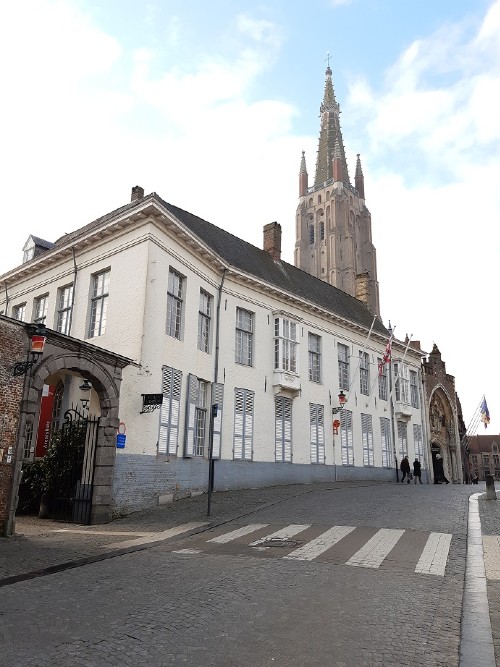 During both World Wars, the 'Arentshuis' was in German hands. During the First World War, it was a distribution centre for identity cards. It was mandatory as civilian above 10 years to carry the identity card.

Today, the Arentshuis is a museum with mostly works of Frank Brangwyn. During the First World War, he designed many British propaganda posters.