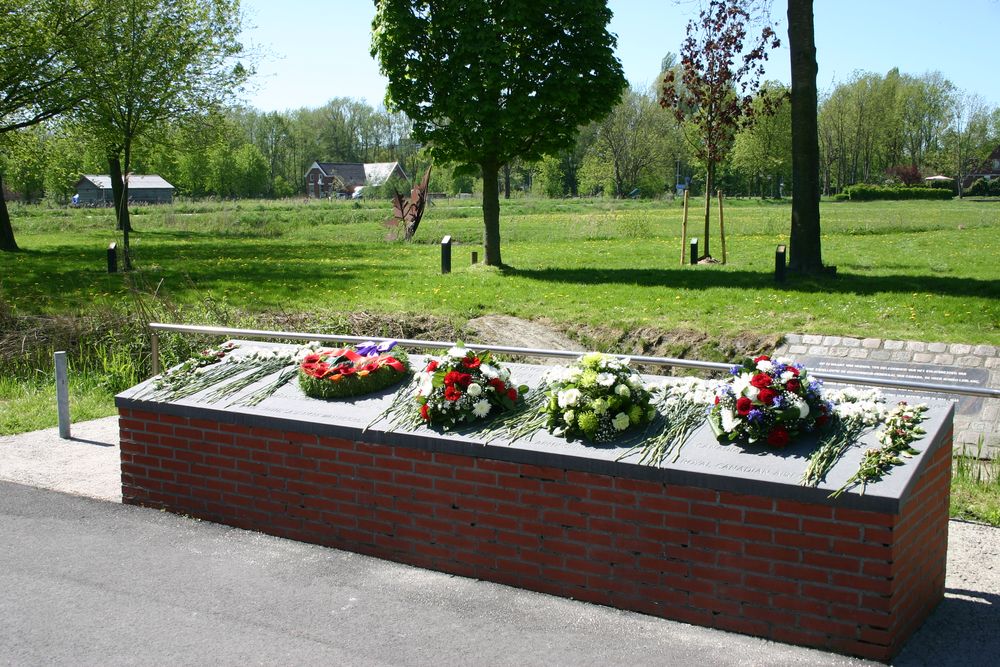 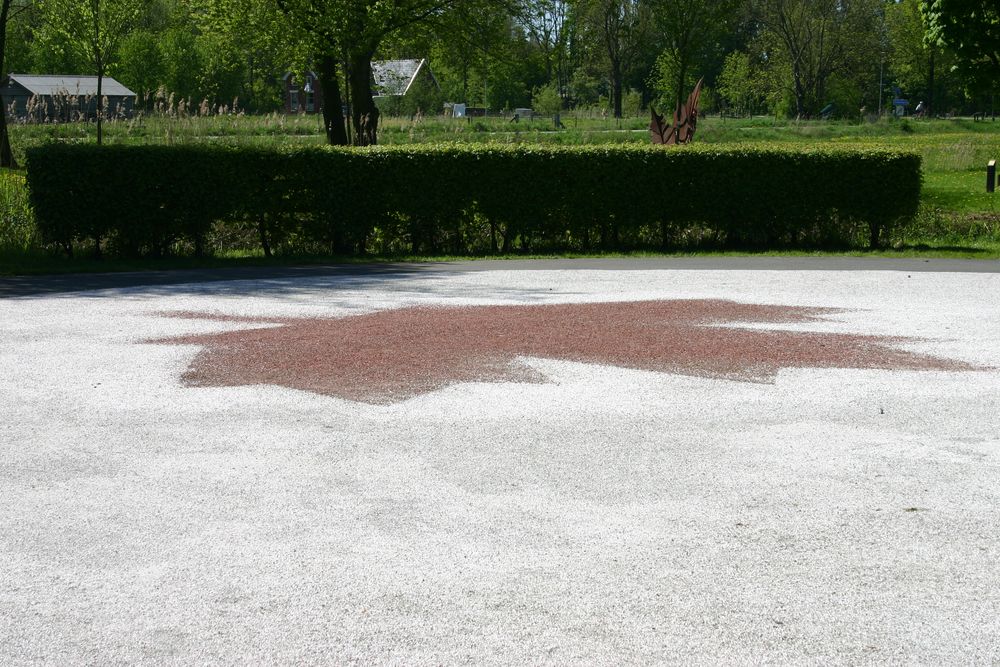 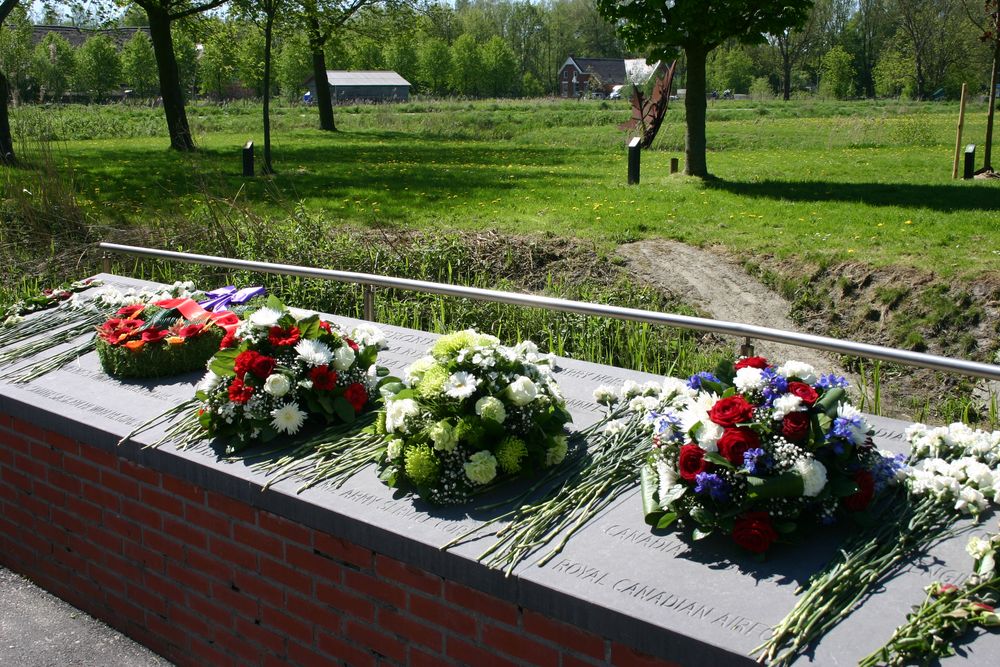 The names of the 23 Canadian army units of The Second Canadian Infantry Division that liberated Groningen read as follows: 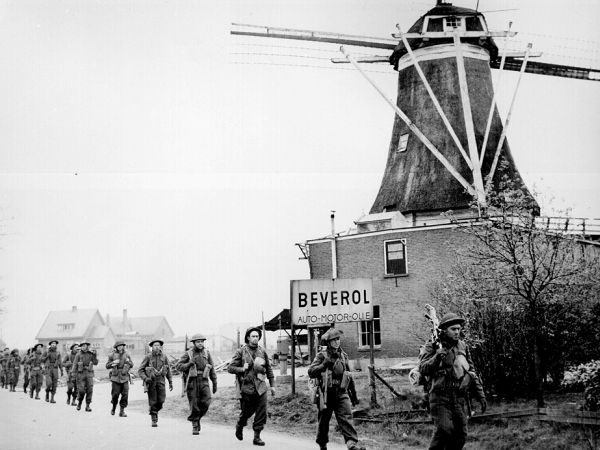