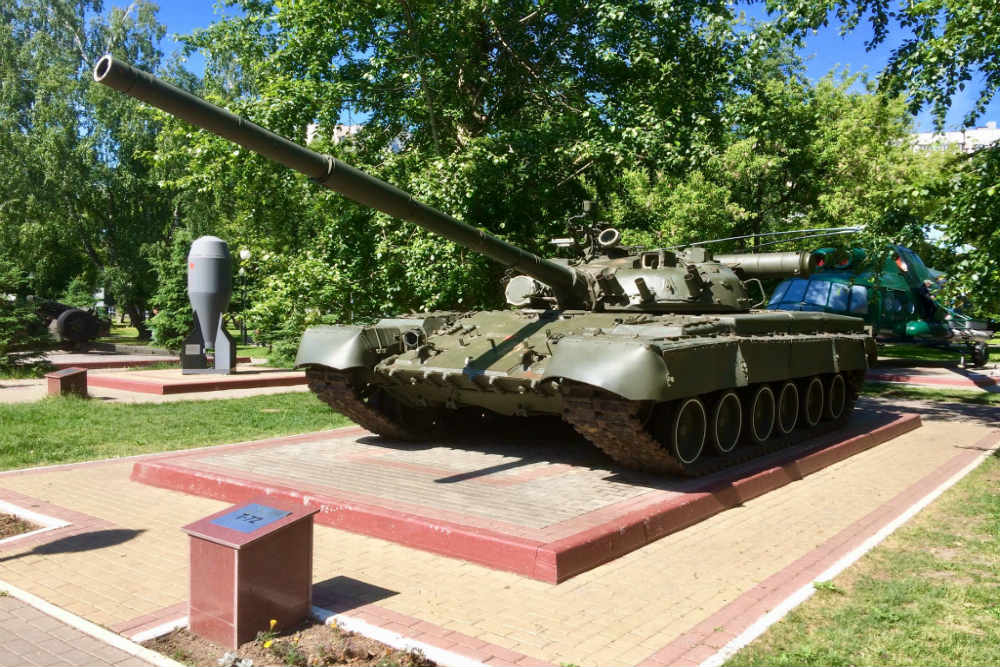 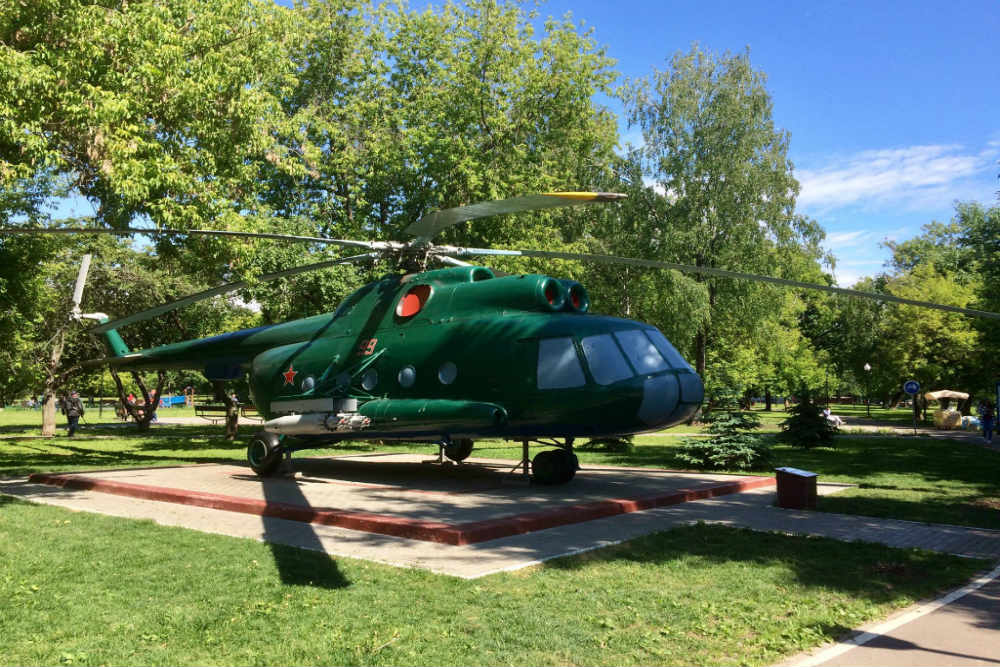 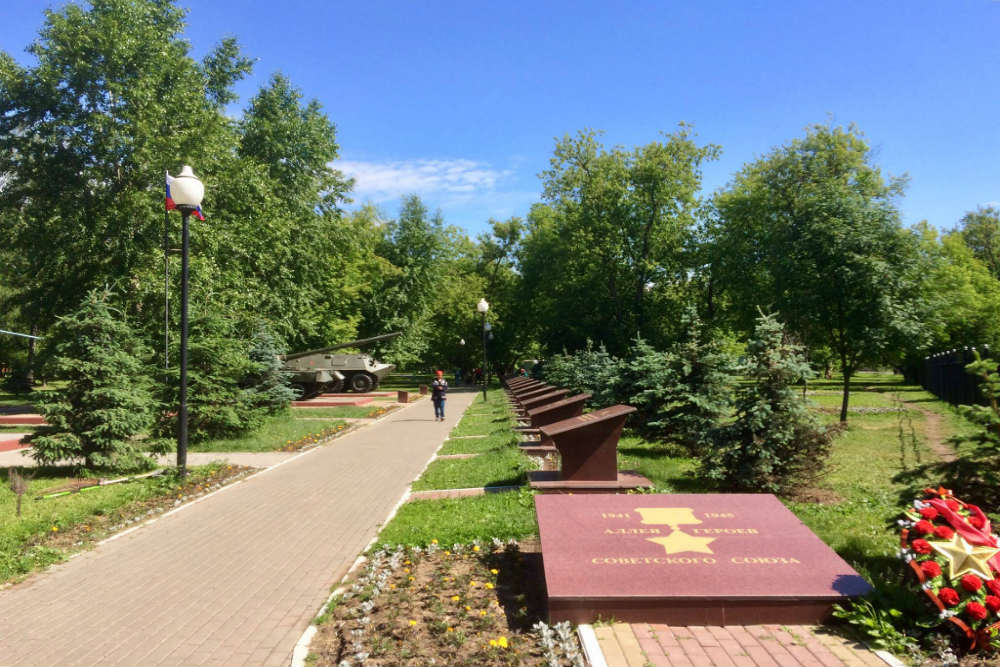 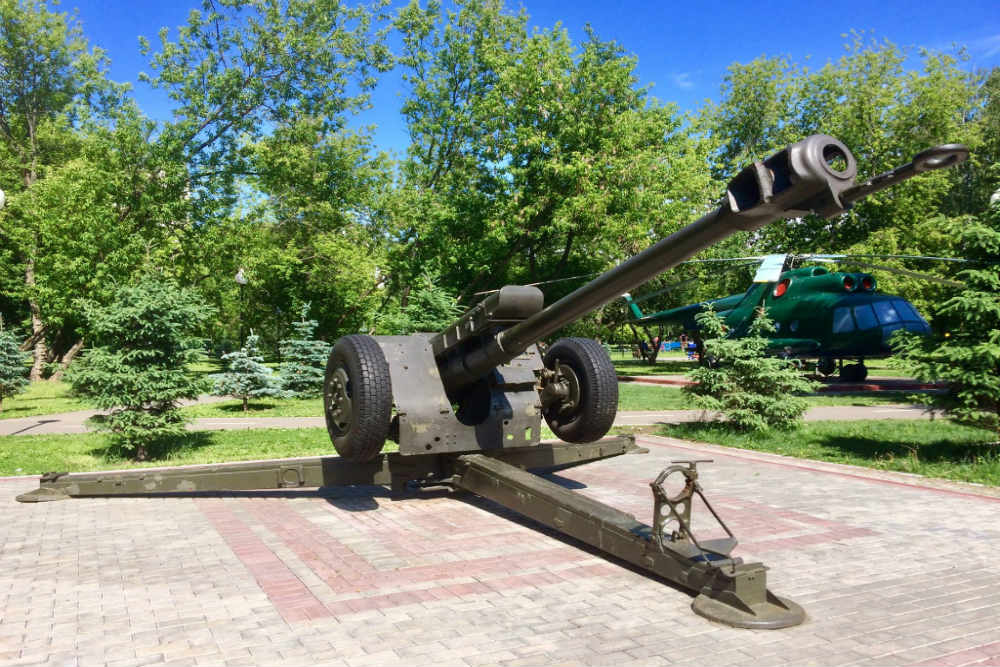 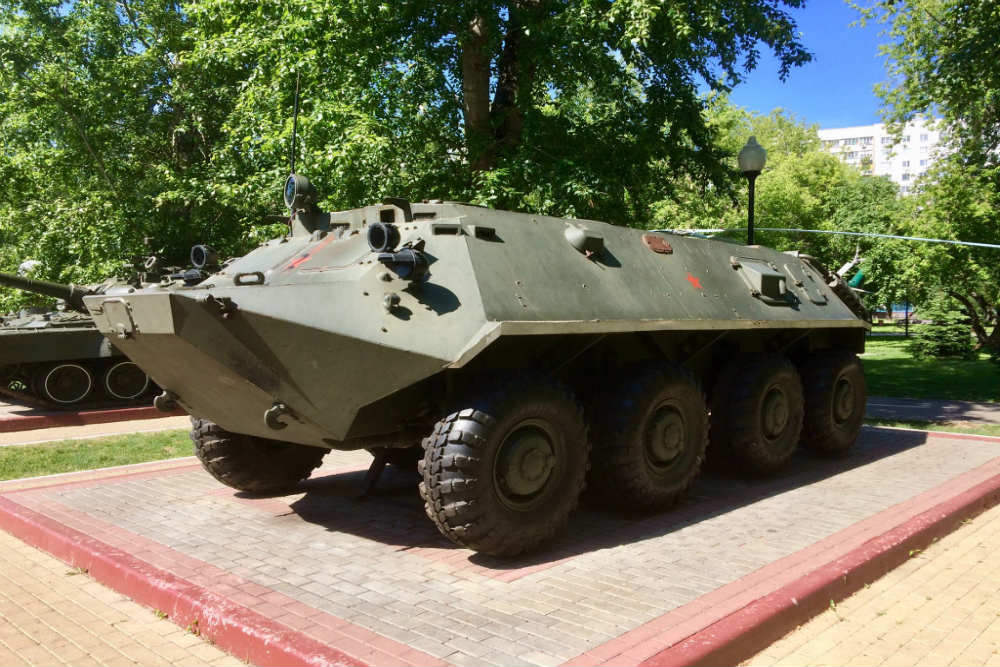 Park named after the hero of the Soviet Union Fyodor Poletaev. Fyodor Poletaev was a Soviet soldier and participant of the Italian resistance movement during the Second World War.

A native of the Ryzan region, Poletaev was a private in the 28th Guards Artillery Regiment at the beginning of the Great Patriotic War. In the summer of 1942, his unit was encircled by the enemy, and Poletaev was taken prisoner. He spent time in German concentration camps in Vyazma and then in Poland, Yugoslavia and Italy, having made several successful yet short-lived attempts to break free.

In the summer of 1944, he escaped once again, this time from a camp near Genoa with the help of Italian Communists and joined the Nino Franchi Battalion of the Oreste Brigade. Poletaev died in combat with the Germans in the Scrivia River valley only three months prior to the end of the war.

The memorial in the park consists of an alley of stone monuments with the names of heroes of Soviet Union and several samples of Soviet weapons, mainly post-war produced. There is a T-72 tank; an armoured car BTR-60; a 85-mm antitank gun D-48; a shell of the nuclear bomb RDS-3; 122-mm. howitzer D-30 and a helicopter Mi-8. The memorial was created in 2016.