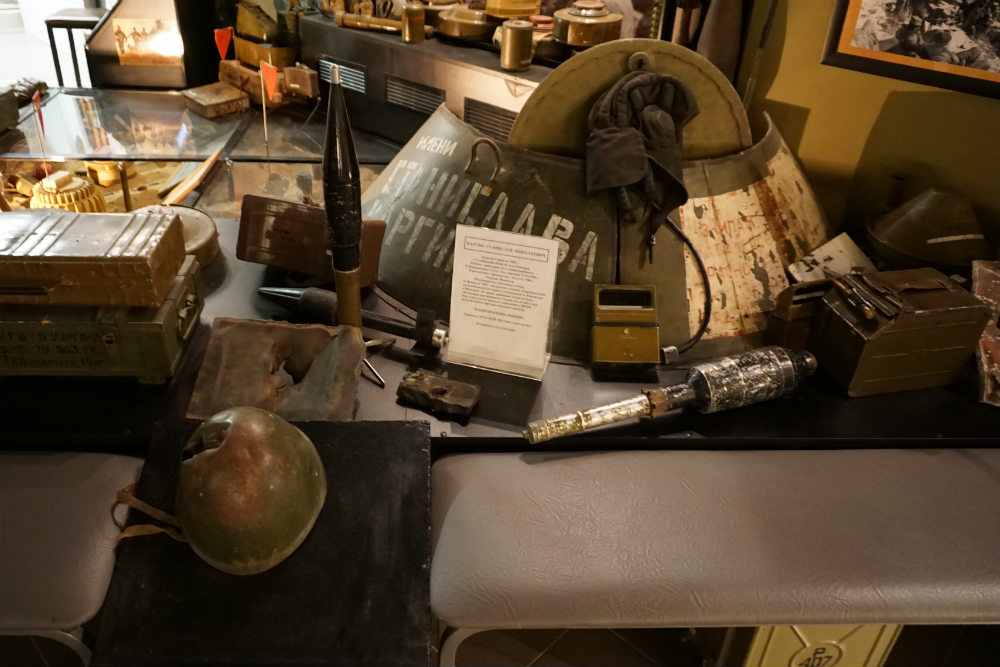 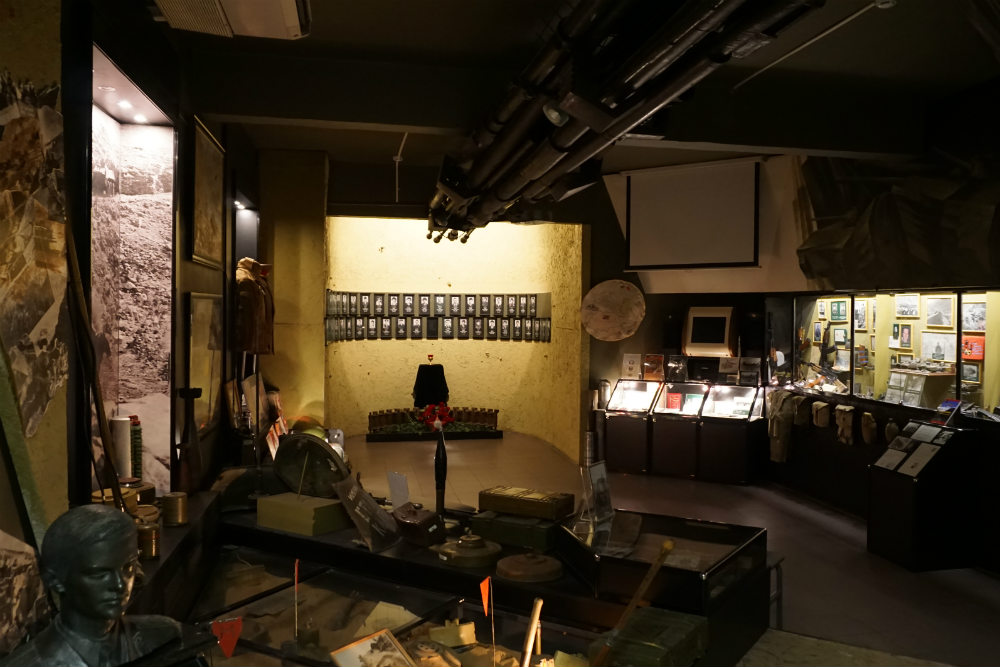 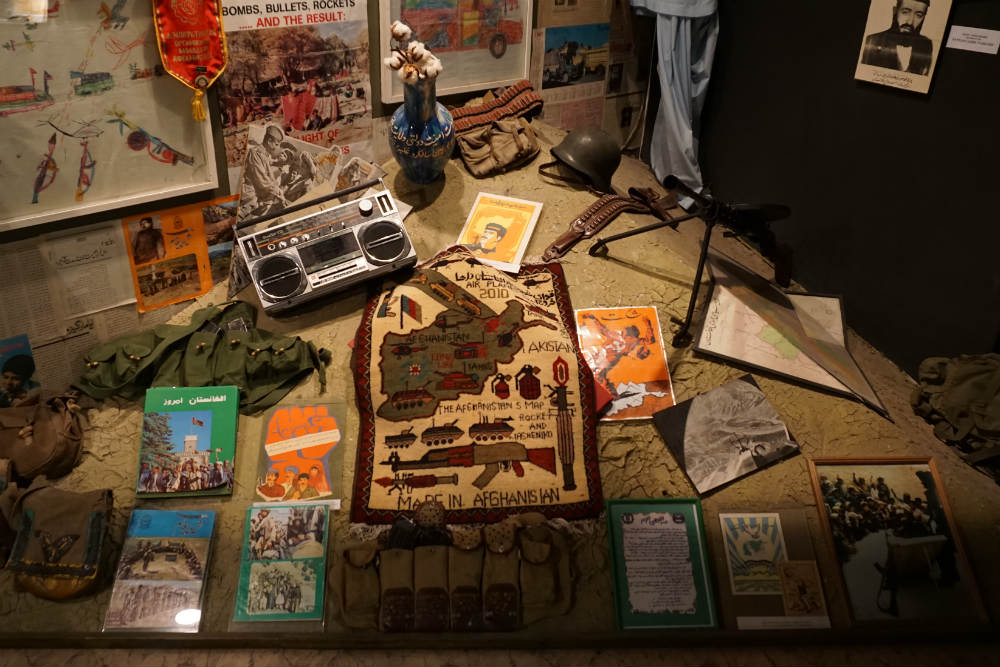 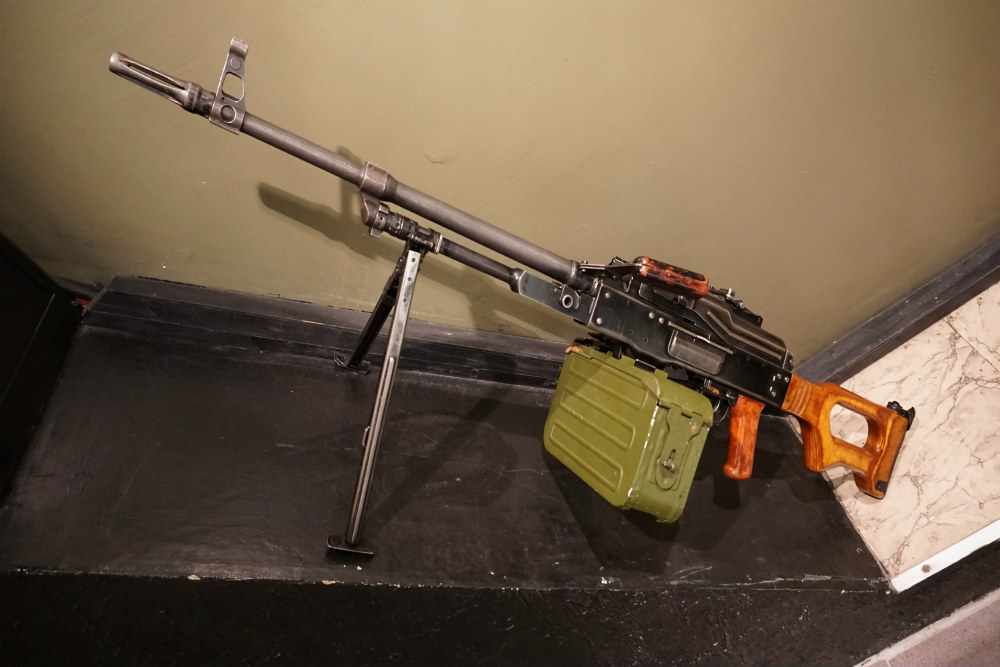 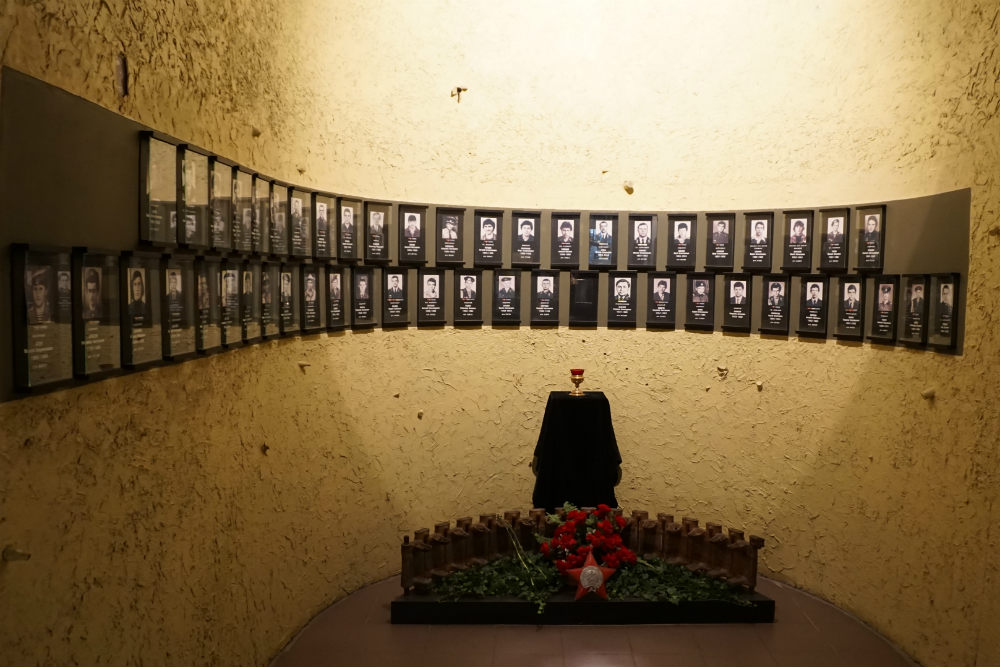 There are only two halls in the museum, but it is rather interesting despite its small size. All the exhibits of the museum are devoted to the theme of the war. According to the idea of the creators, the first hall of the Museum demonstrates peacetime, that young soldiers left on the way to the horrors of war. Things of that time: Soviet pioneer attributes, pennants and banners with the coat of arms, photos of young recruits and personal things of them.

The second hall of the museum is devoted to the war itself. At the entrance there is a border post. Here are pictures of Afghanistan, the things of this country. The light in the second room is dimmed to create an oppressive atmosphere. Things and photos of Mujahideen are opposed to photographs and weapons of Soviet soldiers.

It is unlikely that you ever will visit Perovo, but if you'll be there you can visit this museum. It won't need much time. As in many other museums of Moscow the visit is free every third Sunday of each month.