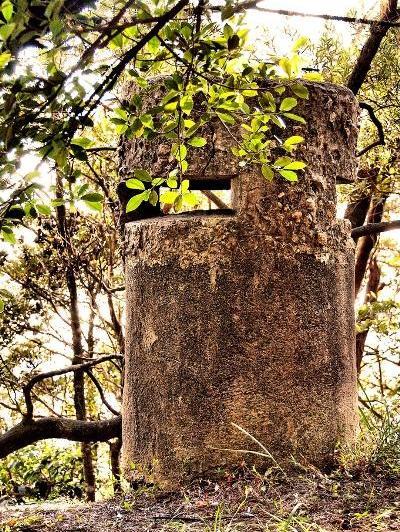 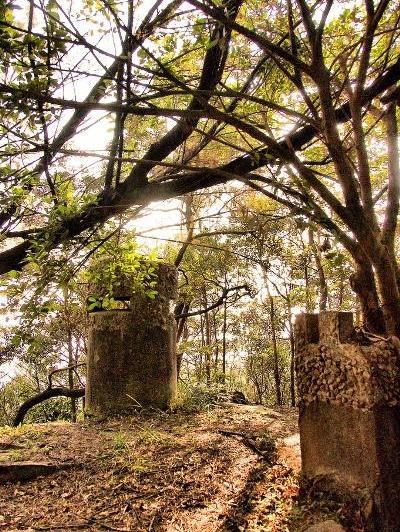 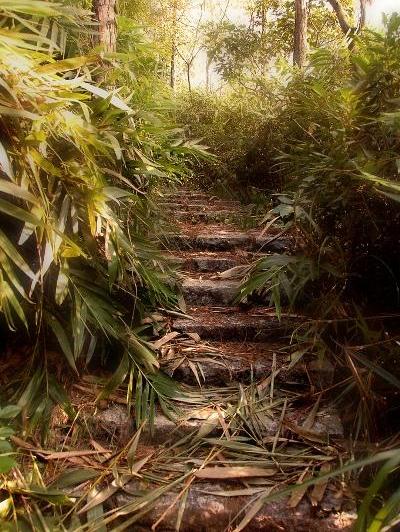 During the Battle of Hong Kong there were heavy fights for the Wong Nai Chung Gap, on 19 December 1941. The gap was defended by Canadian and Hong Kong troops. Within a day, the gap was captured by the Japanese. More than 600 Japanese soldiers were killed, as well as most of the defenders.