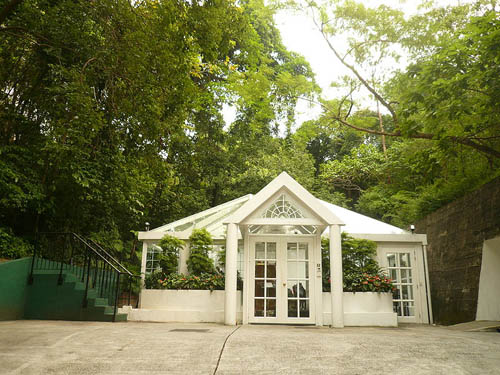 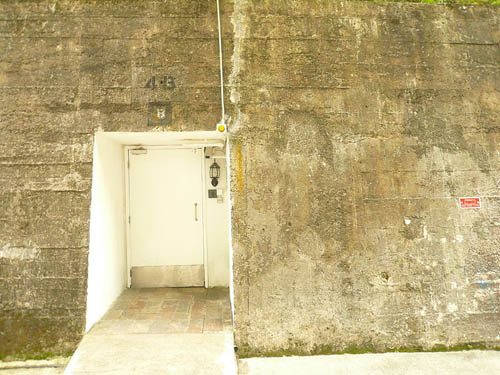 The Central Ordnance Munitions Depot was a British bunker complex constructed in late '30s as strongpoint and munition depot in times of a possible Japanese invasion. This invasion came very quickly. In December 1941, Japanese troops invaded Hong Kong. Two days after the official surrender of the Allied forces in Hong Kong, the Japanese supreme command noticed the bunker complex (still under Allied control) for the first time. Since the bunkers were almost impervious to attack, the Japanese negotiated for a 'honorable surrender'. On 27 December 1941, the same day, the Allied garrison surrendered to the Imperial Japanese army. The bunker complex remained under Japanese control untill the Hong Kong was liberated in August 1945.