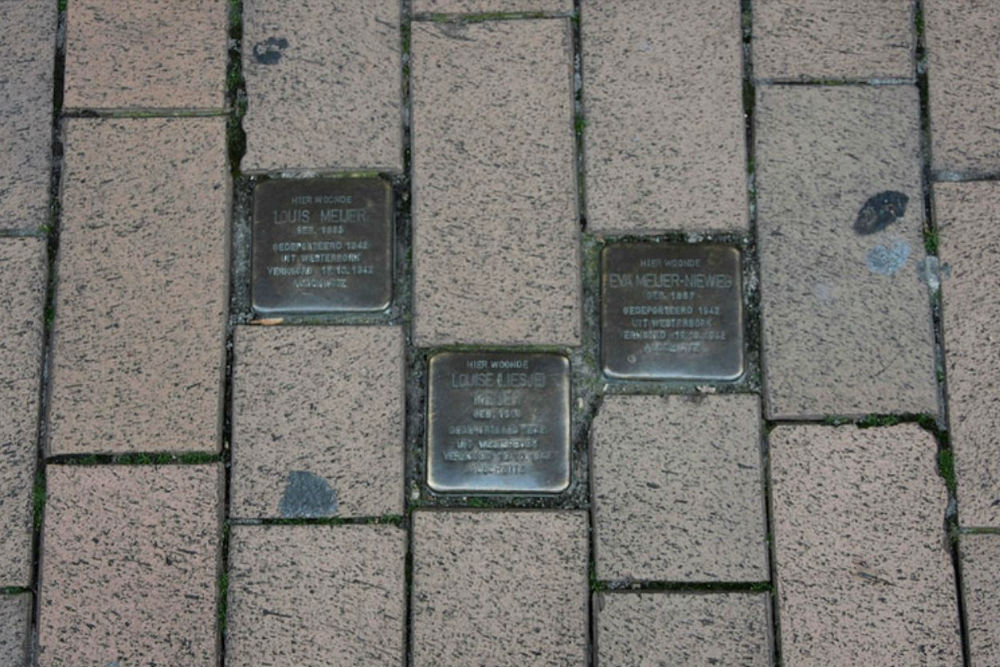 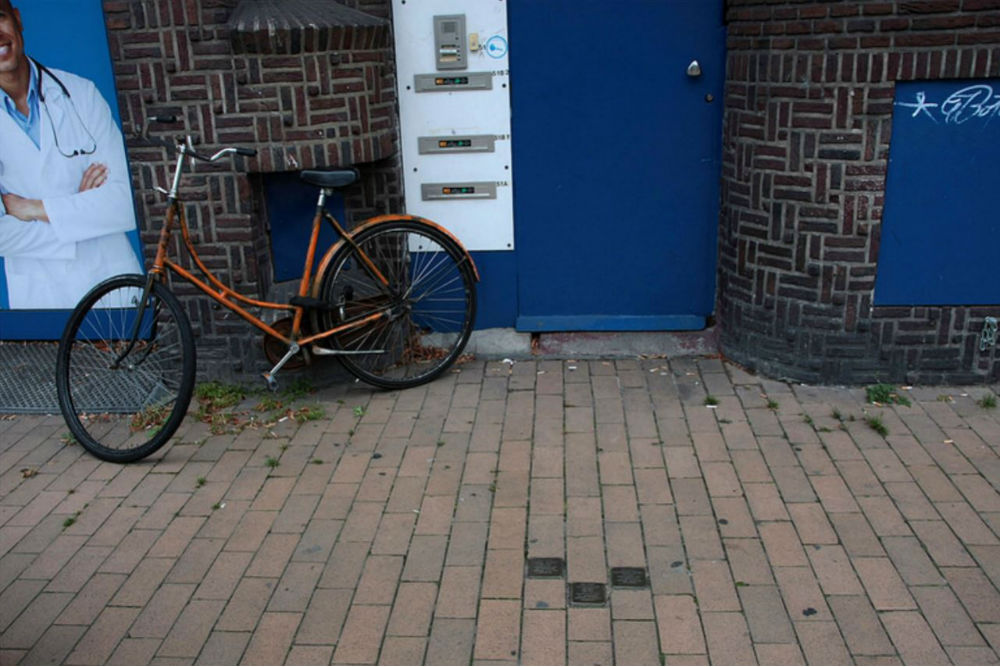 Louis Meijer, a wholesaler, married Eva Nieweg on 30 October 1910 in Groningen. They had 2 children, Louise and Bertha, who were both born in Groningen. Bertha survived the war and had her own family; she lived until age 92 and was buried in Groningen.

No information was found on the deportation dates for the parents and Louise. There were 28 possible transports (all trains) for them from Westerbork to Auschwitz from mid-July (the first one) through 16 October 1942 (which was the last departure date that would arrive by 19 October). A few deportees from these trains were selected for work, but very of these survived the war. The rest of the deportees were murdered in the gas chambers. Louis Meijer was murdered in Auschwitz two days before his wife and daughter. Louise, an office clerk, was 29 when she was killed.