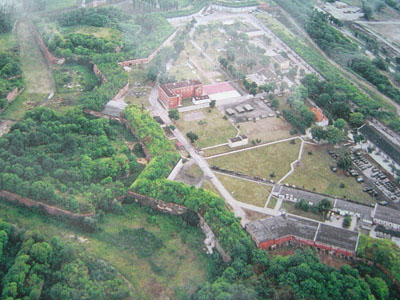 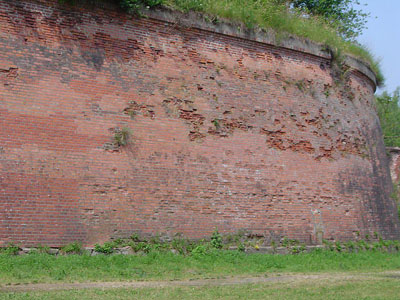 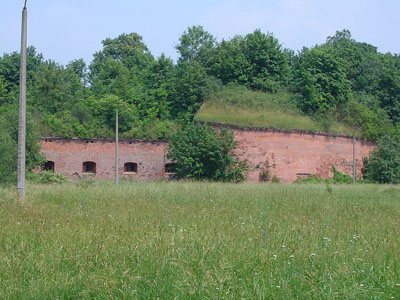 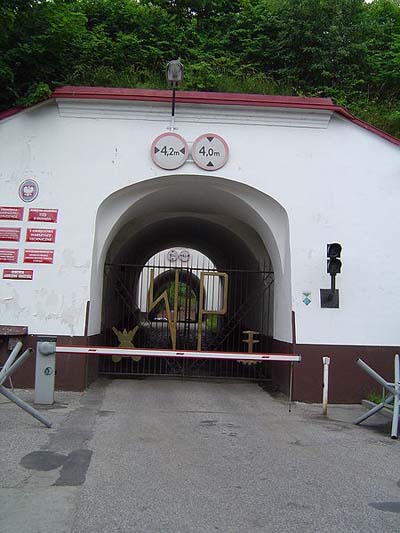 The citadel of Grudziądz was used as storage and secret weapon research during the German occupation of Poland. In 1944, Adolf Hitler ordered the construction of two defence lines with the citadel as central stronghold. The first skirmished occurred at the end of January 1945. The fighting were heavy. After many of the front positions were cleared by the Red Army, the remaining German forces retreated to the citadel to make their last stand. They eventually surrendered on 6 March 1945. About 5,000 soldiers and 117 officers were taken prison by the Red Army that day.