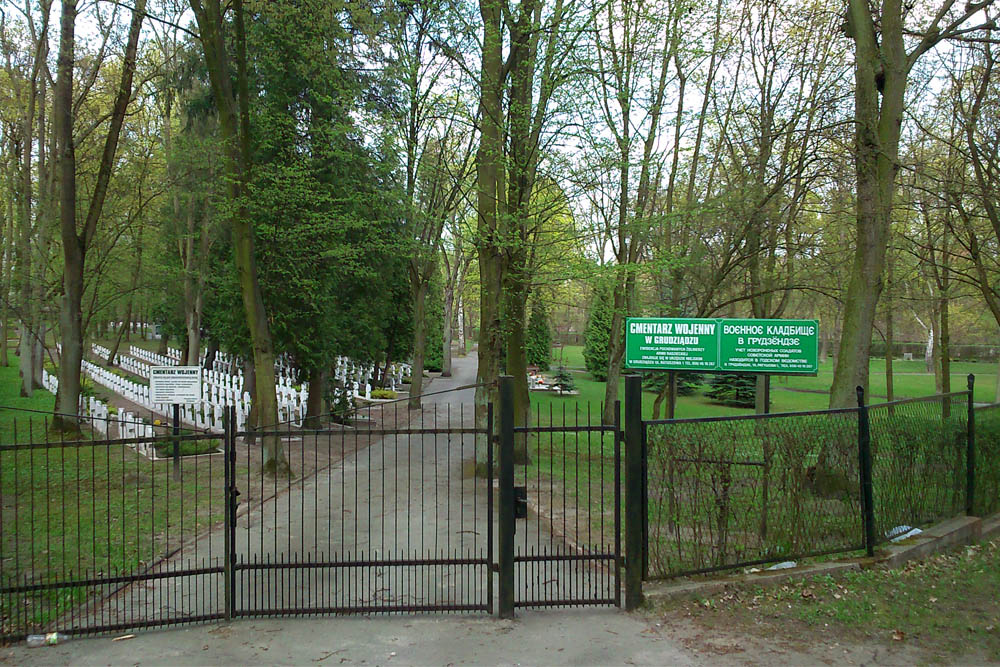 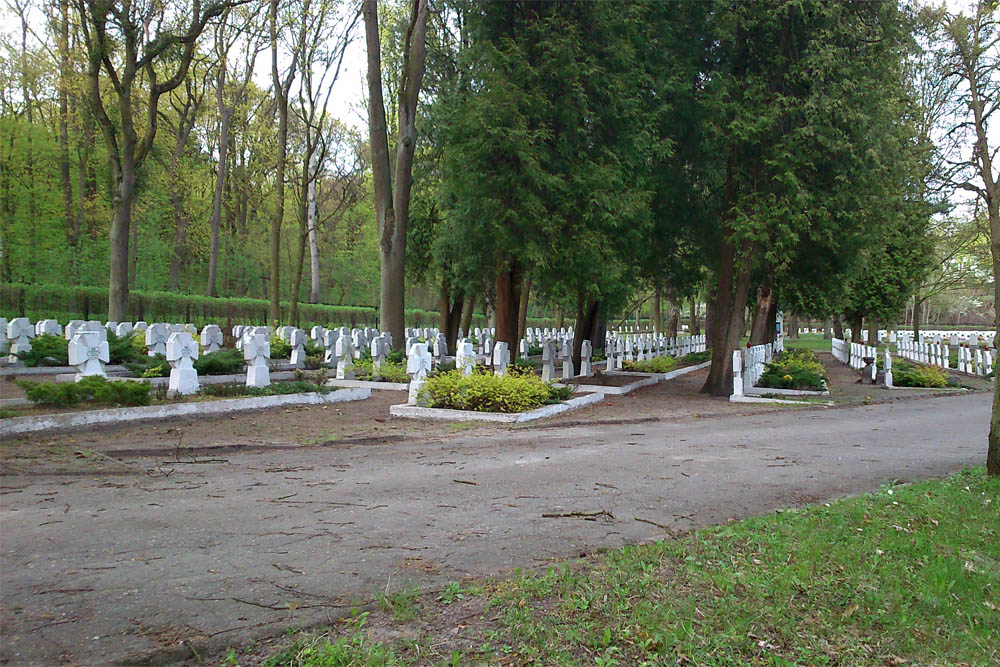 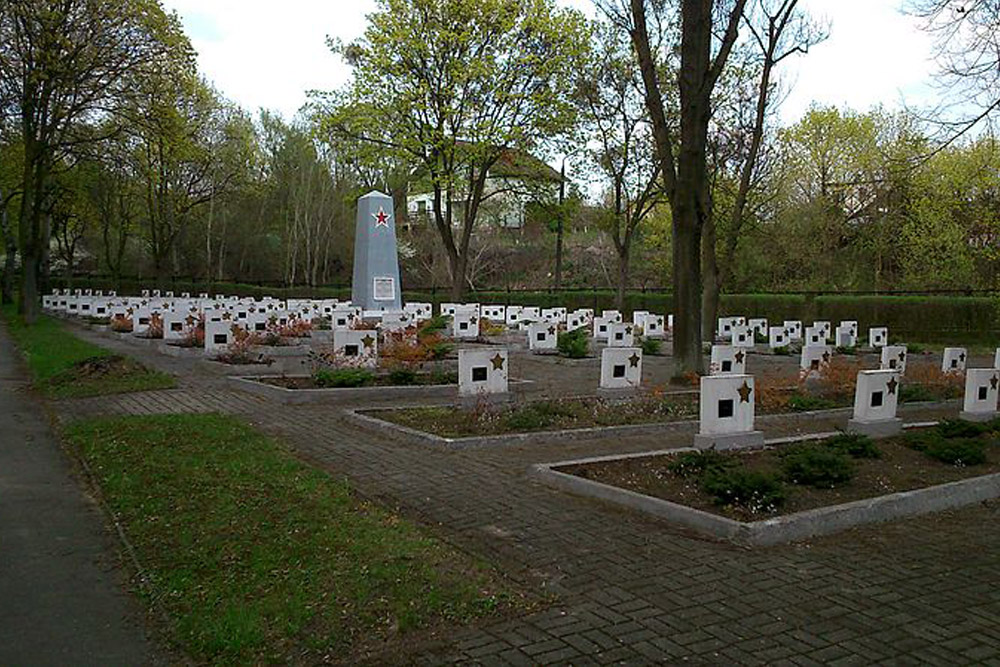 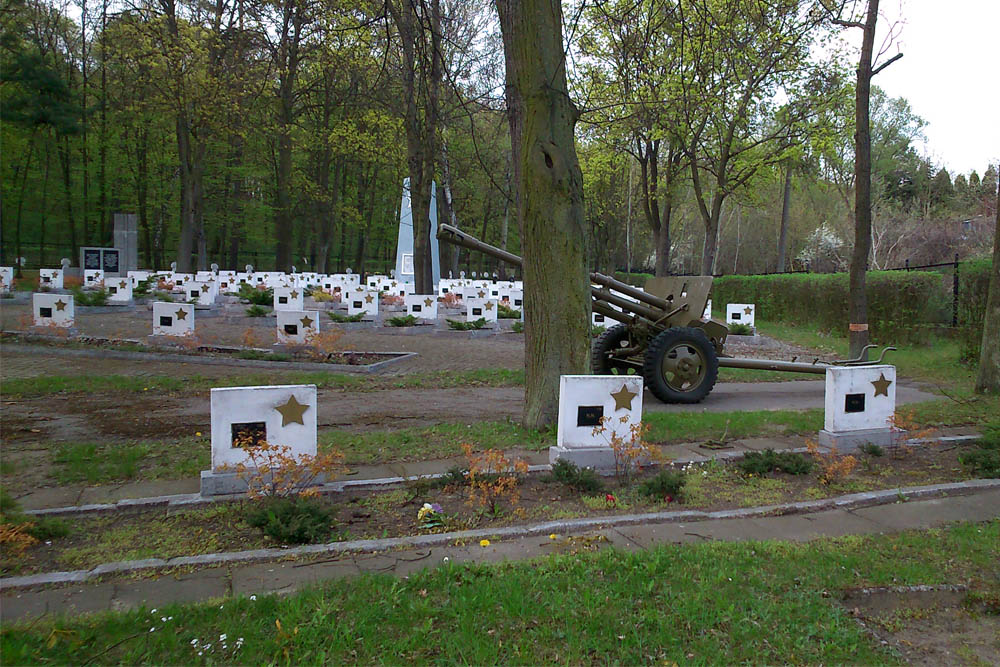 This war cemetery was erected in 1923 for victims of the Polish-Soviet War and veterans of that same conflict. It also contains a military plot with the graves of 3000 Soviet soldiers who fell during the heavy fighting for Grudziadz in 1945. 735 of them are buried in mass graves.

There is also a plot with allied POW's who perished in the citadel of Grudziadz and there is also a mass grave with an unknown number of German soldiers who fell in 1945. 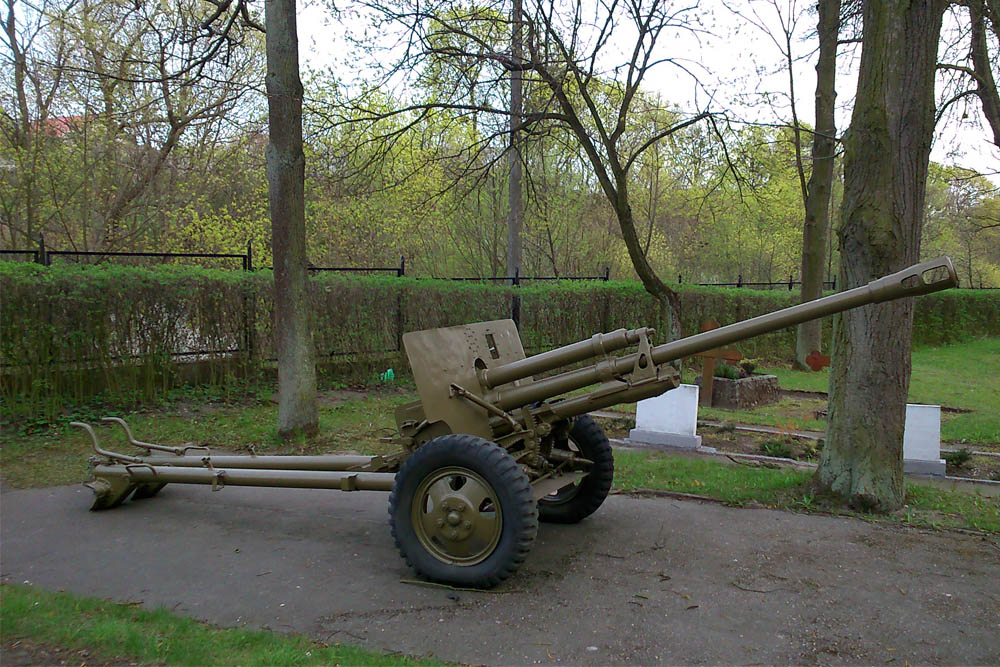