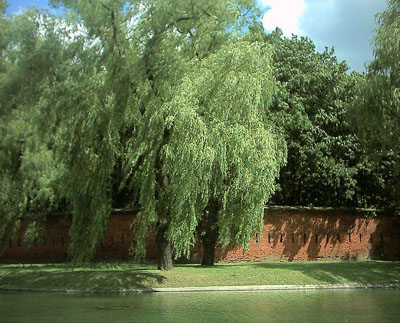 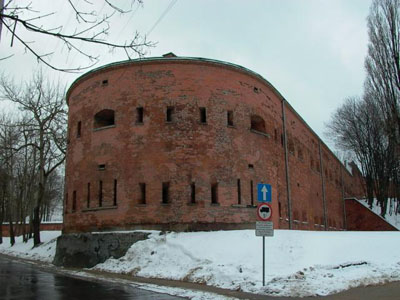 First World War
The citadel took no part in the defence of Warsaw in 1915 and was evacuated by the Russian army. Shortly after the capture of Warsaw, the citadel was used by the German army to house a radio station. The Germans also executed 42 people in 1916 here.

Second World War
During the September campaign, there were several Polish units garrisoned in the citadel. It was occupied by German soldiers between 1939 and 1945. This German garrison prevented soldiers of the Polish Home Army (Armia Krajowa) linking up with Armia Krajowa units in northern Warsaw during the Warsaw Uprising in 1944.

The citadel today:
It is currently for the most part still in use by the Polish army and only a small part is currently open to the public.