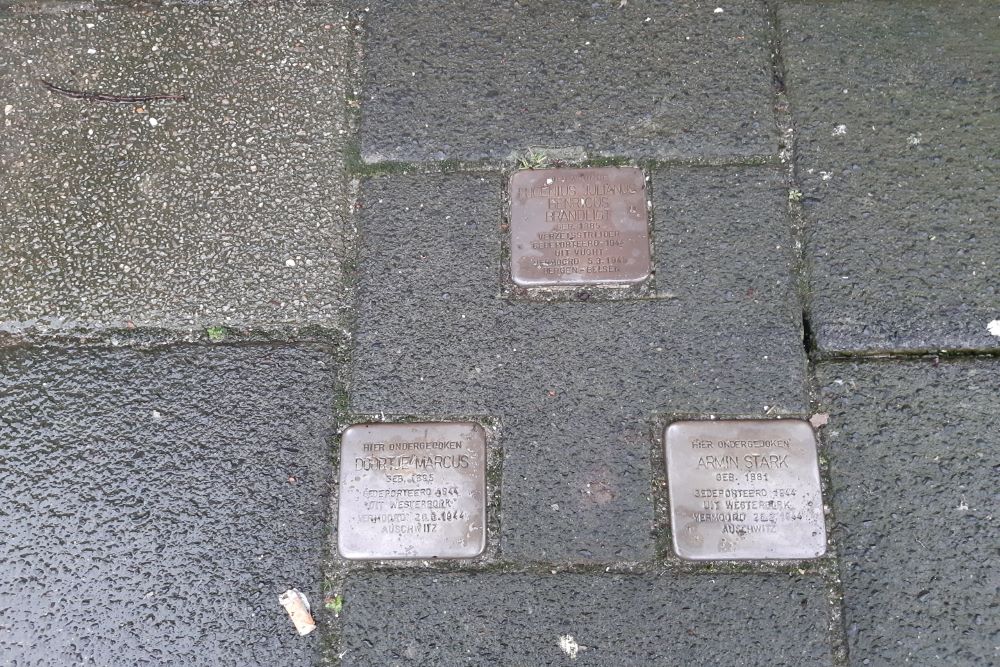 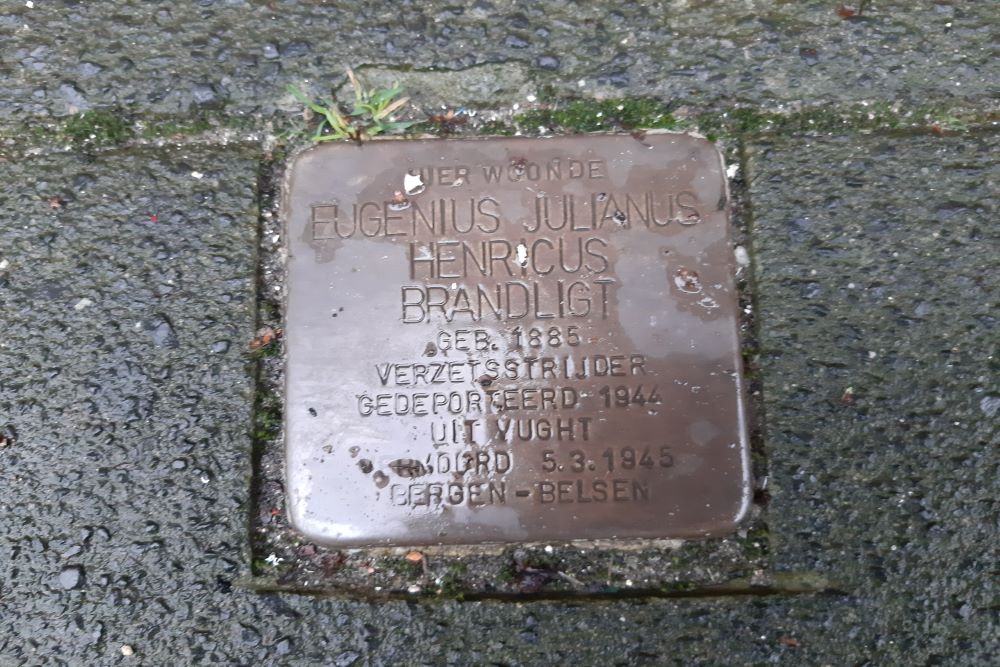 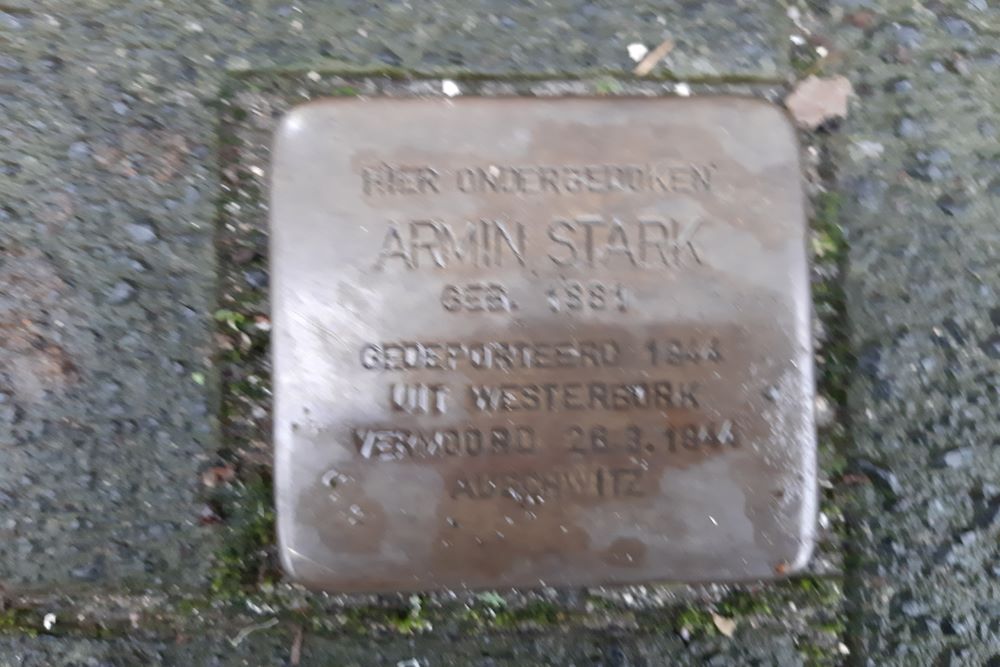 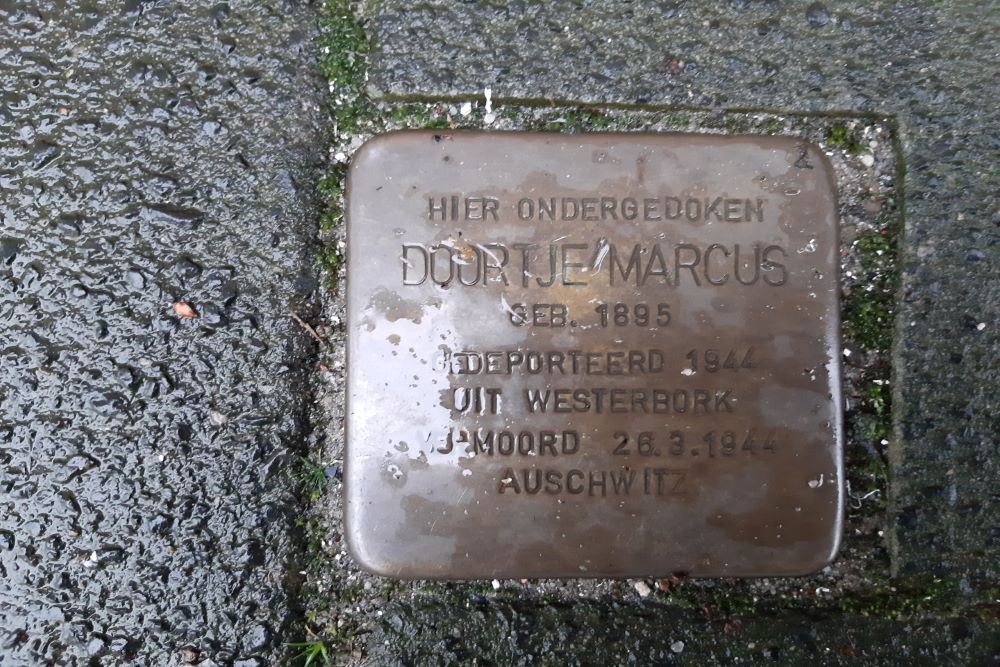 Eugenius Julianus Henricus Brandligt
Born July 16, 1885 in Antwerp
Picked up on March 8, 1944 at the station of Groningen
Deported to Vught in 1944
Death of typhus on March 3, 1945 in Bergen-Belsen