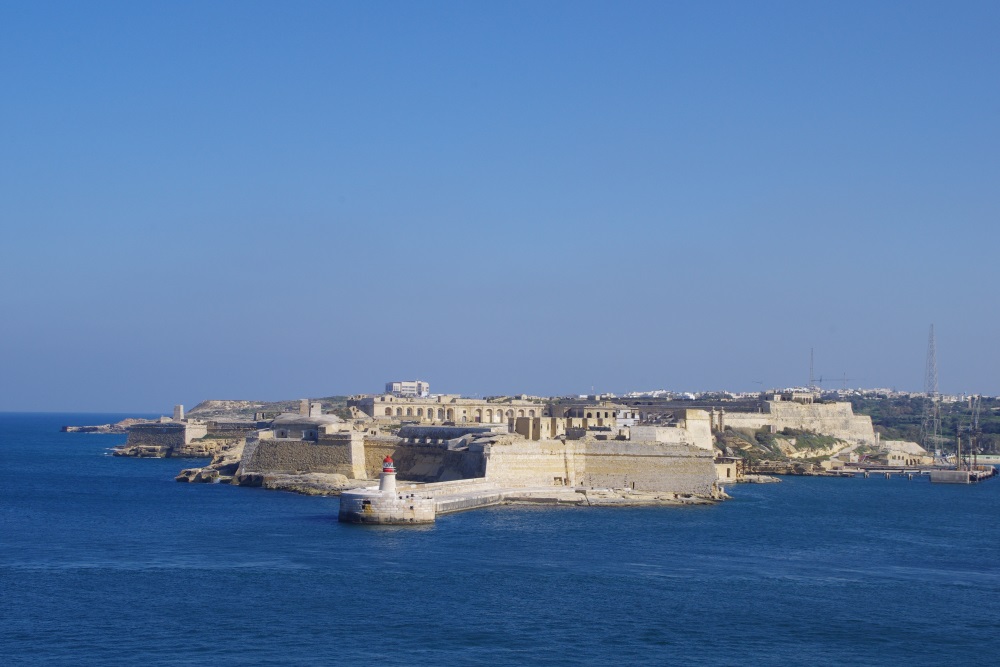 Fort Ricasoli is a bastioned fort in Kalkara, Malta, which was built by the Order of Saint John between 1670 and 1698.

It was active in the defence of Malta during World War II, and on 26 July 1941, its guns helped repel an Italian attack on the Grand Harbour. In April 1942, the gate and Governor's House were destroyed by German aerial bombardment.