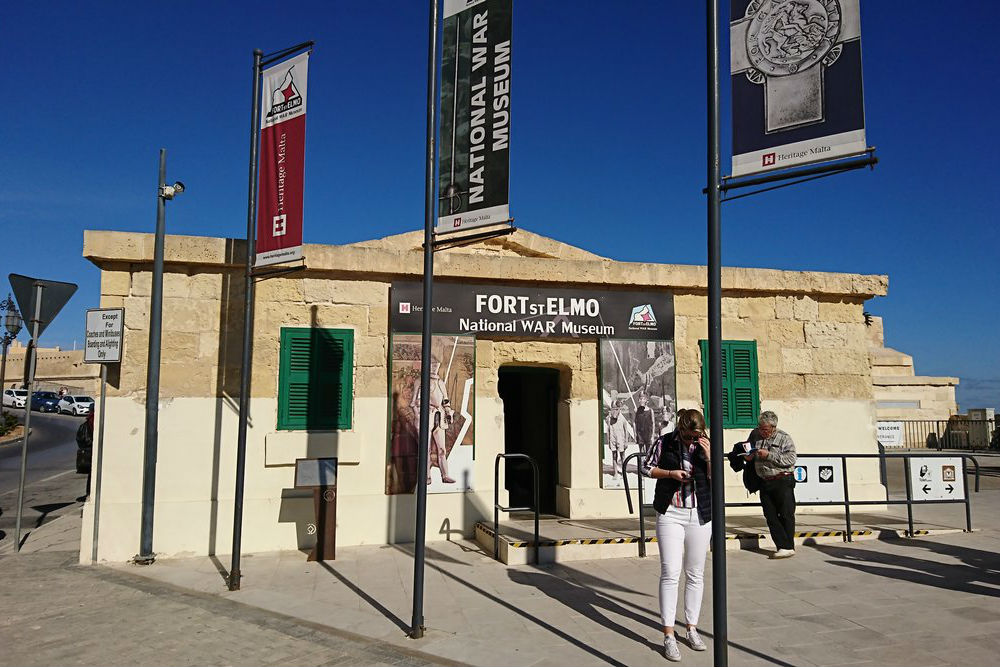 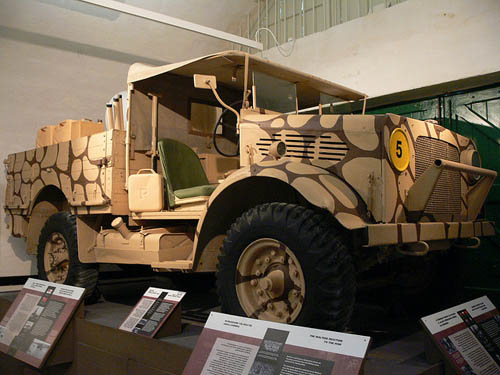 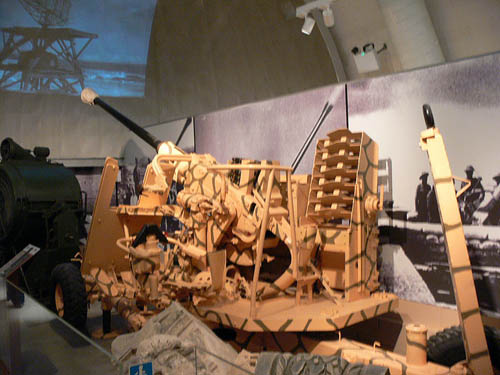 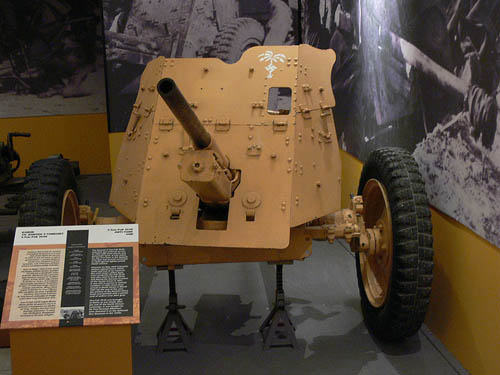 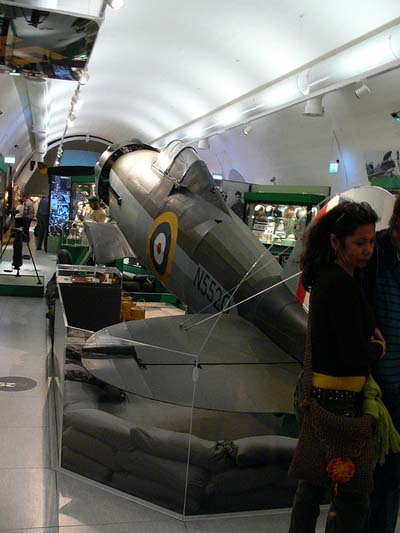 The museum building was originally a powder magazine. Around 1853 it was converted into an armoury, serving during the Second World War to train anti aircraft gun crews. Fort St Elmo, renowned for its role against incredible odds during the epic 1565 Great Siege, was extended over the years into a formidable fortress. During the Second World War, it was once more the scene of heroic action by Maltese defenders against relentless enemy action.

A key feature of the museum is the numerous photographic panels depicting the harsh conditions prevailing in Malta during the crucial War years 1940-1943. These show clearly the hardships endured by the civilian population, the massive extent of war damage, the unhealthy living conditions within primitive underground shelters and above all, the heroic gallantry of a people who withstood the prolonged siege and the suffering it brought.

Several principal exhibits are displayed in the main hall. Among other War relics are the Italian E-Boat, a Bofors anti aircraft gun, the Willis Jeep Husky and the Gloster Gladiator Faith. Also on display are the George Cross, awarded to Malta by King George VI, the Book of Remembrance of civilians and servicemen killed during the years 1940-43 and the illuminated Scroll presented to the "People and Defenders of Malta", by President Franklin D. Roosevelt in 1943.

Certainly worth examining are the prestigious awards and decorations received by Maltese servicemen and civilians during the Second World War for acts of bravery and sacrifice far beyond the call of duty.