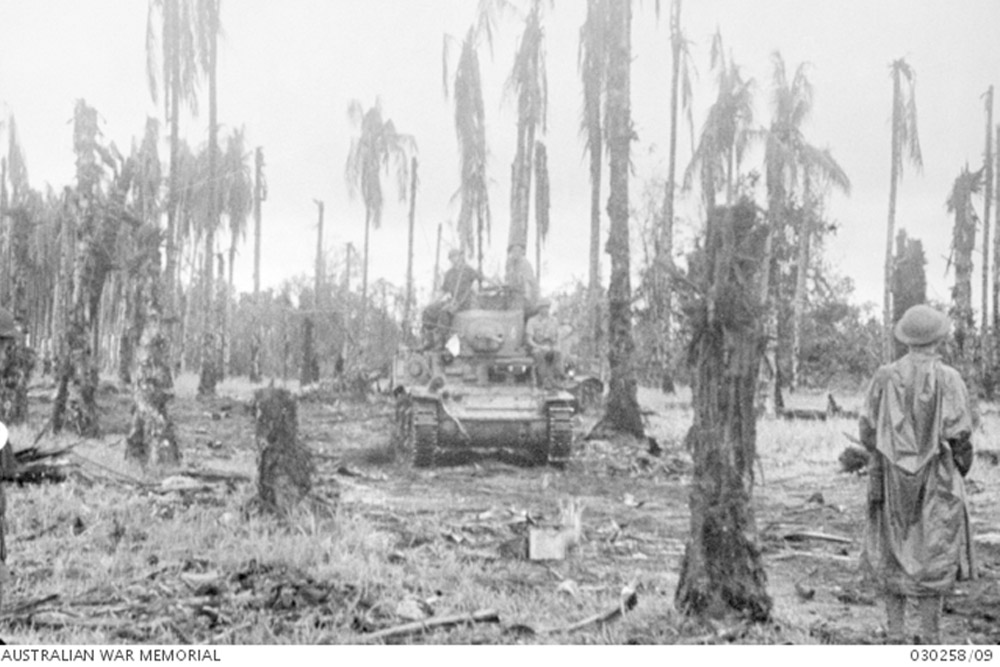 The Japanese Army established a network of trenches and bunkers between Buna and Gona. It saw heavy fighting from 5 to 22 January 1943. The Japanese lost 1600 men in the battle, while the Australians lost 600 and the Americans 274 soldiers.