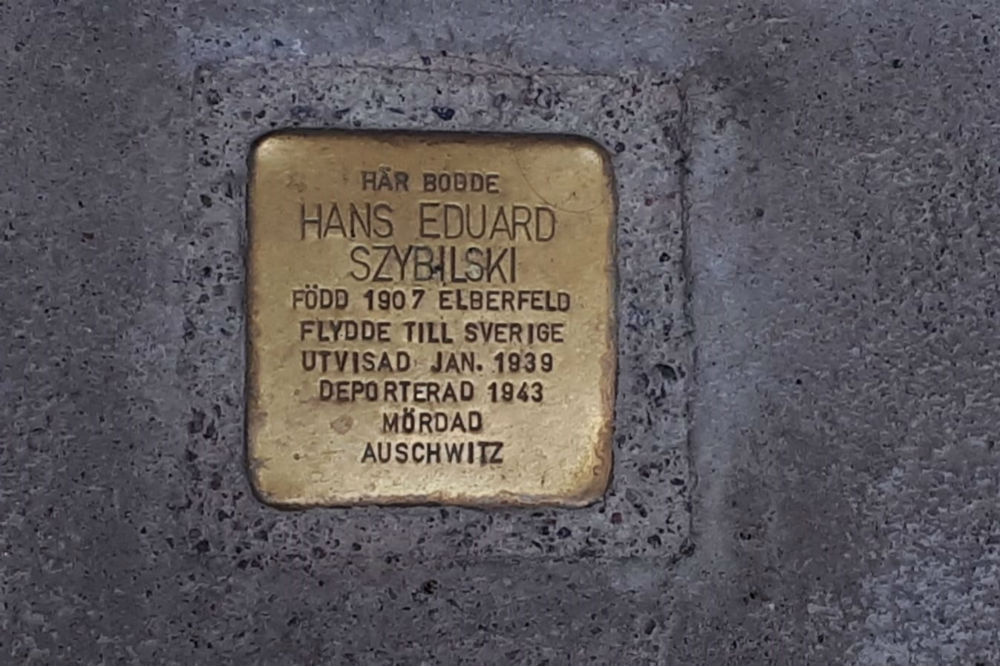 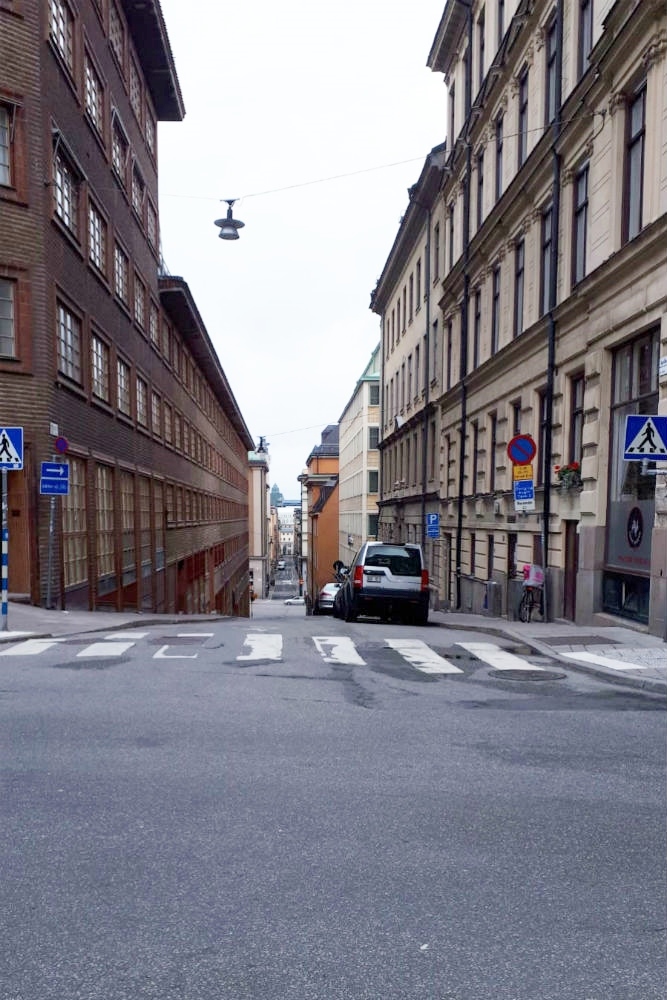 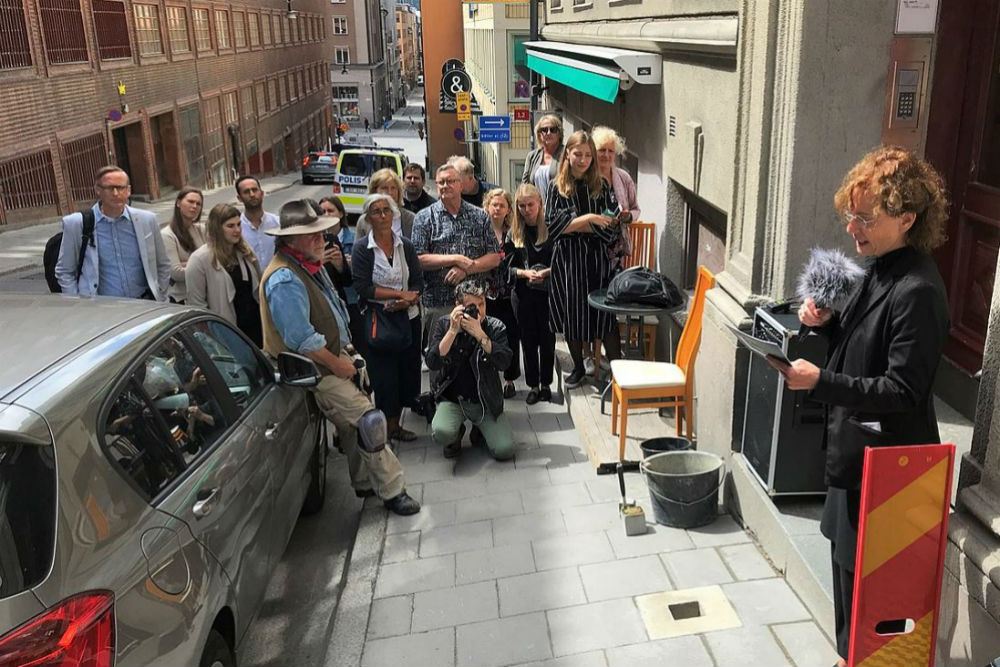 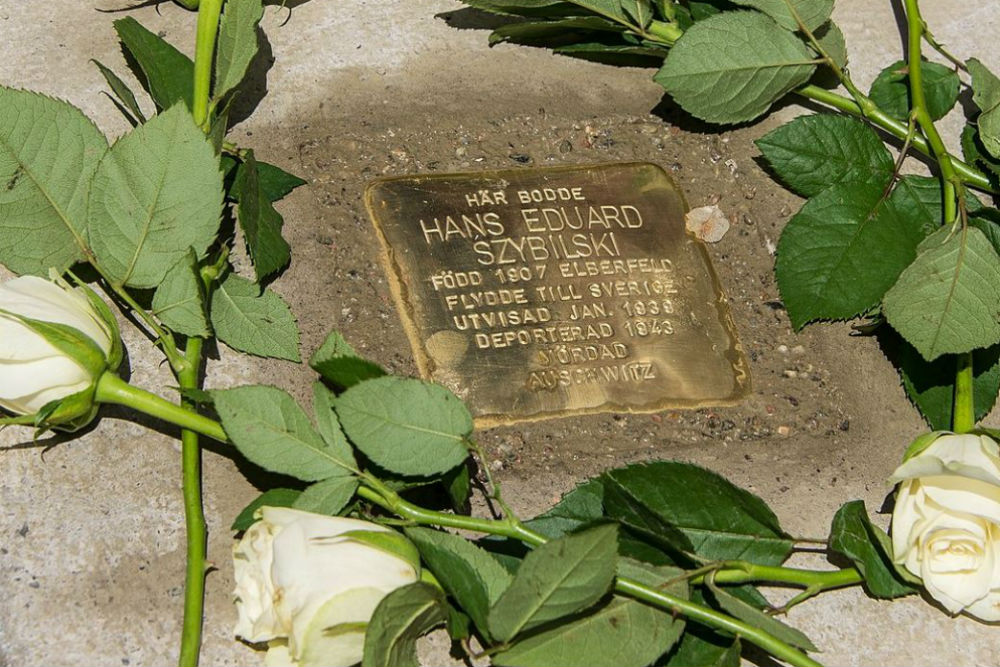 Hans Eduard Szybilski was born in Elberfeld, Germany. He went to Sweden in 1937 as a travelling salesman for the British raincoat company, Mackintosh. In May of that same year, he applied for a refugee residence permit in Sweden due to fear of racial persecution back in Germany for being a Jew who was engaged to an Aryan woman. The permit was not granted. When his business permit expired in March 1938, the Swedish authorities put him on a ferry to Sassnitz, Germany, which refused him admission because he was a Jew. With the help of Mackintosh, he managed to get an extension of his business permit until December 1938. He tried to apply from Finland for refugee status in Sweden, but unfortunately the person handling his application was a Nazi spy (Robert Paulsson) who falsely accused Szybilski of being a spy and a security risk. Sweden rejected his application again. Szybilski was held in Finland and then surrendered to the SS on 6 November 1942. He was put on a ship to Tallinn, Estonia, then occupied by the Nazis. He returned to his permanent residence Berlin. From there he was deported to Auschwitz on 19 February 1943, arriving the next day. On that train were 997 Jewish men, women, and children, including several others also expelled from Finland. Only six persons from the 997 are known to have survived. The rest, including Hans Eduard Szybilski, were murdered -- either immediately in the gas chambers or later while on forced labor crews under harsh conditions.

The stolperstein for Hans Eduard Szybilski was one of the first three installed in Sweden -- on 14 June 2019. The other two also commemorate men who sought refuge in Sweden but were expelled: Erich Holewa at Kungsholmstorg 6 and Curt Moses at Gumshornsgatan 6.